The film deals with the subject of child trafficking and the exploitation of women, the makers said in a statement.
PTI 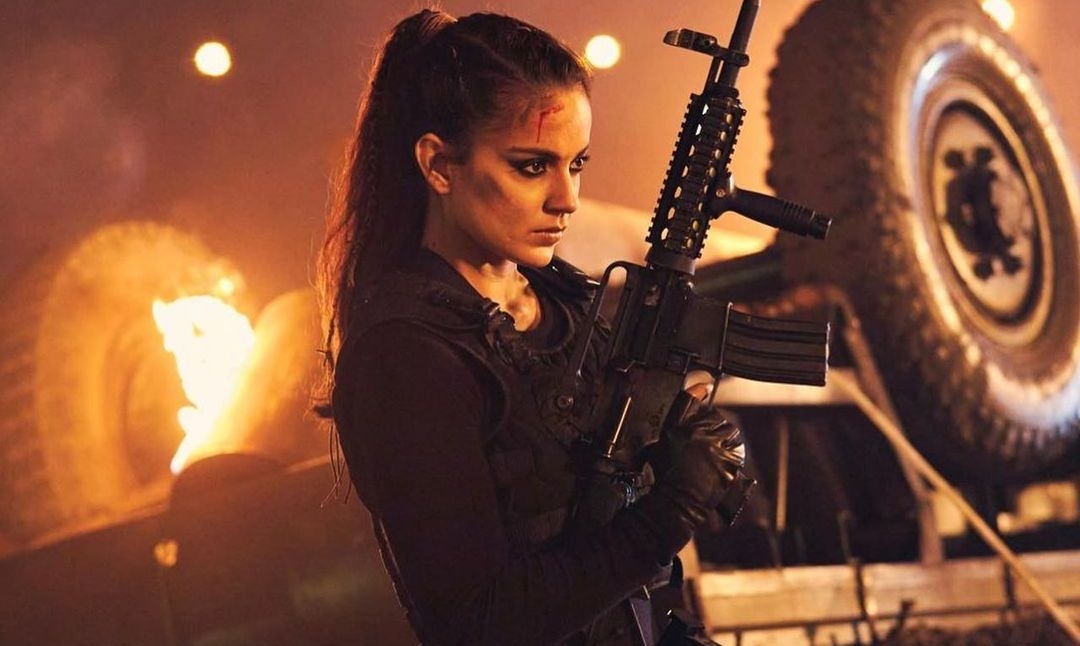 The film deals with the subject of child trafficking and the exploitation of women, the makers said in a statement.

Ranaut, who plays Agent Agni in the movie, said the film was always meant for the big screen experience.

"It's a deeply stirring subject and we have made it on a scale that only theatres could do justice to. The layered story at the heart of it needs to reach out to the masses and I am certain, the film will speak to women across the board. I can't wait for the audience to meet Agent Agni on April 8," the 34-year-old actor said in a statement.

The film is directed by Razneesh Razy Ghai, who said his intent was to ensure that "Dhaakad" stood "at par with international action films".

"Dhaakad" is produced by Deepak Mukut and Sohel Maklai.

"Our producers were a strong pillar of strength for us throughout. It was an incredibly challenging film to make. I am so thrilled for the audience to experience the rage and fury of Agni," Ghai said.

Mukut said a woman shouldering a film of this scale and budget sets a "new standard in Bollywood".

The team has made a "cool, slick action film" that will change the face of women-led action movies in the Hindi film industry, added Maklai.