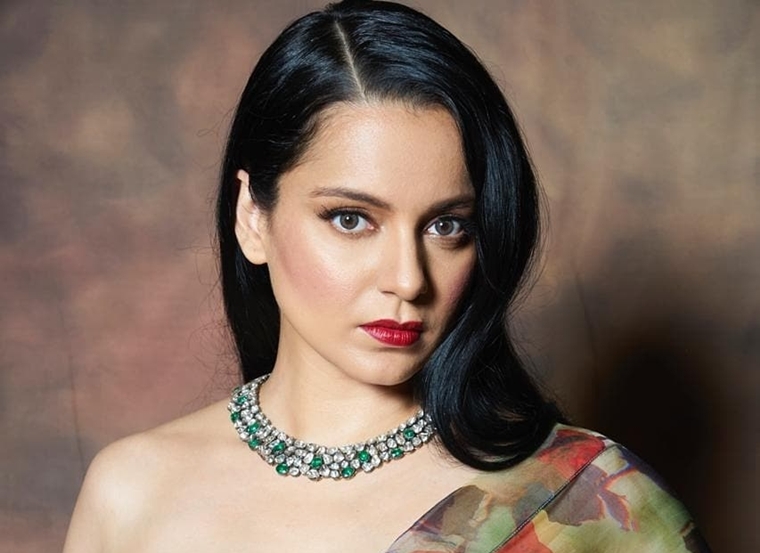 Kangana Ranaut, who has never shied away from taking on varied challenging roles, and is always open to heroine-centric subjects, has now signed up to play an Air Force Pilot in Tejas. It is being produced by Ronnie Screwvala with Sarvesh Mewara as the director.

Kangana confirmed the news, saying, “I’ve always wanted to play a soldier and have been fascinated with the Armed Forces since childhood. I’ve never held back my emotions for our jawans and spoken openly about how strongly I feel about their heroism. They keep our country secure and our people safe. So, I’m very happy to be doing this film.”

Before she begins filming in July, the actress will require extensive prep. “I will undergo intense training before the shoot starts. My director has decided to get professional trainers on board,” says Kangana, who signed the film just two weeks ago. “Right now, I’m too deep into Thalaivi (the biopic of former Tamil Nadu Chief Minister Jayalalithaa). After that, we’ll get to Tejas, which we will start this year itself,” she added. 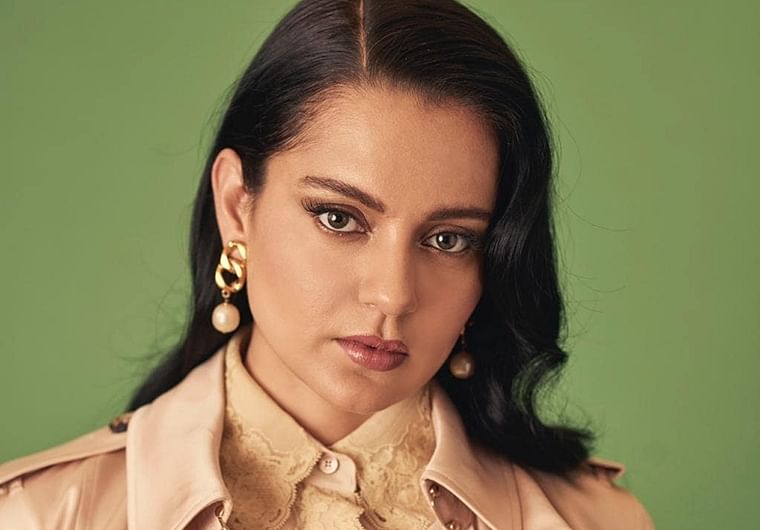 Having been a part of a period film, Manikarnika: The Queen Of Jhansi, the actress is keen to get on to a battlefield in contemporary times. Describing herself as a “born fighter at heart”, Kangana, said “Wing Commander Abhinandan Varthaman. I followed his story closely—from the time we got the news of his capture to his release and return home. He’s a true hero in the way he handled the situation.”

For someone who has always stood for women’s empowerment, as reflected in her screen avatars, Kangana asserted that it is high time people acknowledge the significant contribution of women in the armed forces. “I’m thankful to Ronnie sir and Sarvesh who have come to me with this extraordinary script that celebrates the heroism of our soldiers,” said the actress, admitting that she “was dying to get in a uniform”. “Being in uniform will be one of the biggest highlights of my life.”