Kangana took to her Instagram stories and shared photos, in which she could be seen enjoying her time together with her family
ANI 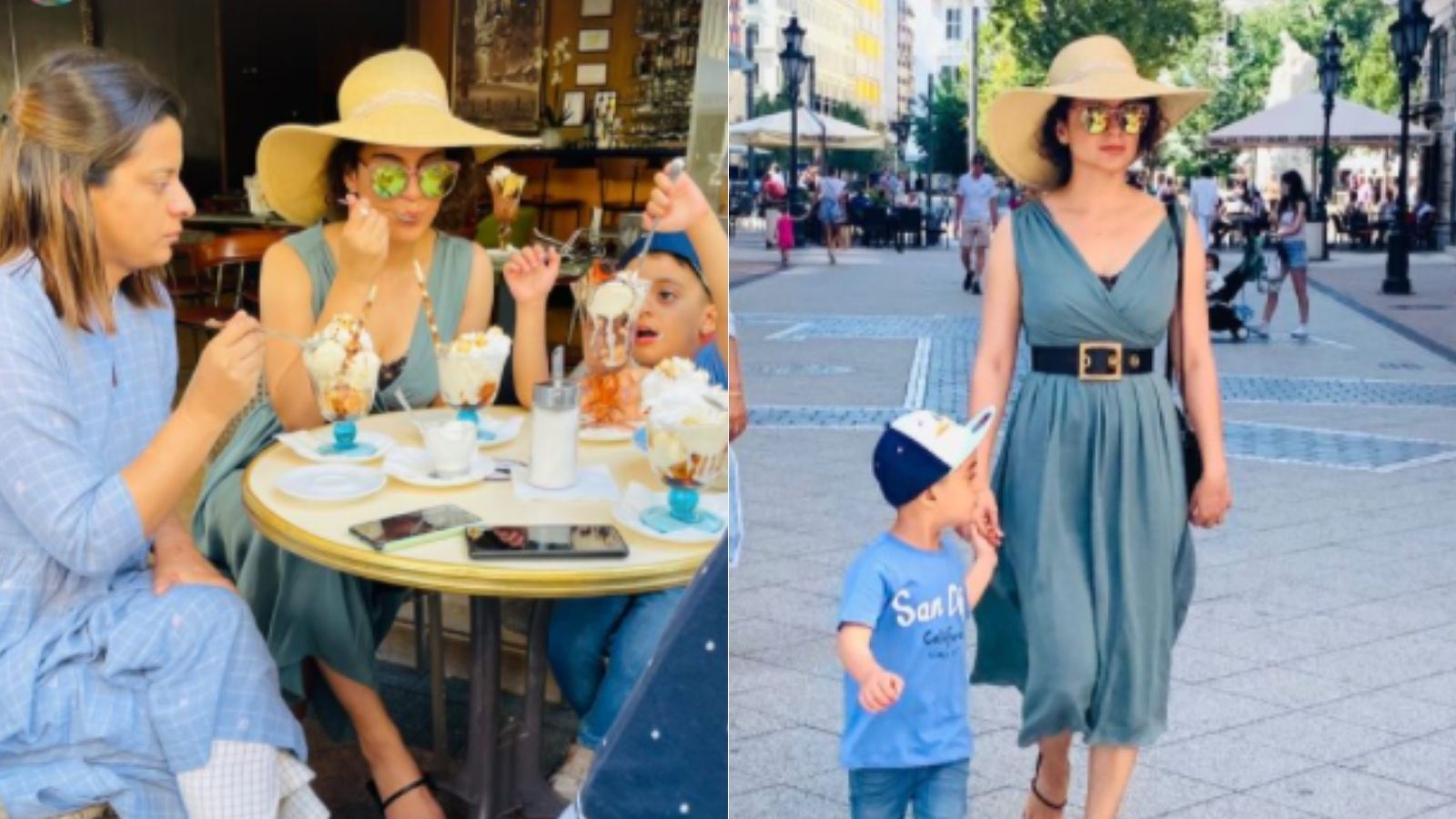 Bollywood actor Kangana Ranaut, who is currently filming in Budapest for her upcoming movie 'Dhaakad', on Monday, spent some quality time with sister Rangoli Chandel and nephew Prithivi.

The 'Queen' actor took to her Instagram stories and shared photos, in which she could be seen enjoying her time together with her family, eating dessert at one of the cafes in Budapest. 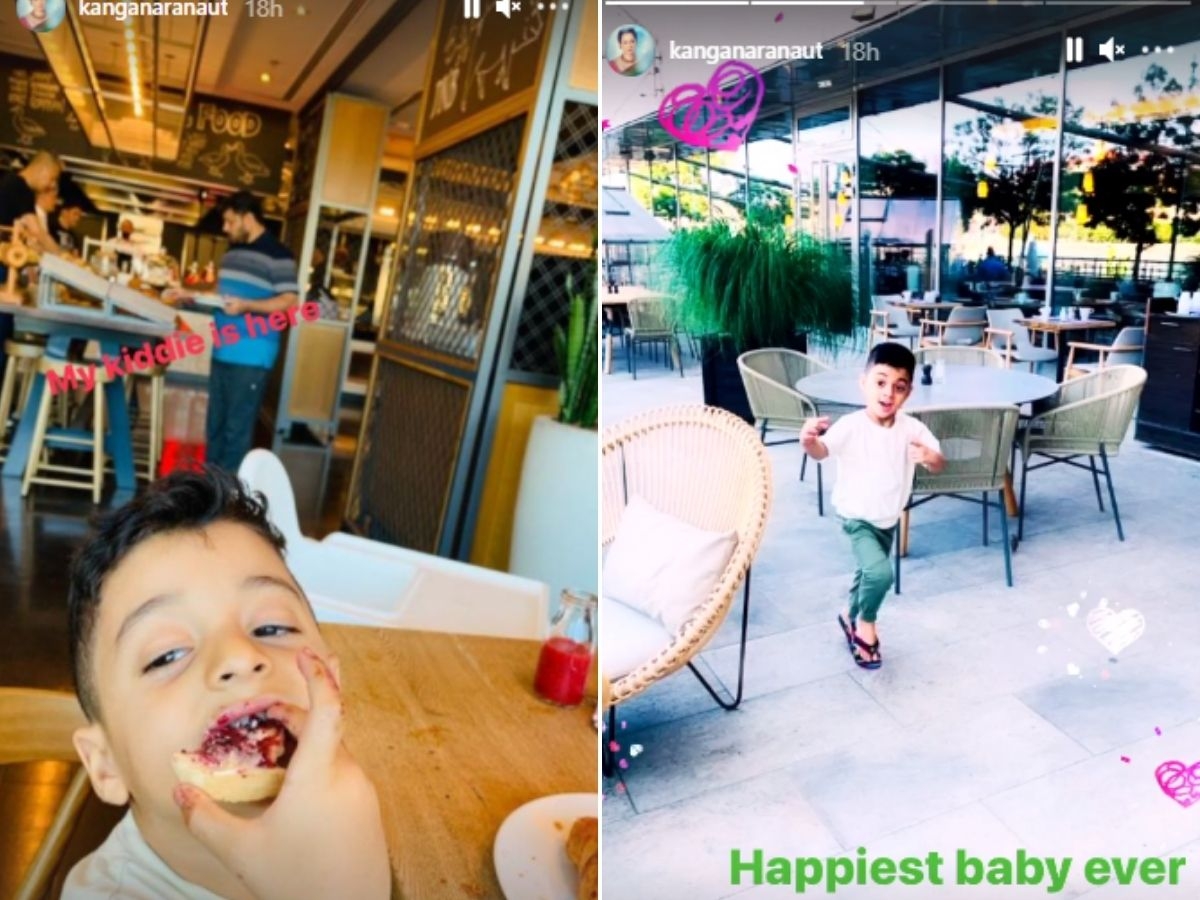 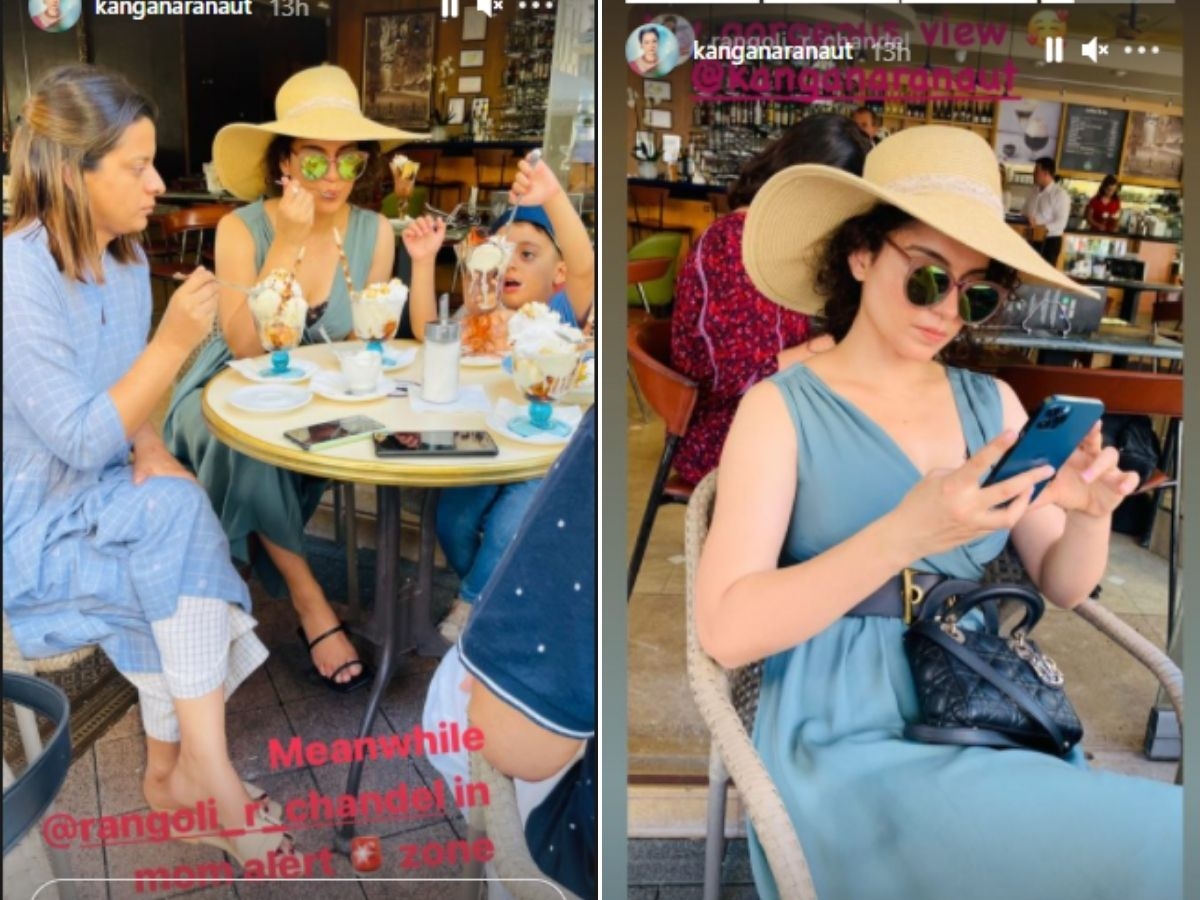 Helmed by director Razneesh Razy Ghai, 'Dhaakad' is a spy thriller. In the film, Kangana will be seen essaying the role of an officer named Agent Agni.

While the actor is wrapping up the shoot in Budapest, the film's first schedule was previously shot in Madhya Pradesh.

Meanwhile, Kangana will be seen next in 'Thalaivi', a biopic on J Jayalalithaa.

She also has 'Tejas' and 'Manikarnika Returns: The Legend Of Didda' in her kitty.

Apart from these, she will also play the role of former Prime Minister Indira Gandhi in an upcoming political drama 'Emergency'. 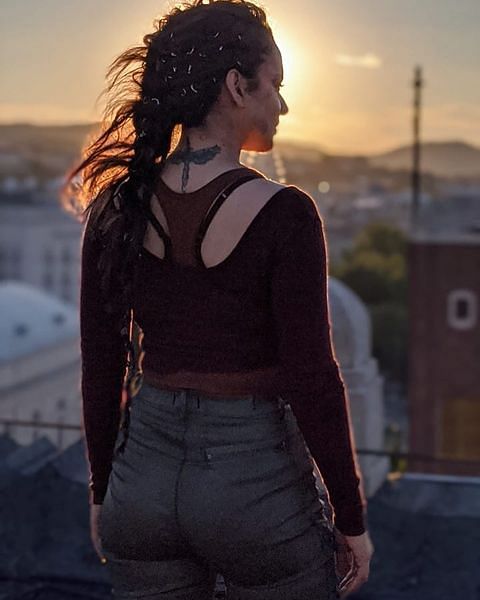 Kangana Ranaut opens up about her character in 'Dhaakad', says 'she will live in me beyond the film'