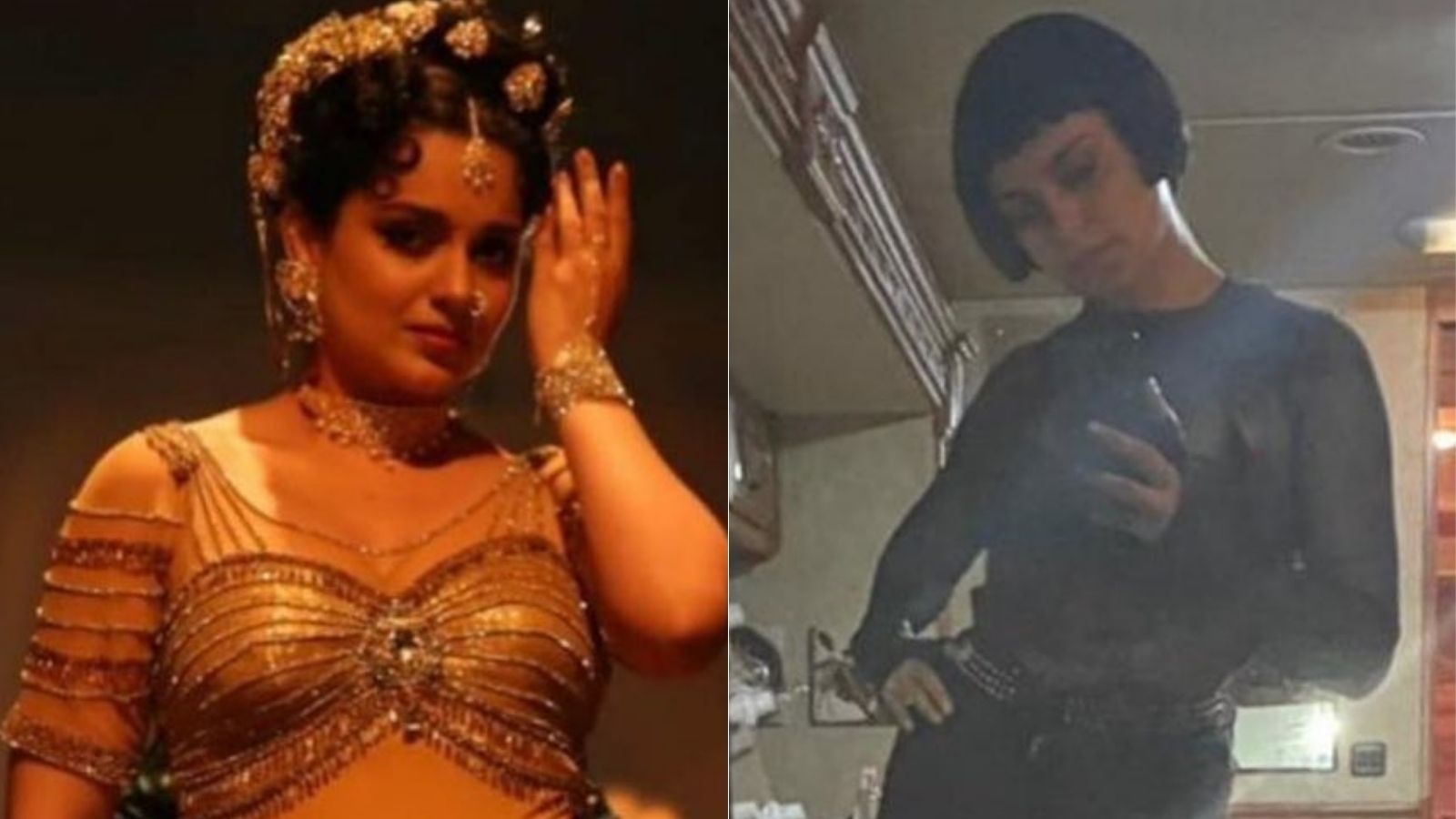 Bollywood actress Kangana Ranaut, on Tuesday, treated her fans with pictures of her looks from her upcoming movies 'Thalaivi' and 'Dhaakad'.

For the unversed, in 'Thalaivi', Kangana will be seen essaying the role of late politician J. Jayalalithaa, and 'Dhaakad' will showcase the action side of Kangana via her fictional role of Agent Agni.

Taking to Instagram, Kangana gave us a glimpse of her never-before-seen avatars from her two different films.

In one of the images, she can be seen as a younger Jayalalithaa, when she used to be a film actor. Dressed in golden attire, Kangana beautifully flaunted her curves.

In the second picture, Kangana can be seen sporting black denim shorts and a top. She kept her hair short for her action-oriented look in 'Dhaakad'.

Both the looks shed light on the dramatic body transformation Kangana had to go through during the filming of the two different films in recent times. She had gained almost 20 kgs to get into the skin of her character as Jayalalithaa. Soon after that, she lost those extra kilos in order to shoot for 'Dhaakad'.

"Journey like no other ...#Thalaivi #Dhaakad..Special mention to two visionaries and geniuses @neeta_lulla @mrsheetalsharma," she captioned the post.

Apart from 'Thalaivi' and 'Dhaakad', Kangana will also be seen in 'Tejas', 'Manikarnika Returns: The Legend Of Didda' and 'Emergency'. 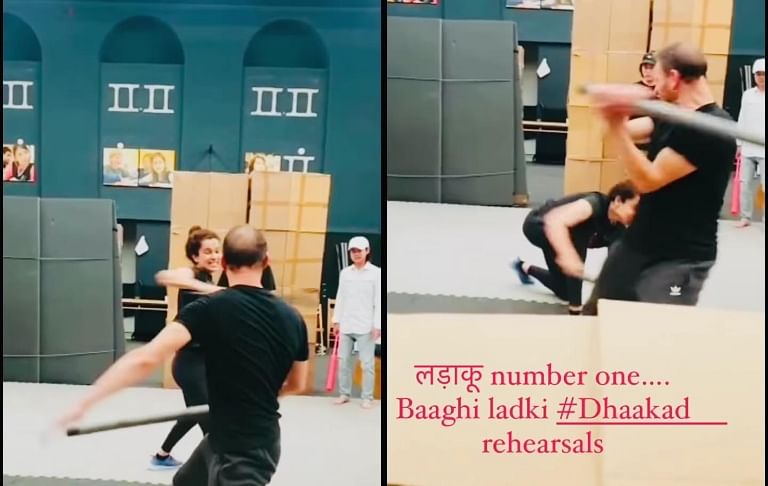