Actress Kangana Ranaut on Friday reacted to legal notices piling up against her.
IANS 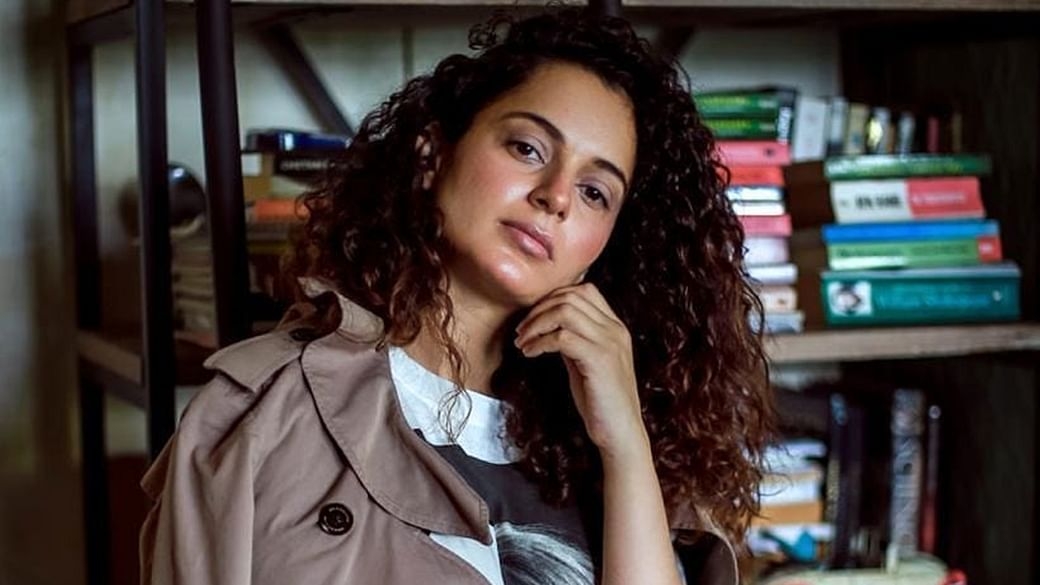 Actress Kangana Ranaut on Friday reacted to legal notices piling up against her.

"Film mafia filed many cases on me, last night Javed Akhtar filed one more, Maharashtra government filing one case every hour now congress in Punjab is also joined the gang.... Lagta hai mujhe mahan banake he dum lenge (I think they will take a break only after making me great.) Thank you," Kangana Ranaut tweeted from her verified account on Friday reacting to a news piece talking about the legal notice.

Earlier on Friday, the Delhi Sikh Gurdwara Management Committee sent a legal notice to Kangana, seeking an "unconditional apology" for her "derogatory" tweets against farmers and activists involved in the farmers protest against the Centre's three Farm Laws, the committee's president.

"We have sent a legal notice to Kangana Ranaut for her derogatory tweet calling the aged mother of a farmer as a woman available for Rs 100. Her tweets portray farmers protest as anti-national. We demand an unconditional apology from her for her insensitive remarks on farmers protest," Manjinder Singh Sirsa, President of DSGMC tweeted. The notice comes in the wake of a tweet from the actress alleging that the 'Shaheen Bagh dadi' also joined the farmers' agitation over the new agri laws at various border points of the National Capital Region.

She had retweeted the post with pictures of two elderly women, including Bilkis Bano, and wrote that the "same Dadi" who featured in Time Magazine was "available in 100 rupees".

On Thursday a petition had been filed in Bombay High Court against Kangana. The petitioner seeks the suspension of the verified Twitter account of the actress for allegedly spreading hatred and disharmony. 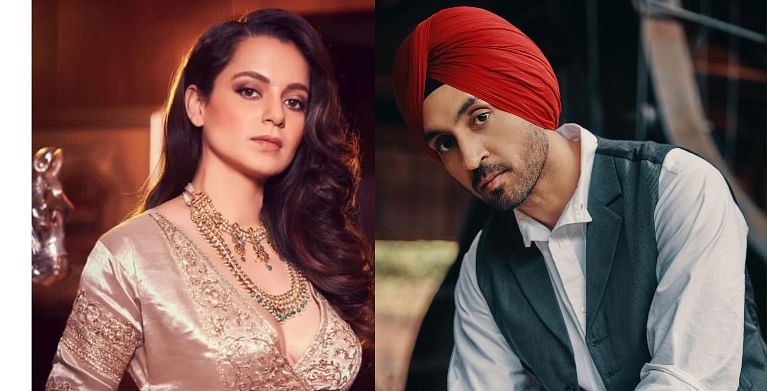