Taking to Instagram, the 'Thalaivii' actress shared a shared a video of the superhit song and wrote, "Aah! Vintage Bollywood."
FPJ Web Desk 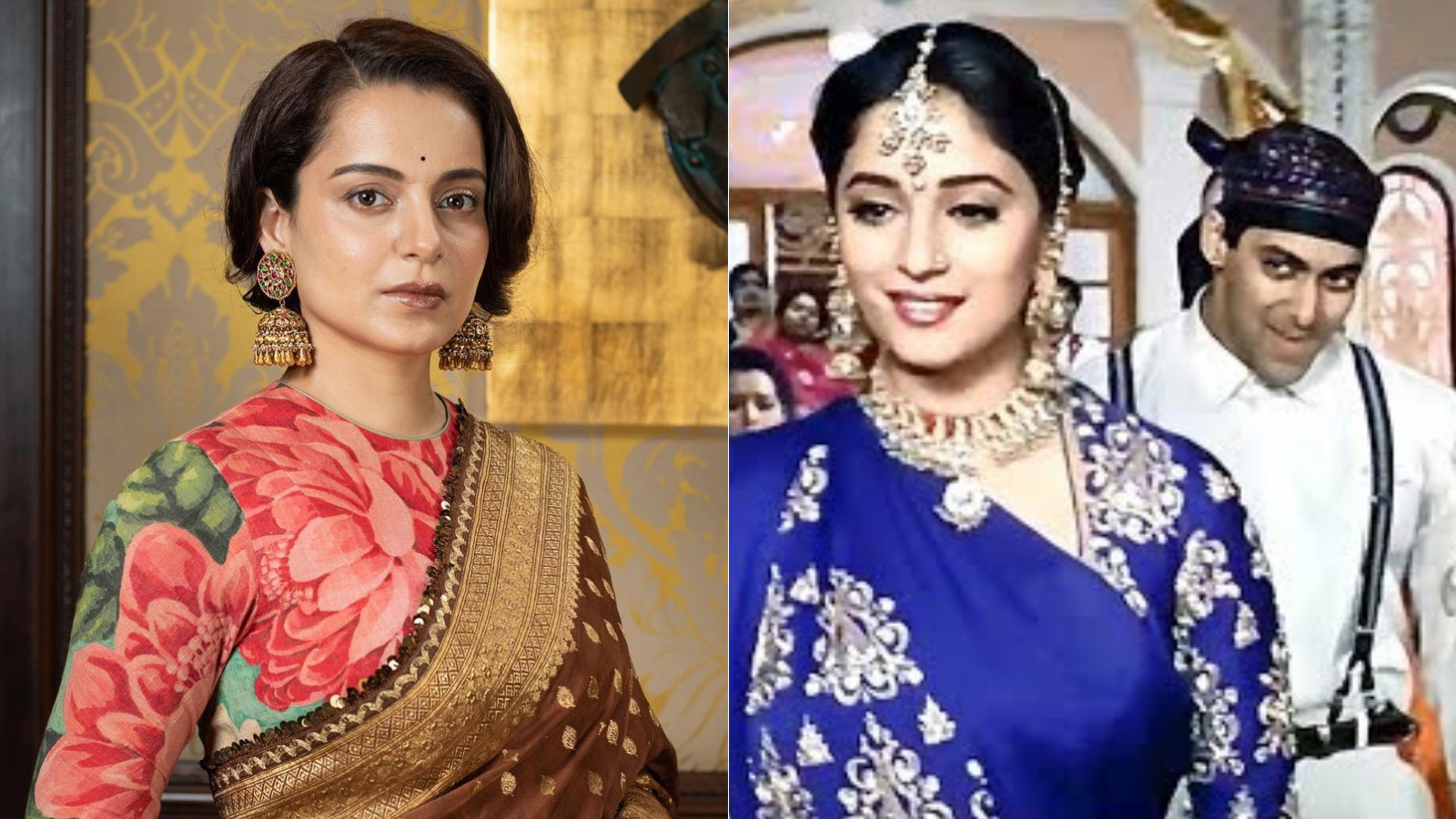 Taking to Instagram, the 'Thalaivii' actress shared a shared a video of the superhit song and wrote, "Aah! Vintage Bollywood," and added a couple of heart emoticons.

Directed by Sooraj Barjatya, the film is considered to be one of the most successful Bollywood films ever made. It was a modern adaptation of Rajshri Production's own 1982 blockbuster, 'Nadiya Ke Paar'.

The film was highly appreciated by the audience back then and is still considered to be a cult classic. 'Hum Aapke Hai Kaoun...' also starred Renuka Shahane, Monish Behl, Anupam Kher, Alok Nath, Reema Lagoo and others in pivotal roles. 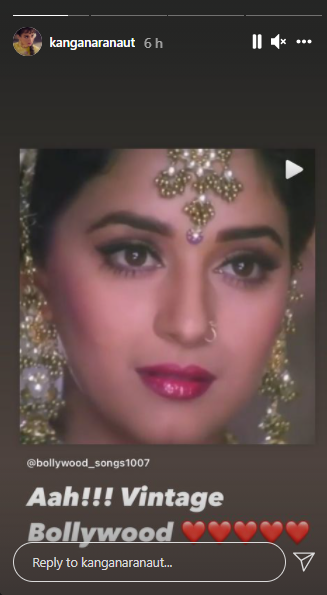 Meanwhile, Kangana is currently enjoying the success of her latest film 'Thalaivii'. In the film, Kangana essayed the role of late Tamil Nadu chief minister J Jayalalithaa. The film got a theatrical release and was later released on Netflix.

Helmed by AL Vijay, it traces her journey as an actress at a young age to becoming the face of Tamil cinema as well as the rise of the revolutionary leader that changed the course of the state politics.

Kangana will next be seen in films like 'Dhaakad', 'Tejas', 'Manikarnika Returns: The Legend Of Didda', 'Emergency' and ' The Incarnation: Sita.' Kangana Ranaut all praise for 'godmother' Rekha on her 67th birthday