Reportedly, theatre chains are unhappy with 'Thalaivii' makers as they demand at least a four-week gap between its debut in theatres and on OTT platforms
ANI 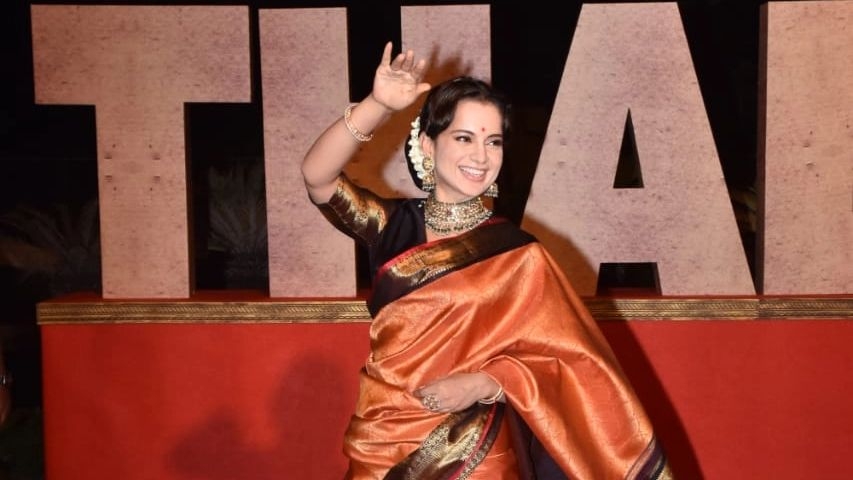 Multiplex chain PVR on Saturday has finally given the green light to screen Tamil and Telugu versions of Kangana Ranaut's 'Thalaivii' on September 10.

The news comes a few hours after Kangana took to her Instagram handle to slam major multiplex chains for refusing to screen 'Thalaivii' on the film's theatrical release on September 10.

On her Instagram story, she wrote, "Multiplexes have different rules when it comes to big heros films, they released Radhe simultaneously on ott and theatres. They have released Master with 2 weeks window, releasing Hollywood movies with simultaneous OTT release in US, but refusing to screen even the South of THALAIVII which have a 4 weeks window. @pyrcinemas official @inoxmovies the system makes sure that no woman rises and then complains why don't we have women superstars bringing audiences to theatre on her own like men do..."

However, the Padma Shri award-winning actor in her latest post said that one of the biggest multiplex chains of India, has agreed to screen the South versions of the film.

She posted an excerpt from PVR's statement on her Instagram handle that read, "Thalaivii is one of the most keenly awaited films. Also, Ms Kangana Ranaut's acting prowess and exceptional box office pull are well-established facts. We are thankful to Thalaivii team for offering a four-week theatrical window for its Tamil and Telugu language versions." 'This is unfair and cruel': Kangana Ranaut slams major multiplex chains for refusing to screen...

"We are delighted to be able to play Thalaivii in Tamil and Telugu language at our cinemas, however, we are disappointed that for the Hindi language version, Thalaivii team has decided to offer only a 2 week window. We would like to appeal to Ms Kangana, Mr Vishnu Induri II Mr Shailesh Singh to keep a uniform window of 4 weeks across all language versions and therefore allow all cinemas across the country to showcase Thalaivii to audiences, on the big screen. Our best wishes to the Thalaivii team!," the statement concluded.

Sharing the statement, Kangana thanked PVR's team for the decision and wrote, "PVR's decision to screen the Tamil and Telugu versions of the film is a ray of hope for Team Thalaivii as well as all those cinegoers who are waiting to rush back to their favourite multiplex chain for a cinematic experience. I am personally moved by the kind words used for me."

She further wrote, "Team Thalaivii, and I hope with talks, and a passion for the theatrical experience, we can come together to find a solution so that the Hindi version can also find love and appreciation on the big screen @pvrcinemas_official - Lots of Love, Kangana."

On Friday, in a lengthy statement, the 'Queen' actor had initially shared her plight with her fans regarding the entire scenario. Stating that she was "heartbroken," Kangana had urged the multiplex owners to help each other in these trying times.

As per reports, theatre chains are unhappy with 'Thalaivii' makers as they demand at least a four-week gap between its debut in theatres and on OTT platforms.

The multiplex chains are reportedly refusing to screen the Hindi version of the film saying the window to its Netflix premiere is too narrow. Touted as one of the biggest Bollywood releases this month, Kangana's 'Thalaivii' has set high hopes as the film's trailer managed to fuel the anticipation among audiences.

Post 'Bell Bottom' and 'Chehre', 'Thalaivii' would be the third Bollywood project to get an exclusive theatrical release in India.

The movie marks Kangana's second biopic after the 2019 film 'Manikarnika: The Queen of Jhansi'. Helmed by A.L Vijay, 'Thalaivii' revolves around the life of late politician Jayalalithaa. In the film, Kangana will be seen essaying the titular role of Jayalalithaa. 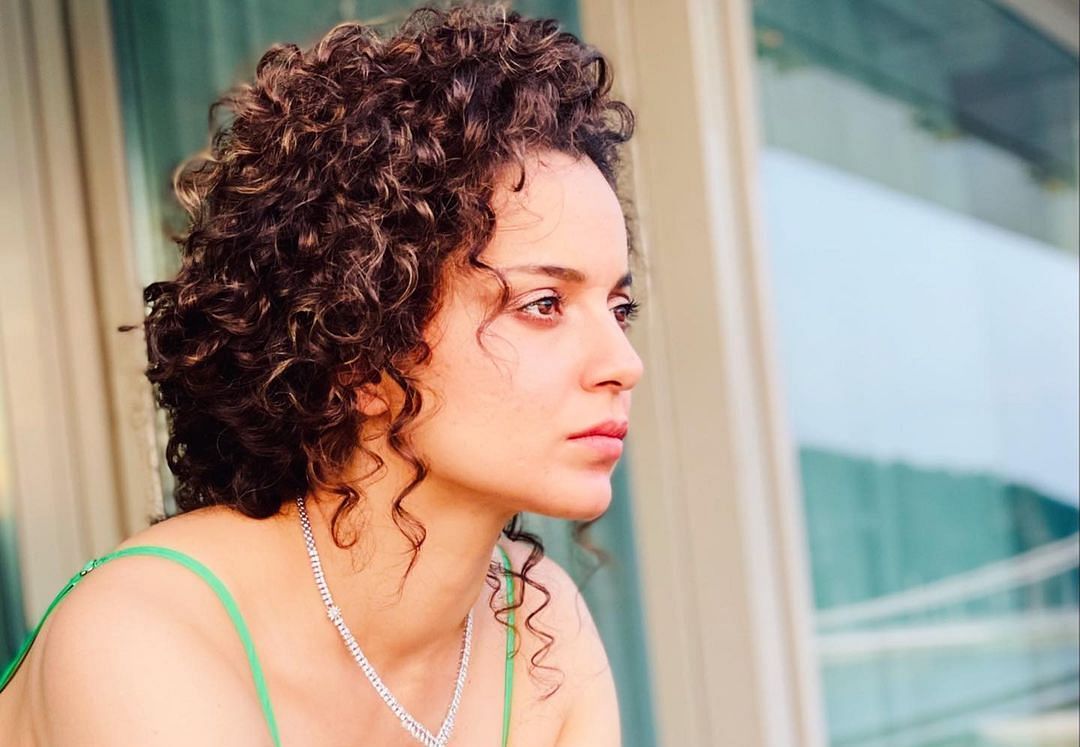 'You morons': Kangana Ranaut slams Instagram after being unable to promote 'Thalaivii'