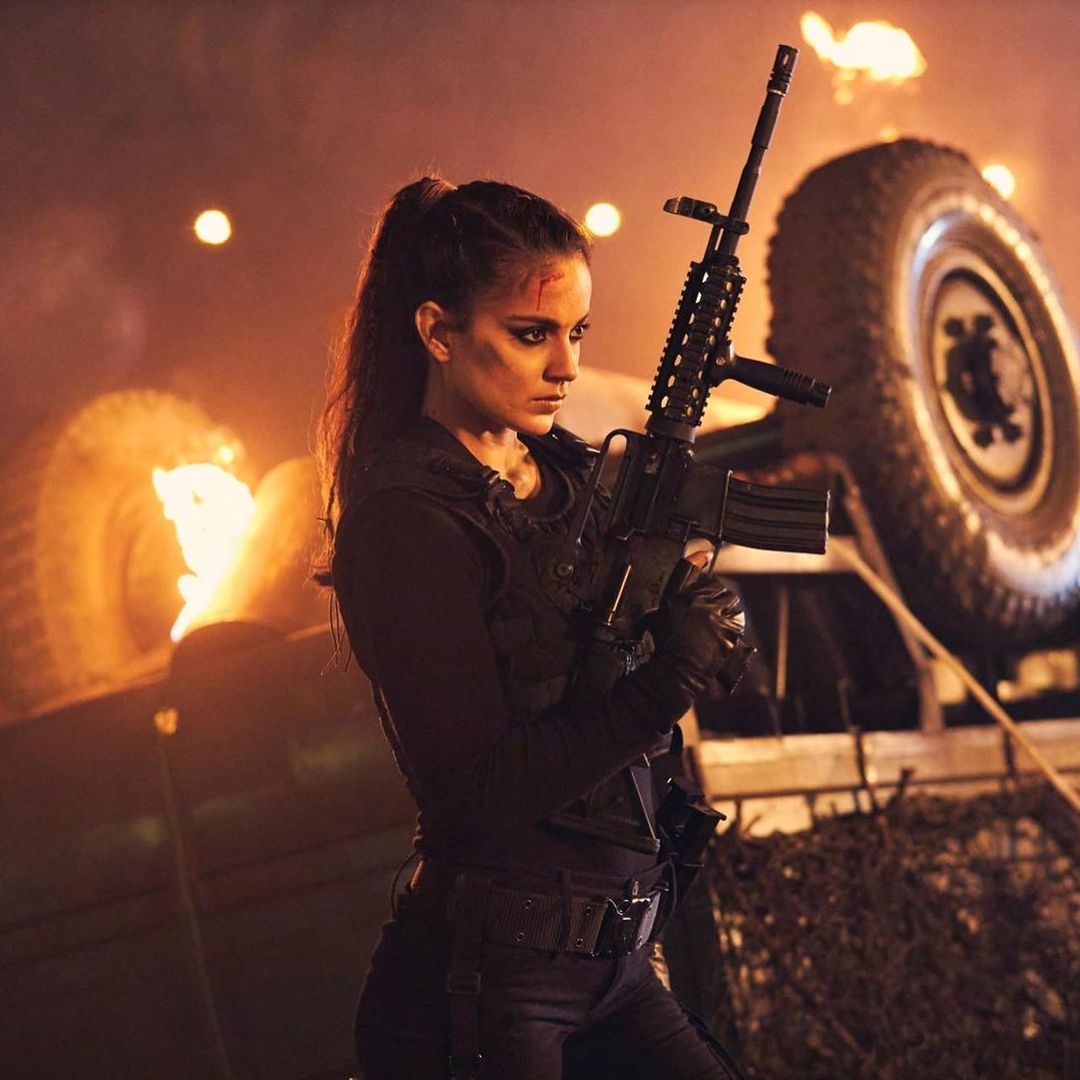 The actor took to Instagram and informed her fans about the last day of her shoot.

"It's a wrap for me. Missing them already #Dhaakad," the 34-year-old actor posted. 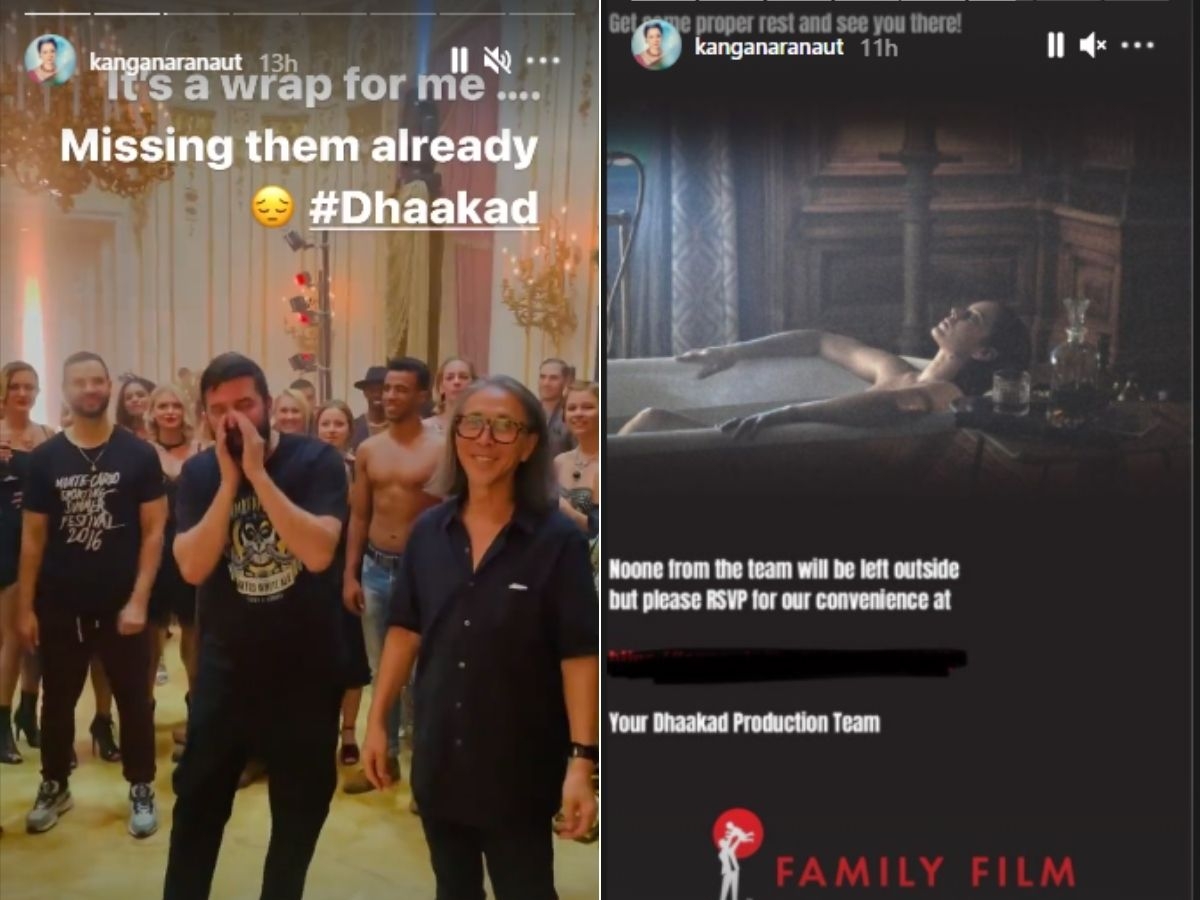 Ranaut also shared a video from the sets, where the crew was seen cheering for her post the wrap.

In January, the makers had announced that the film would release theatrically on October 1. 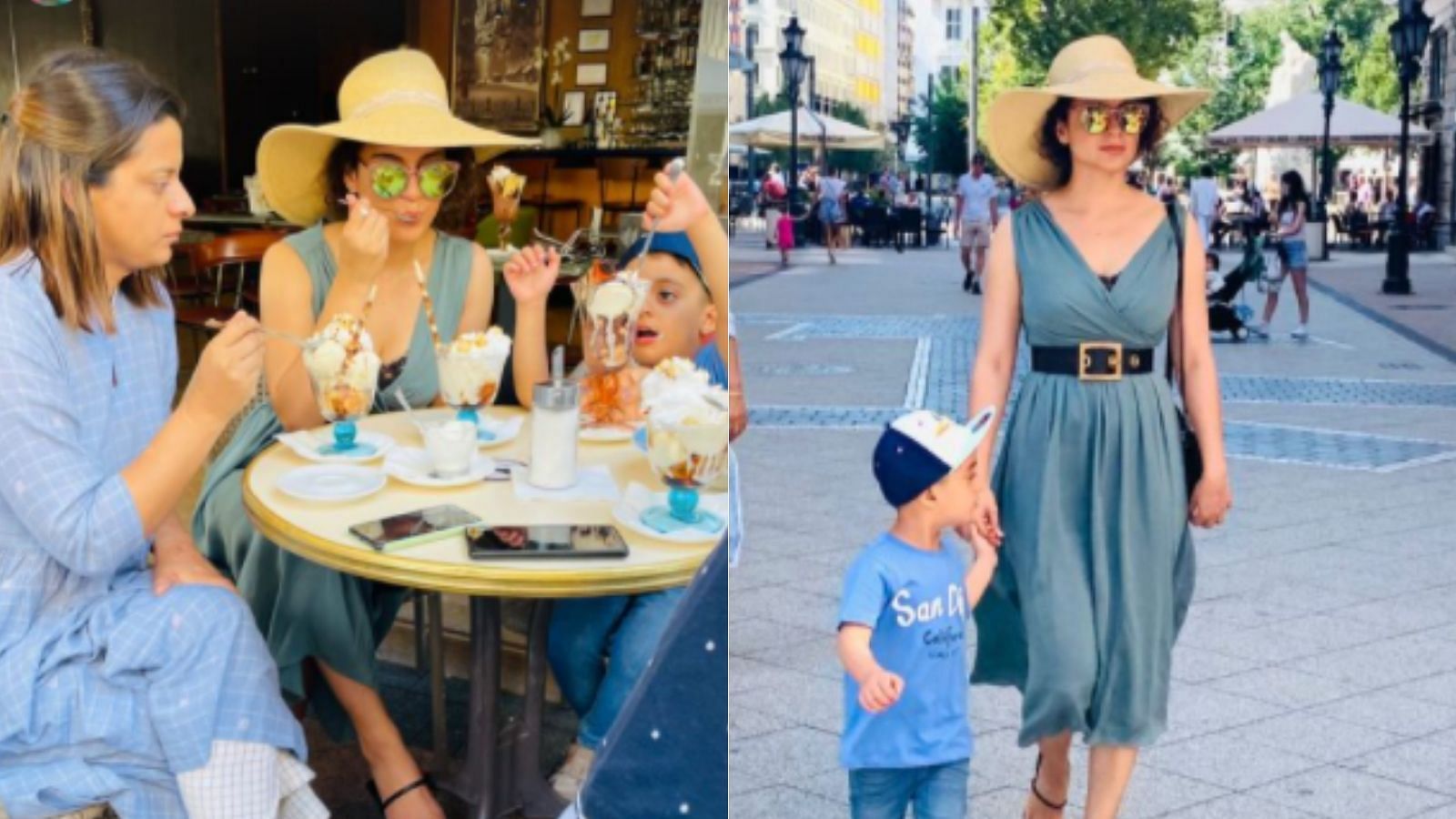