Actress Kangana Ranaut had recently taken a dig at filmmaker Karan Johar and his latest production based on Air Force woman pilot Gunjan Saxena through a poem.
FPJ Web Desk 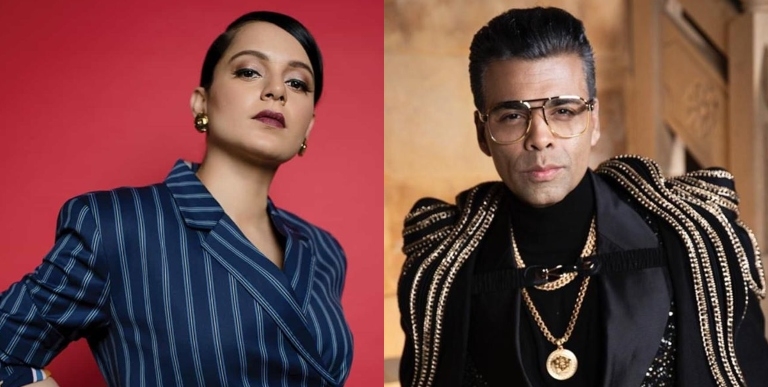 Actress Kangana Ranaut had recently taken a dig at filmmaker Karan Johar and his latest production based on Air Force woman pilot Gunjan Saxena through a poem. Now, the 'Manikarnika: Queen of Jhansi' actress has requested the government of India to take Johar's Padma Shri award back.

Janhvi Kapoor’s latest release ‘Gunjan Saxena: The Kargil Girl' has been receiving flak for the gender bias portrayed in the film. After Retired Wing Commander Namrita Chandi, who served in the IAF with Saxena slammed the movie and its makers, another former colleague Sreevidya Rajan had raised questions on the biopic. In an elaborate Facebook post, Rajan said that the portrayal of Saxena in the film is factually incorrect because she was the first woman pilot, who flew on missions during the Kargil War, even before Gunjan arrived at Srinagar. She had also asserted that the filmmakers have distorted the facts to hype the film for publicity and said that the film sends out a wrong message about lady officers in the IAF.

Reacting to the same, Kangana Ranaut's official Twitter team tweeted: "I request government of India to take KJO’s Padma Shri back,he openly intimidated me and asked me to leave the industry on an international platform,conspired to sabotage Sushant's career, he supported Pakistan during Uri battle and now anti national film against our Army."

After the tweet garnered attention on social media, several users took to the comments section to troll Ranaut. A user wrote, "But @kanganateam r you the same Kangana?? who said i m very happy that I got padmashree with Karan Johar, Ekta Kapoor. You said that time he deserves it. Now 360 degree turn... at that time you didn't remember he insulted you at London school of economics? hopefully ans comes."

For the unversed, Kangana Ranaut had congratulated her fellow Padma Shri Award-winner Karan Johar in January 2020. In an interview to India Today Television, the actress had said, "I heartily congratulate him. I think he totally deserves this award. As a producer, the kind of films he backs, whether it is Kesarior Good Newwz, are commendable, as is the position he has worked to achieve. Even though his father gave him a head start, he has risen to the top because of his own efforts and merits." 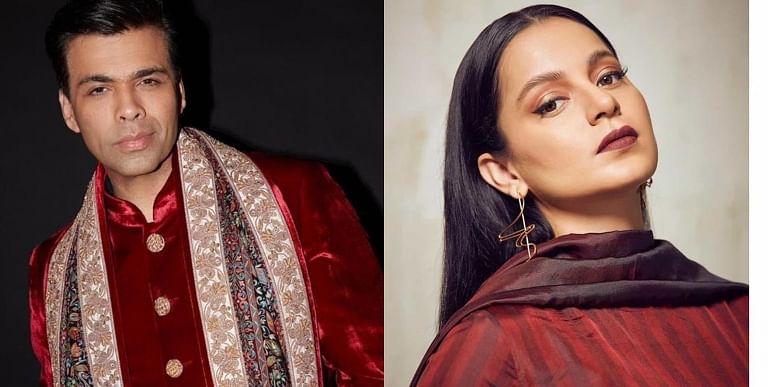