Kajol Birthday Special: Doting mommy moments of the actress with her kids Nysa and Yug

Apart from being one of the most talented actresses, Kajol is also an amazing mommy
FPJ Web Desk 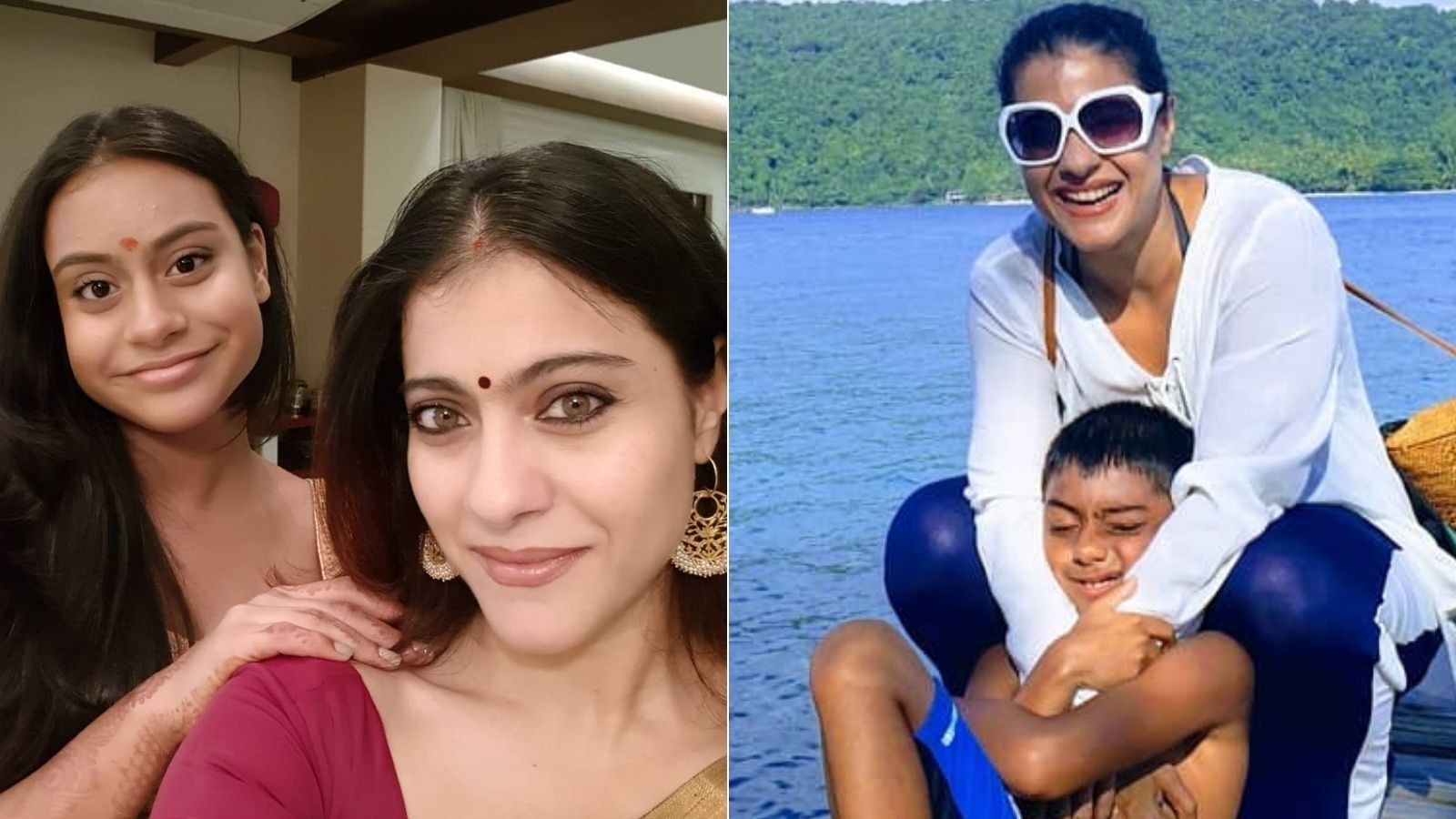 Kajol, who will turn a year older on Thursday (August 5) is one of the most loved actresses of the 90s and still happens to be everyone’s favorite.

Daughter of veteran actress Tanuja and late filmmaker Shomu Mukherjee, Kajol has always proved with her impeccable performances that acting is in her genes.

Recipient of numerous accolades, Kajol reportedly holds the record of winning the highest number of Best Actress awards. She has a permanent place in the history of Indian cinema.

After making her acting debut with the film 'Bekhudi' in 1992, Kajol had given some breakthrough performances in films like 'Baazigar', 'Dilwale Dulhania Le Jayenge', 'Kuch Kuch Hota Hai', 'My Name Is Khan', 'Fanaa', 'Gupt', 'Pyaar To Hona Hi Tha' among others.

Kajol fell in love with actor Ajay Devgn during the shooting of the film 'Gundaraj' and the couple tied the knot on February 24, 1999.

The actress is also known for her bindaas attitude and her love for kids - daughter Nysa and son Yug. Apart from being one of the most talented actresses, Kajol is also an amazing mommy.

She has time and again proved that she is her kids' first best friend.

On her birthday, here are some of the doting moments of the actress with her children:

In one of her interviews, Kajol had revealed that she shares shoes with her daughter and also manicures and pedicures with her.

Kajol's daughter, Nysa believes that her mom is a chilled-out mommy. During the quarantine, Kajol had shared her daughter's quarantine diary, wherein, we can hear Nysa calling her mom the coolest. She had said in the video that she thinks she and her mother (Kajol) are very much like each other.

The actress had also once revealed that she never shies away from learning important parenting lessons from her kids. In fact, she openly flaunts her kids' intellect.

On Kareena Kapoor Khan's radio show, 'What Women Want', Kajol had shared an incident that made her change her habit of yelling at her kids. She had shared, "I was firing Nysa for not sitting with us. There was a Mata Ki Chowki at home and I was like, 'Nysa, come and sit with us. We are sitting here, why are you sitting at the table?’ She said, ‘Mumma, I really don’t want to.’ I really got angry and I said, ‘Come here and sit down!’ So after she came, sat and left, my son turned around, sat in my lap quietly and told me, ‘You know, mom, you shouldn’t fire her for telling the truth."