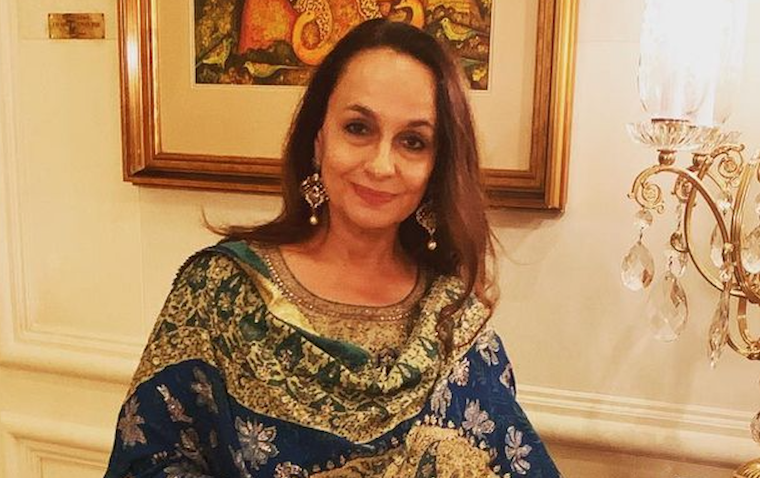 Actor Soni Razdan is delighted to be starring in a six-film anthology titled Kaali Peeli Tales directed by Adeeb Rais that is now streaming on Amazon Prime Video. In a free-wheeling chat, she points out why anthologies are such a big rage with the Indian audience these days.

What is it about anthologies that works with the Indian OTT audience?
The fact that it’s not long. Each film is a short film, and together three to four short films make an anthology. After watching one part, one can take a break and come back later for the second or third portions. That is new for the Indian mainstream audience still.

'It is a story of the extraordinary feats of an ordinary man': Vicky Kaushal on his upcoming movie...

Do you like to watch anthologies in general?
I love watching anthologies! The moment a new one is available, I can’t stay away from it until I devoured it all. The fact that each film is going to be different is quite fascinating for me as a viewer. I think that is what drives the audience as well.

Do you think the short film format has metamorphosed into anthologies?
Yes, of course! In one short film, no one will find buyers at a very commercial level. But when you have several with a common theme, then it becomes easier to sell the film. That brings in the business. People really enjoy watching something that does not drag. One wants to watch something that is going to keep them engrossed at all hours. This makes it easier for short filmmakers to invest in anthologies. No one expected anthologies to be such a rage, but I am glad that they are a big thing now! 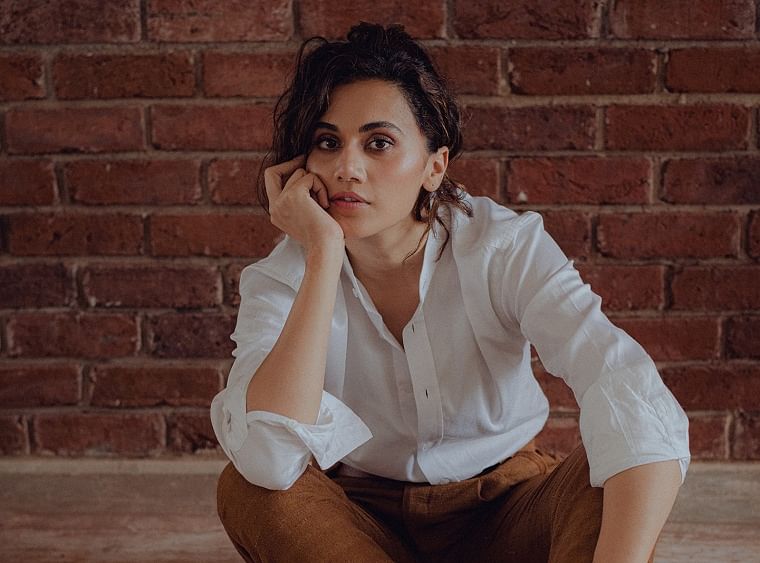 ‘I have played a different kind of card in my career,’ says Taapsee Pannu as she gears up for...

Will an anthology work in the theatres? Or would it just be limited to OTT space?
I think with OTT, one can watch one film a day while travelling on his way to work or on the way back from work. But it is too early to put it in a box. It could work in a theatre with intervals after each film. But we have to work that out and see where it goes.

As an actor, which format would you prefer?
As an actor, the short film means you have to learn less lines! That is a big thing for me since my Hindi is so challenged! But otherwise, one can be in a full-length feature film and have a role that doesn’t matter, or one could be in a short film and still have a role that doesn’t matter! So basically, it is about how exciting the role is and what impact my character makes on the plot. That excites me as an actor; the format is secondary! 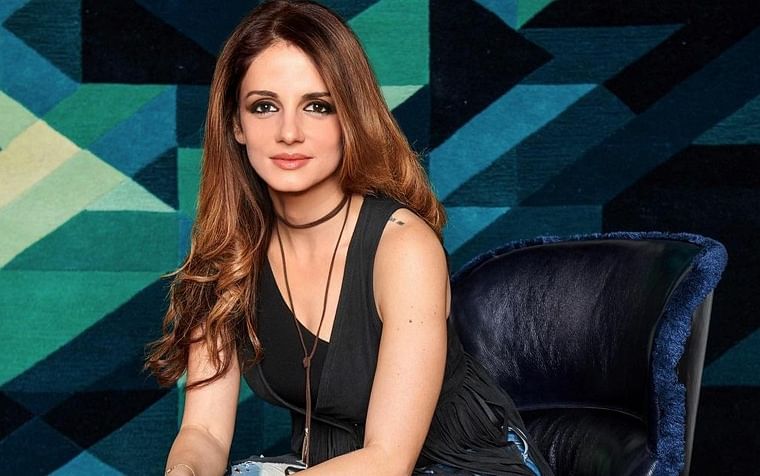 'I can’t say that I always get it right': Interior designer Sussanne Khan opens up about work and...
Advertisement

Do you enjoy working with young filmmakers?
I think it is the script that does the talking. If the script is good, actors will take it up. But yes, I do read everything that comes to me, and it helps me stay connected with the new generation of filmmakers. It helps me stay young at heart and connected to the times I live in now!

Why did you take up Kaali Peeli Tales?
This was the first time I was working with Vinay Pathak. It was a great concept. The script was very well written by Adeeb, even though no actor was allowed to read the script of the other films! Vinay took a long time to give us his dates, but finally, we did it! All the films end in a kaali peeli taxi. That is what binds the stories! 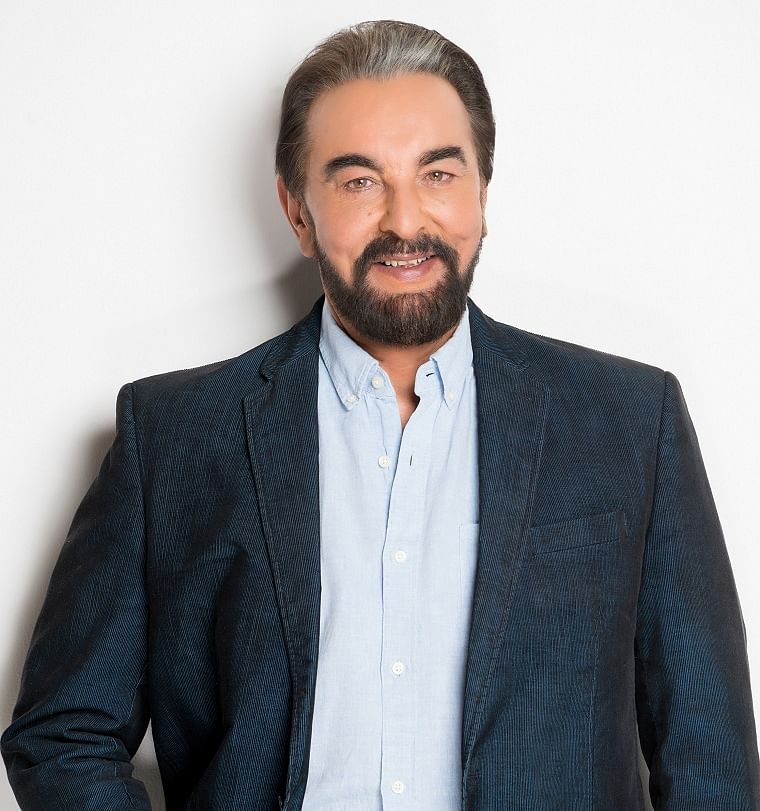