Juhi Chawla recalls nearly getting a 'thappad' from Farah Khan 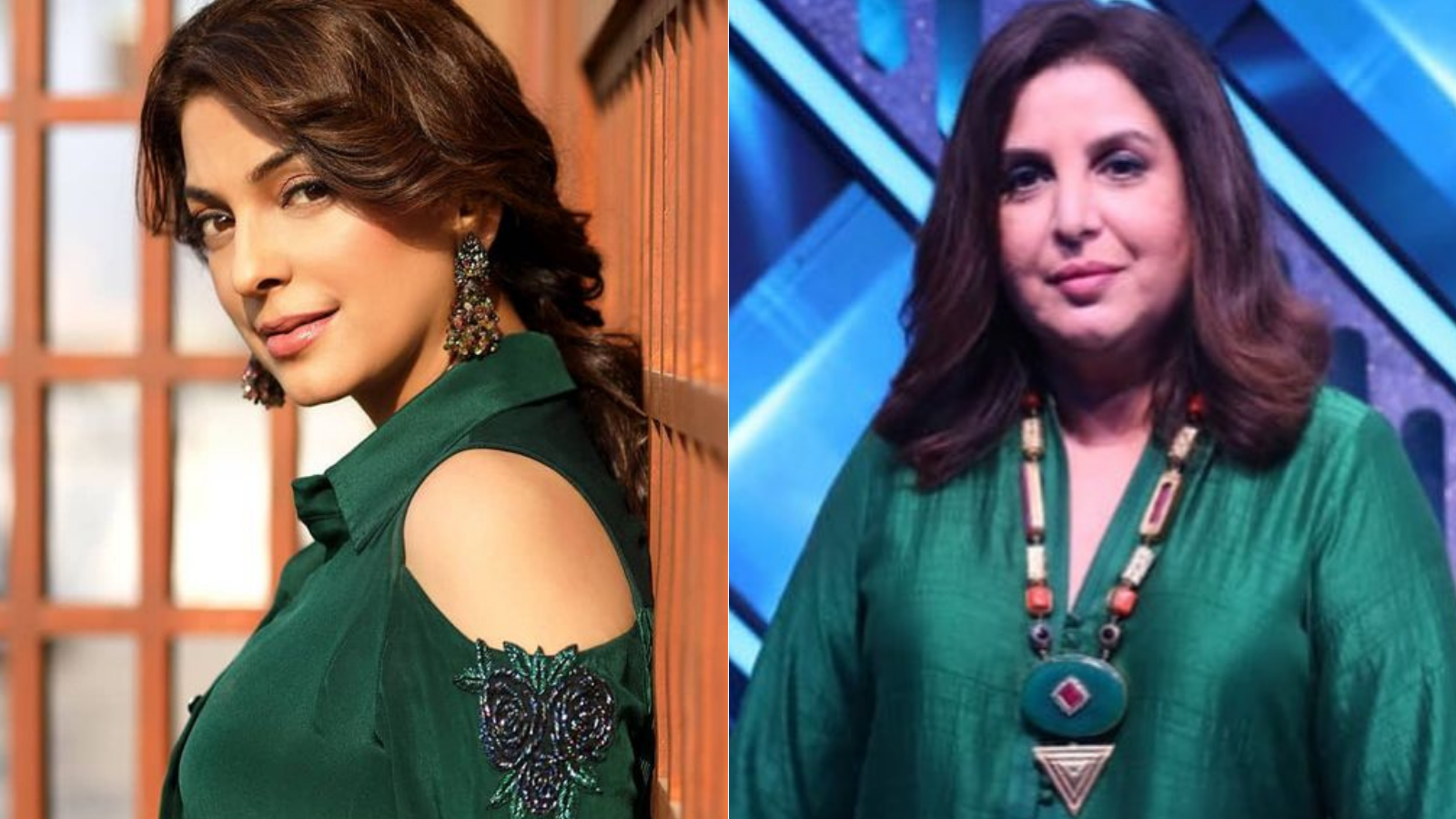 Bollywood actress Juhi Chawla has recalled the times when she along with others on the film sets would 'nearly get a slap' from choreographer-filmmaker Farah Khan and how everyone used to be scared of her.

Juhi said this on the sets of 'Zee Comedy Show' where she will feature as a special guest this weekend. Farah plays the role of the 'Laughing Buddha' on the show.

Talking about the same, Juhi said, "I have seen Zee Comedy Show earlier as well and I've seen how Farah very sweetly gives all the comedians a Faratedaar Thappa, but when we used to work with her, we would nearly get a 'thappad'." 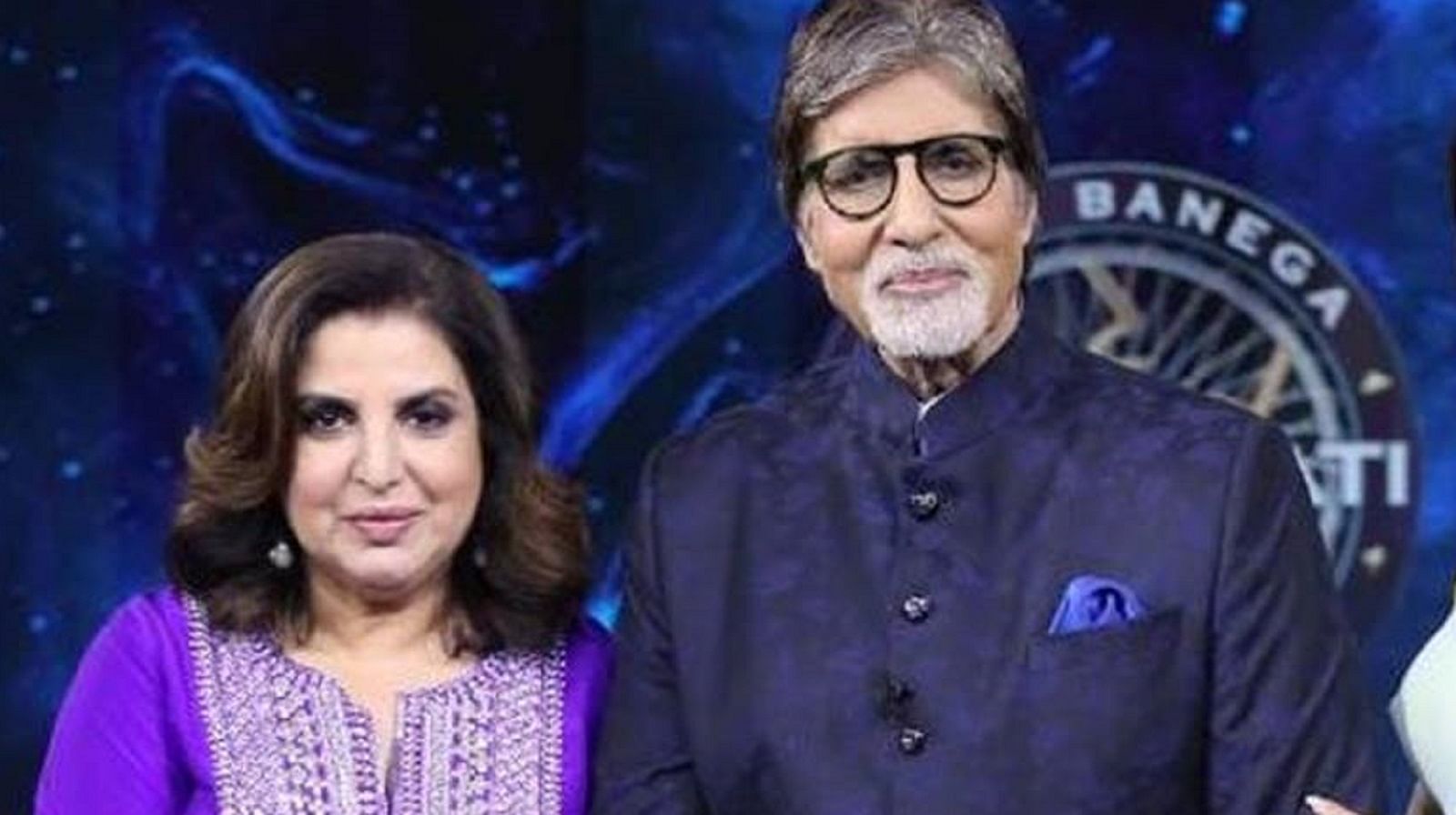 'Who do you think you are?': Amitabh Bachchan reveals Farah Khan once 'scolded' him on the sets;...

"At times, she would come on the sets, and everyone would be working hard and rehearsing, but she might not like what we were doing. So, in front of the whole unit, she would take the mike and scream, 'What rubbish is this? What rubbish are you all doing?' We would be scared and terrified," she added.

Reacting to Juhi's words, Farah commented, "To be fair, they were doing rubbish, 'kuch bhi kar rahe the vo log us din'. But we've done several great songs together and we've had our fair share of fun too. Juhi is one of the most talented actresses and dancers I know, and I've had a great time working with her." 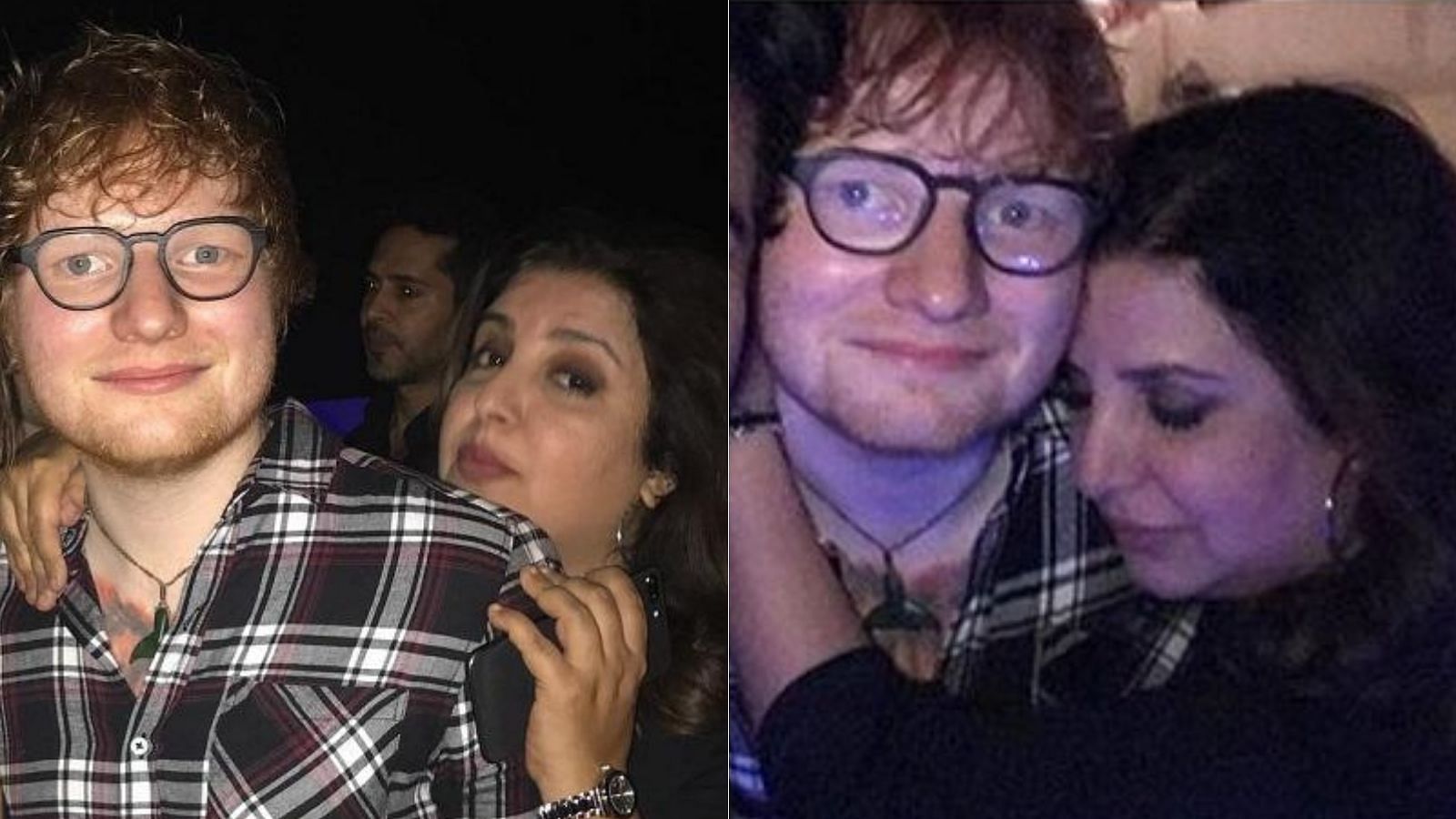 'Thought he would be my cousin's friend': Farah Khan says she didn't know who Ed Sheeran was before...