With a filmography of over 97 films, Juhi’s contribution to Indian cinema has always been appreciated, which also let her win several awards from fans and critics
FPJ Web Desk 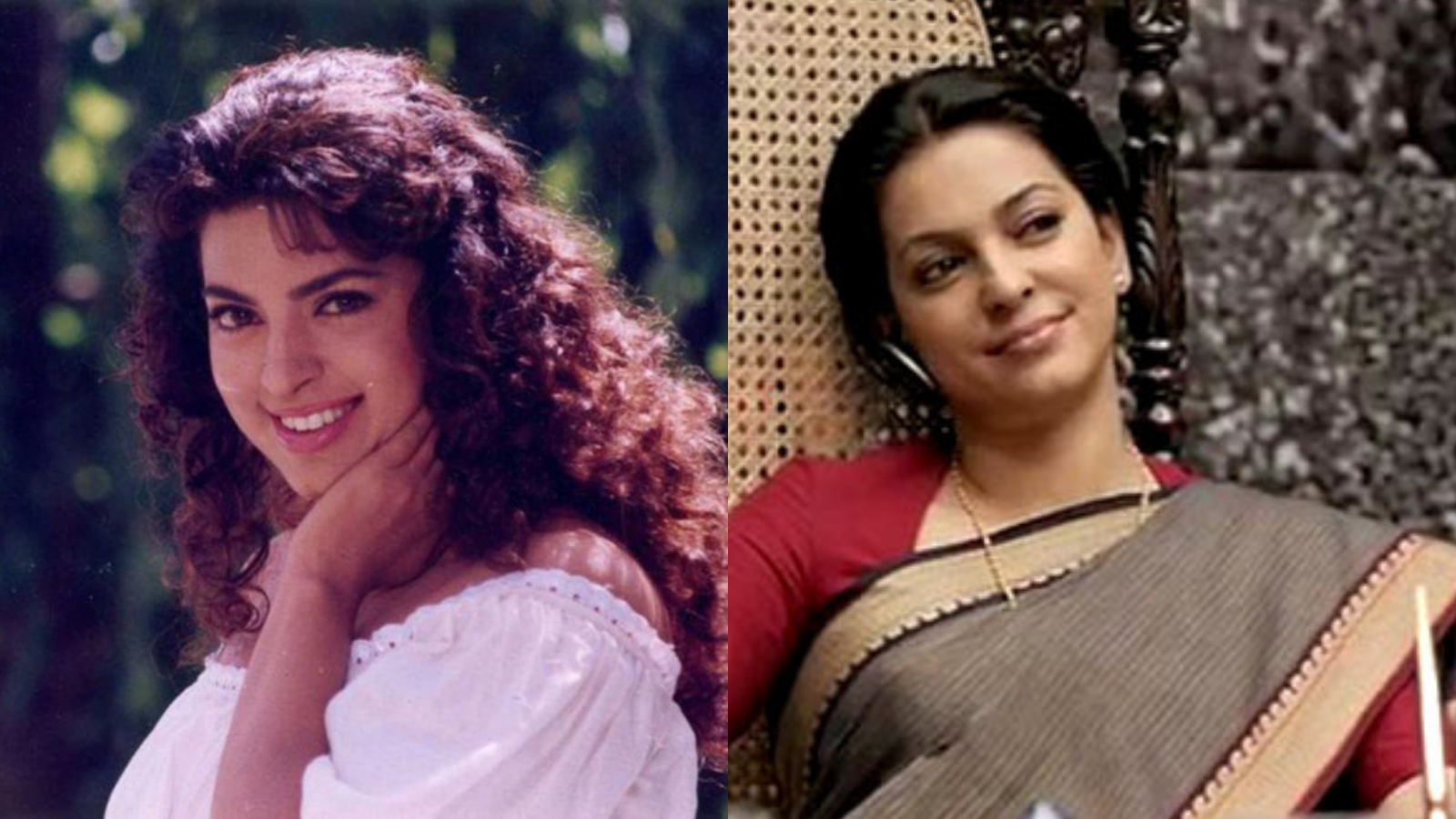 Actress Juhi Chawla has made sure to make heads turn with her on-screen energy and performances with rich commercial and content-driven films. She is undeniably one of the finest and the most versatile actresses in Bollywood.

With a filmography of over 97 films, Juhi’s contribution to Indian cinema has always been appreciated, which also let her win several awards from fans and critics.

Juhi ages like fine wine, and as the star turns 54 on November 13, here are some of her best performances.

The romantic thriller, directed by Yash Chopra, starred Sunny Deol, Juhi Chawla and Shah Rukh Khan. The story portrays Juhi as a young college student who is in love with a naval officer and plans to marry him, but she also gets stalked by a fellow college student because of love. The movie received several awards from fans and viewers. The film was reported to be inspired from the 1991 Hollywood film Cape Fear. 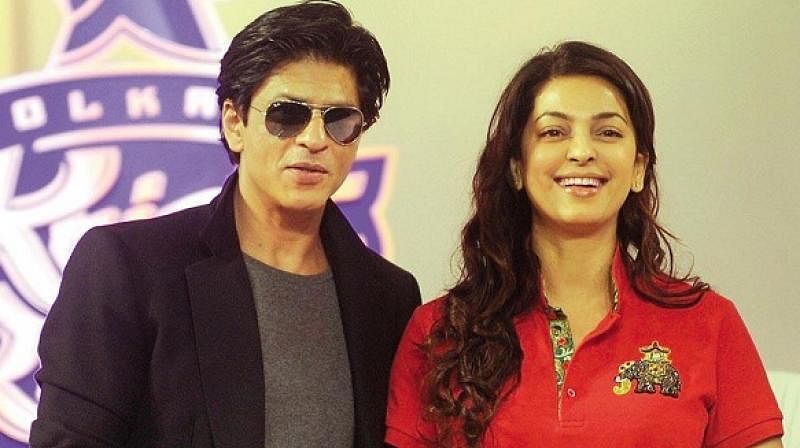 This movie was a blockbuster. Directed by Mansoor Khan, Qayamat Se Qayamat Tak is a musical romantic film that also starred Aamir Khan, Dalip Tahil and Alok Nath in pivotal roles. This was one of the iconic films created in Bollywood. Moreover, because of the soundtrack composed by Anand-Milind as it was the breakthrough of their careers as well.

The Hindi crime film directed, written and co-starred by Nagesh Kukunoor starred Juhi Chawla, Jackie Shroff, Naseeruddin Shah and Gulshan Grover in the lead roles. The film talks about the story of three prisoners and a documentary filmmaker which is portrayed by Juhi Chawla who, while recording and filming their reformation story comes to terms with her own troubled marriage and finds redemption. The story was inspired by the 1991 movie One Good Cop.

The comedy movie directed by David Dhawan was a commercial success. It starred Akshay Kumar and Juhi Chawla in the lead roles. The story revolves around a good-for-nothing slacker who must impress a wealthy man to marry his daughter which was portrayed by Juhi Chawla. 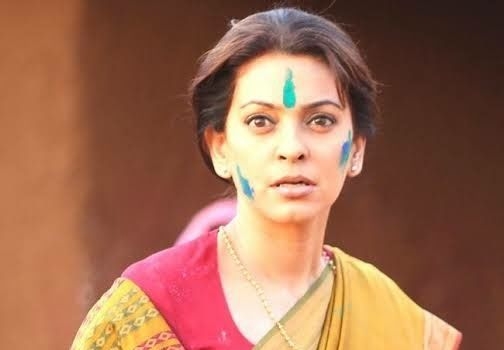 A beautiful women-centric film, Gulaab Gang, focused on the struggles of women in India. Directed by Soumik Sen, the film starred Madhuri Dixit and Juhi Chawla in the lead roles. Juhi’s performance in the film won her several awards and love from fans and critics. In the movie, Juhi portrays the negative character of a shrewd politician. 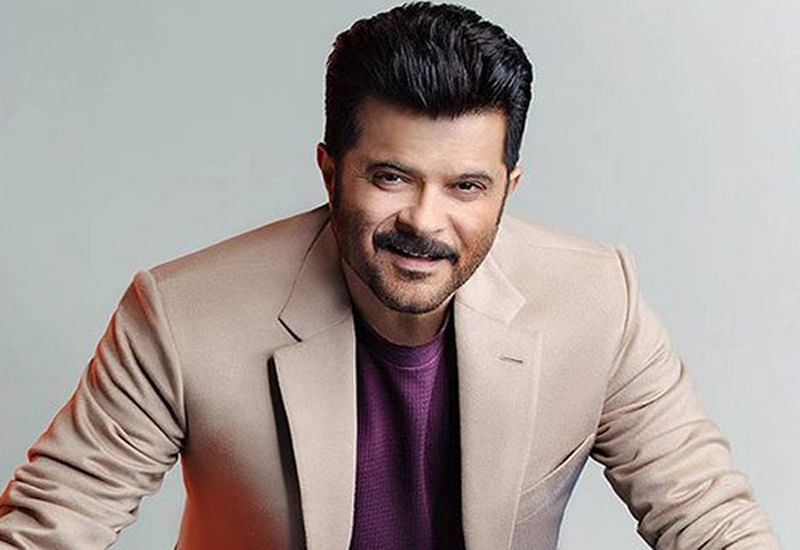