The makers have been sharing multiple assets including posters and songs with glimpses of Ram Charan, Jr NTR, Ajay Devgn, Alia Bhatt, and others
IANS 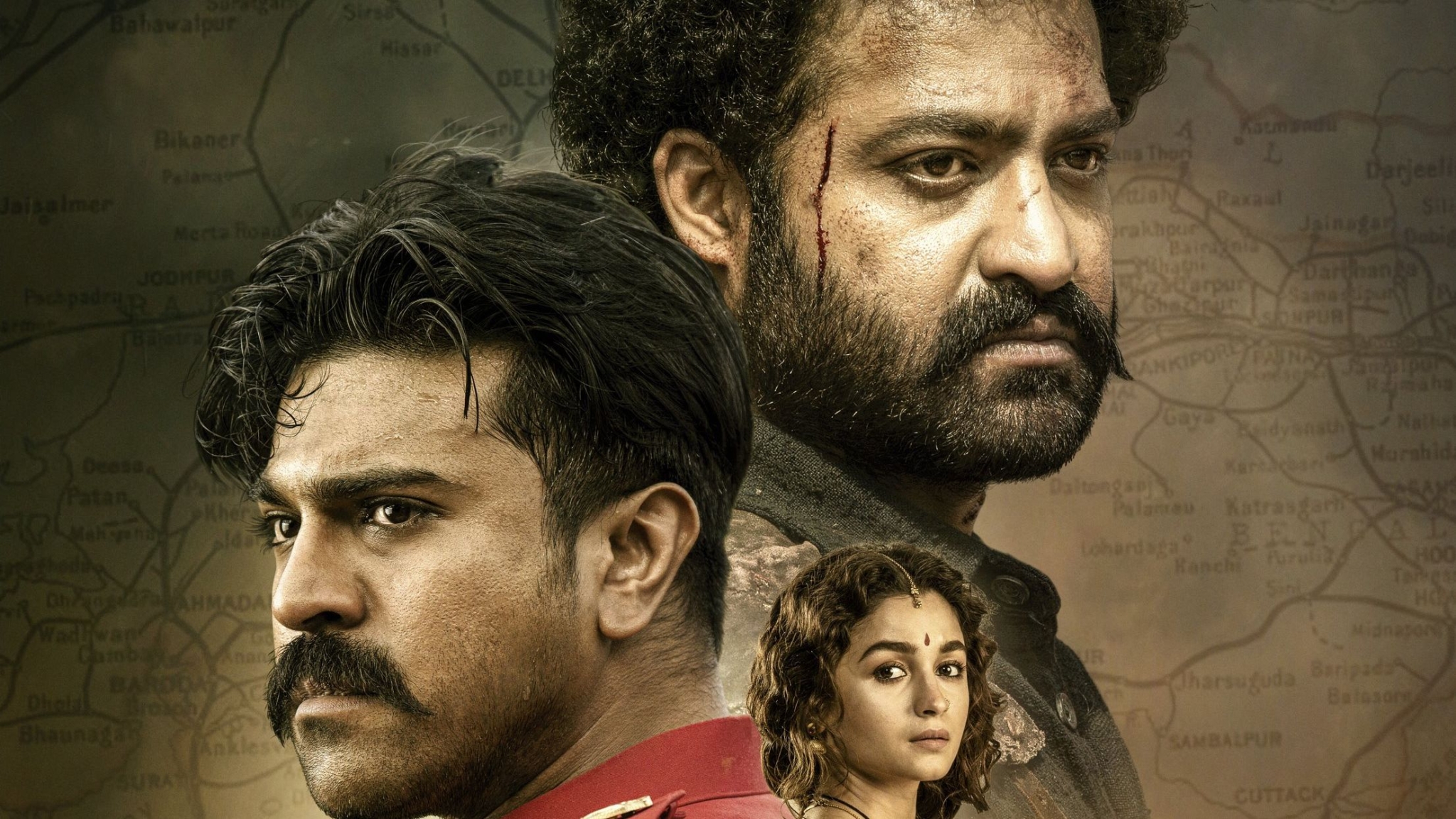 The much-awaited trailer of SS Rajamouli's pan-India epic 'RRR' will be released on December 3.

The makers have been sharing multiple assets including posters and songs with glimpses of Ram Charan, Jr NTR, Ajay Devgan, Alia Bhatt, and others.

'RRR' team has now disclosed that the trailer release will be accompanied by an event on December 3. The makers released a statement that reads, "It is going to be one of the biggest events and trailer launches of the year, because post-pandemic, it is for the first time Bollywood and South industry are coming together to launch something."

The trailer launch event will feature Junior NTR and Ram Charan from the South, and Ajay Devgn, Alia Bhatt among others from Bollywood. Rajamouli, along with his other technicians will be present at the gala event.

Sharing a new poster along with the release date of the movie, the makers revealed the trailer's release date. "Get ready for the BIGGEST BLAST. TRAILER out on December 3rd. Don't keep calm, let the celebrations begin!" the official handle of 'RRR' tweeted.

Jayanti Lal Gada of PEN Studios has bagged the theatrical distribution rights across north India and has also bought worldwide electronic rights for all languages. Pen Marudhar will be distributing the film in the north.

'RRR' is produced by D.V.V. Danayya of DVV Entertainments, and is releasing on January 7, 2022. 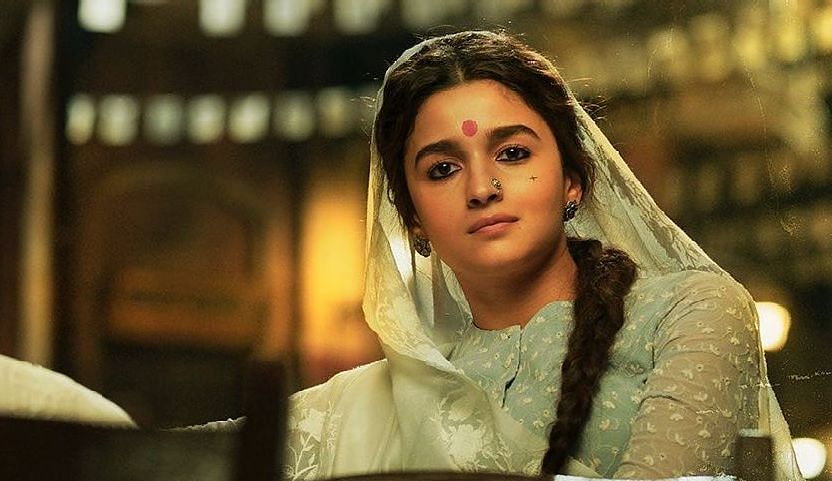