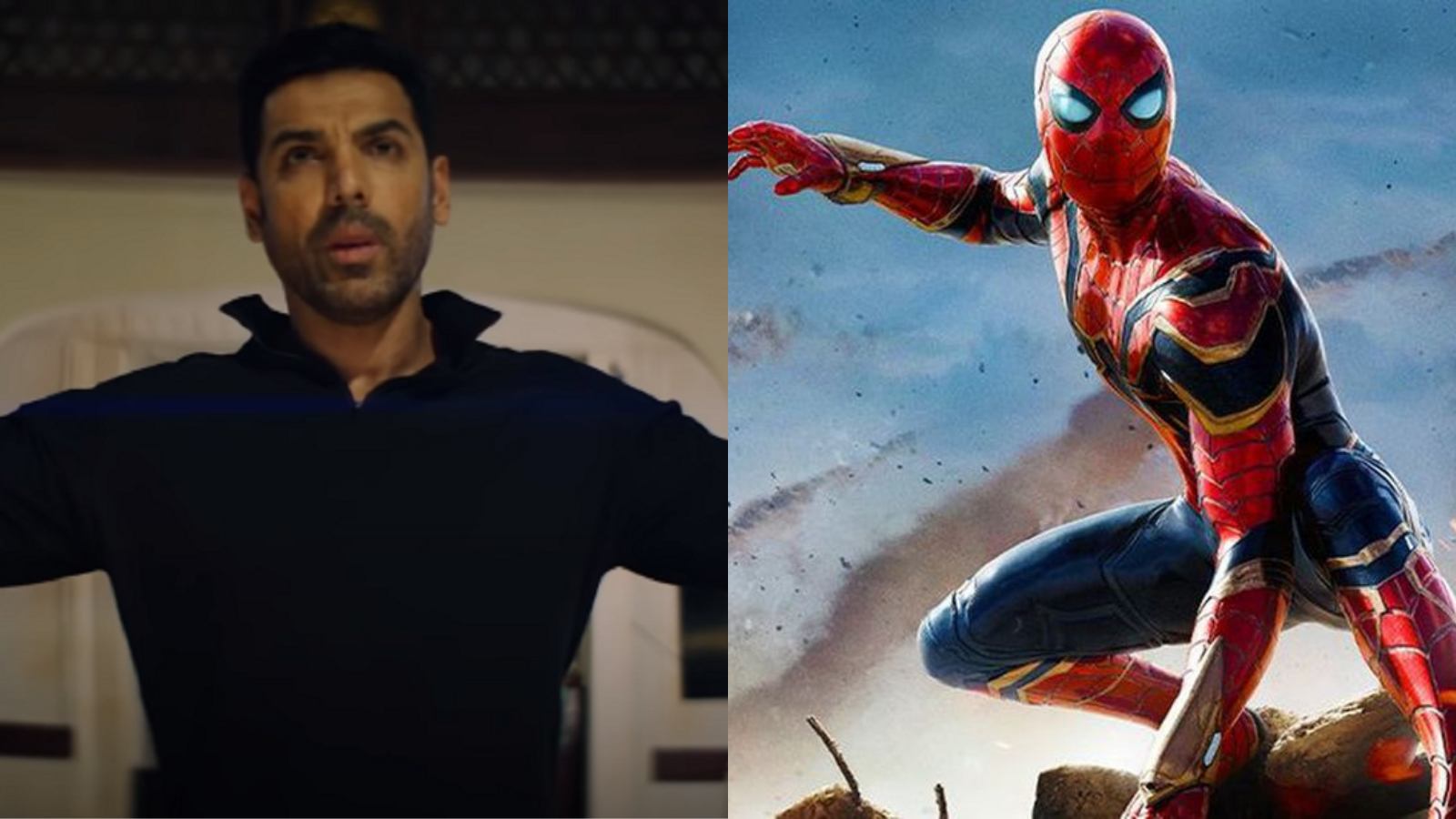 The makers of John Abraham, Jacqueline Fernandez, and Rakul Preet Singh-starrer ‘Attack’ have taken an interesting route of attaching the action-packed entertainer teaser of the film with the worldwide superhero movie ‘Spider Man - No Way Home' on the big screen.

‘Attack’ has created massive anticipation since the first poster and now with the recently launched teaser has built an enormous amount of curiosity and excitement amongst the audiences.

Fans are waiting with bated breath to watch the daring rescue mission led by a lone ranger Officer. Watch 'Attack' Teaser: 'Super Soldier' John Abraham is on a mission to save the nation in this...

Pen Studios, JA Entertainment, and Ajay Kapoor Production have formulated a remarkable strategy by attaching the teaser of the film to the prints of a Hollywood movie ‘Spider Man - No Way Home’ in cinemas in India.

The grand visuals of the high-octane action-entertainer will indeed be a treat to watch on the big screen for the viewers.

Directed by Lakshya Raj Anand, the film will release worldwide in cinemas on January 28, 2022. 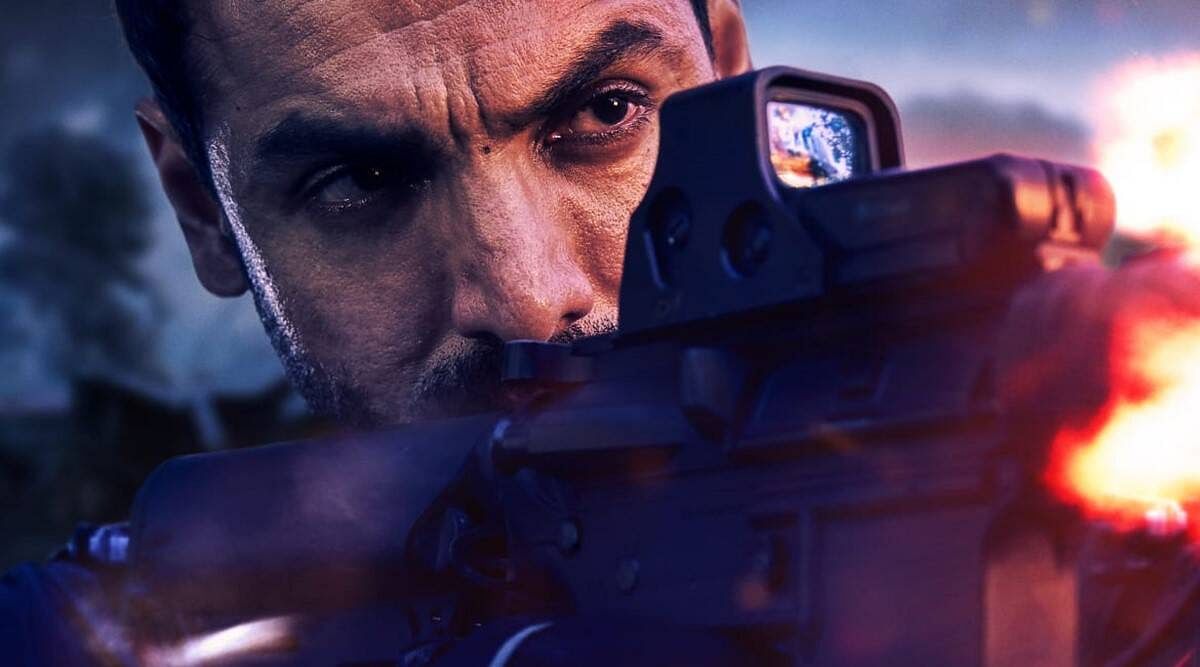