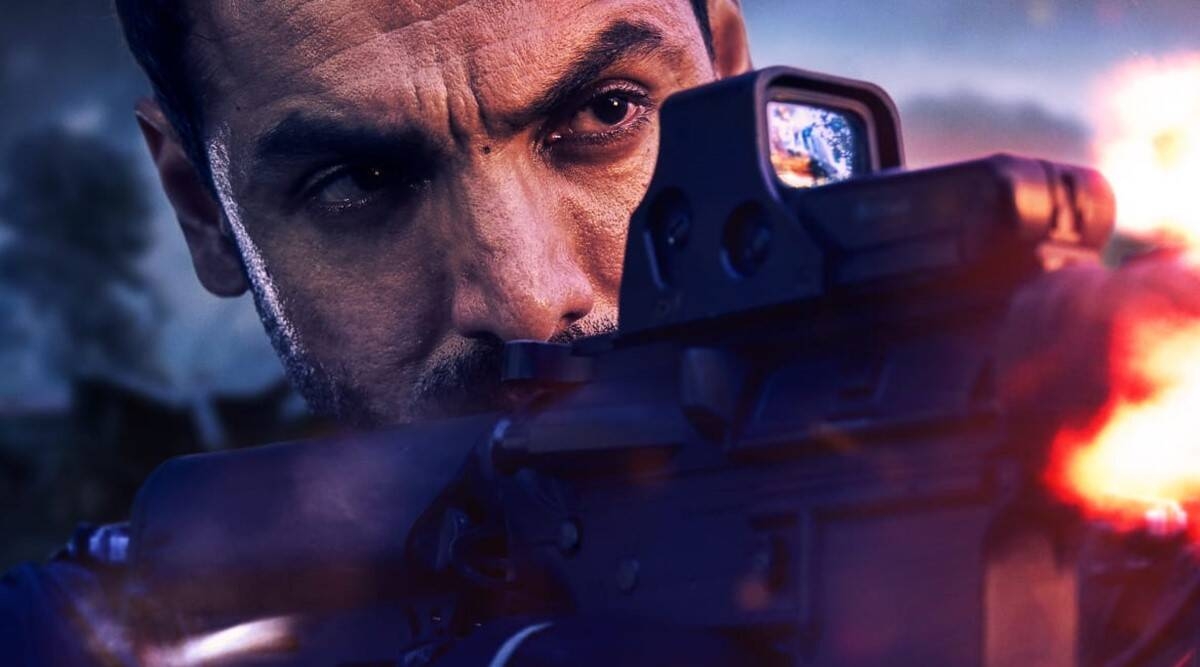 Bollywood star John Abraham on Thursday announced that his upcoming film "Attack" will be theatrically released on January 26, 2022 on the occasion of Republic Day.

Based on a true story of a hostage crisis, the action film is written and helmed by debutant director Lakshya Raj Anand.

The film stars Abraham as a lone ranger who leads an attack team during a counter operation.

"A hostage crisis that brought the country to its knees! This time the race is against time, get ready for #Attack. Releasing worldwide on Republic Day 2022!," he wrote, alongside a poster from the film.

The release date of the movie has been postponed multiple times in the past owing to the COVID-19 pandemic.