John has proved that age is just a number and the handsome actor still manages to make our hearts skip a beat with his looks.
FPJ Web Desk 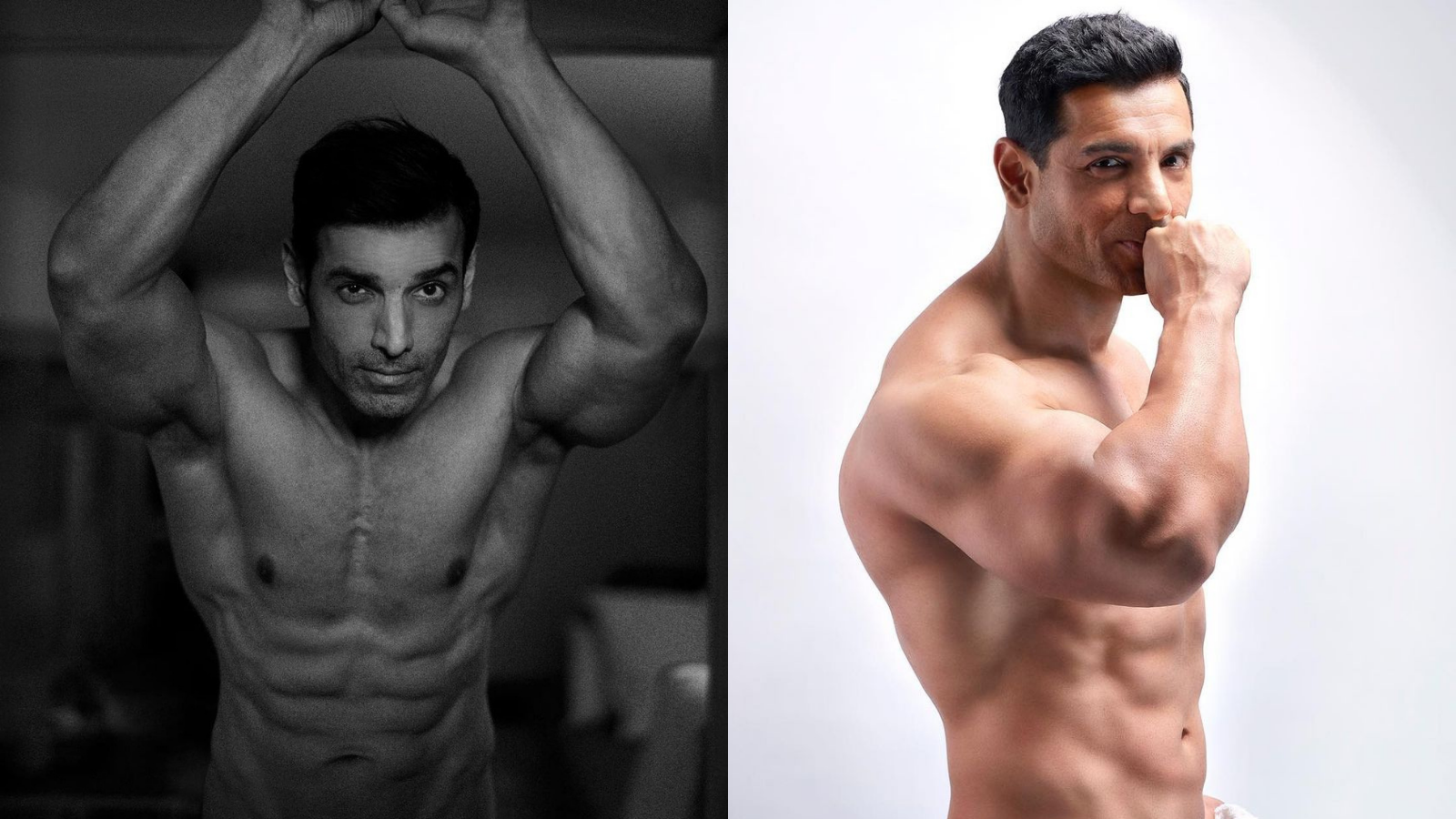 Actor John Abraham who will turn 49 on December 17,2021 has always proved that age is just a number and the handsome actor still manages to make our hearts skip a beat with his looks.

He is one of the highly educated celebrities in Bollywood. He did his graduation in economics and holds a Masters Degree in Business Administration from Mumbai.

His first film as a producer was 'Vicky Donor' in 2012 under his newfound production house, J.A. Entertainment and his second film 'Madras Cafe', which garnered critical acclaim.

Beyond his acting career, he is the co-owner of the Indian Super League football team NorthEast United FC.

The fitness freak, hunky actor has attracted fans, be it girls or boys with his boyish charms and chiseled body. So, on the occasion of his birthday, here are 10 absolutely hot pictures of the actor Watch 'Attack' Teaser: 'Super Soldier' John Abraham is on a mission to save the nation in this...