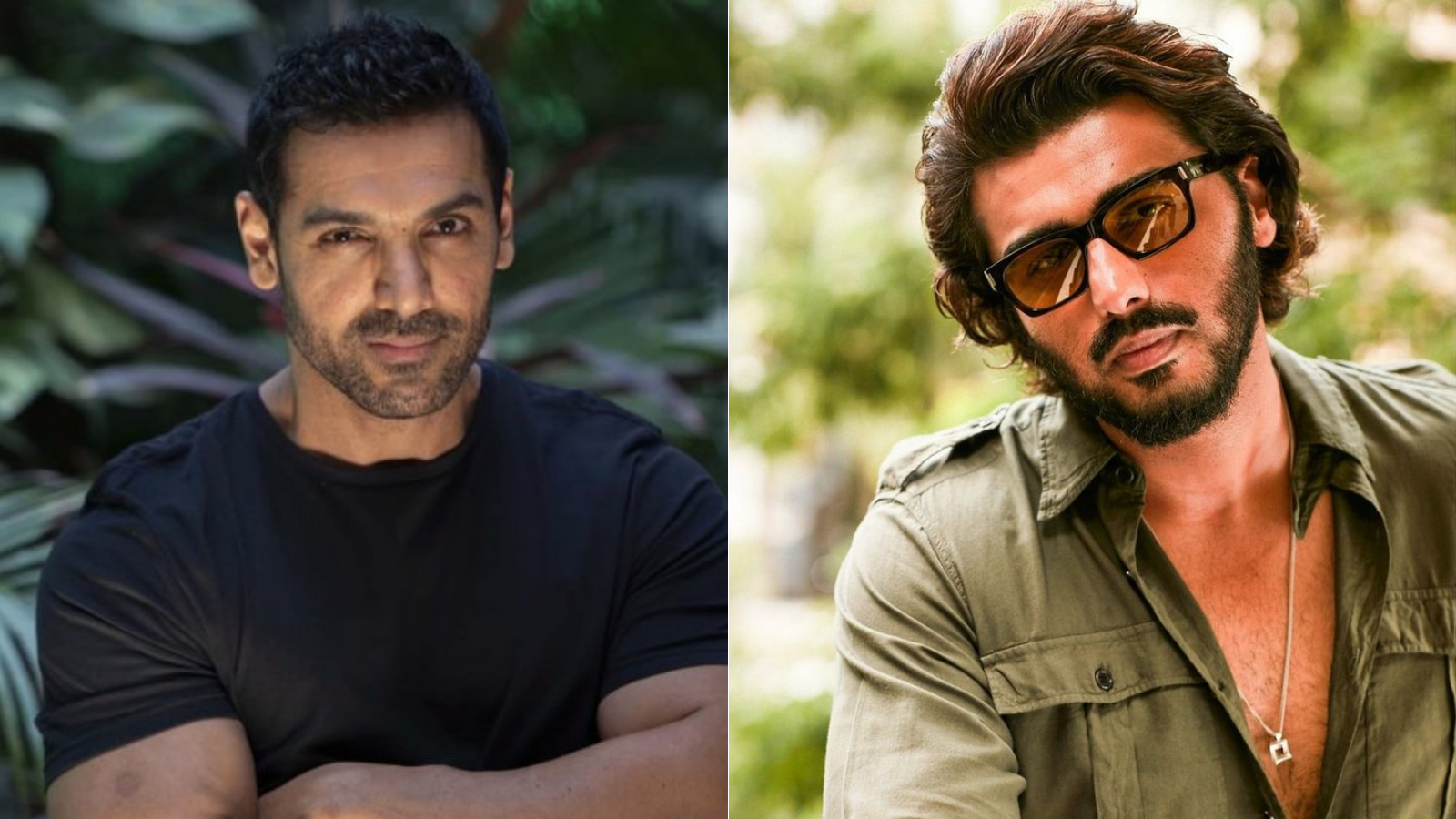 John Abraham and Arjun Kapoor-starrer "Ek Villain Returns" will be hitting the theatres countrywide during the occasion of Eid festival in 2022, the film's makers announced on Wednesday.

The action-thriller, produced by Ekta Kapoor under her banner Balaji Telefilms and Bhushan Kumar's T-Series, will release on July 8, the makers said in a statement.

Kapoor said she is excited about the release of "Ek Villain Returns", which has bigger action, thicker suspense and double drama.

"'Ek Villain' is Balaji's most special flagship franchise and now 'Ek Villain Returns' will keep the audience on the edge of their seats. I have loved every moment of making this film and am thrilled that the movie will have an Eid release.

"We are looking forward to giving the audience an out-and-out power-packed theatrical experience," the 46-year-old producer said.

Echoing similar sentiments, Kumar said the sequel has been made on a bigger scale.

'The movie deserves an Eid release and I'm so excited that we are doing justice to the movie. You will not want to miss all the action that we have in store for you," Kumar said.

"Ek Villain Returns" was earlier scheduled to arrive in cinema halls on February 11, 2022.