Although he did not have a leading role in many films, Jimmy Shergill continues to be a favourite of fans and critics
FPJ Web Desk 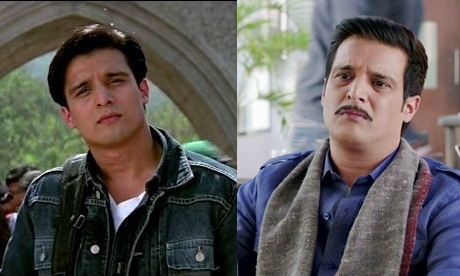 Actor and film producer Jimmy Shergill was born on December 3, 1970, in Uttar Pradesh.

Jimmy learned acting under Harpal Singh and then moved to Mumbai to work in Bollywood.

After making his debut in the Hindi film industry with the 1996 film 'Maachis', Jimmy has managed to make a place for himself in the industry.

Although he did not have a leading role in this film, the actor was noticed by some of the ace directors of Bollywood. Post that , he majorly played supporting roles in several films.

From 'Maachis' (1996) to 'Tanu Weds Manu Returns' (2015) and more, Jimmy continues to be a favourite of fans and critics alike for his understated presence. 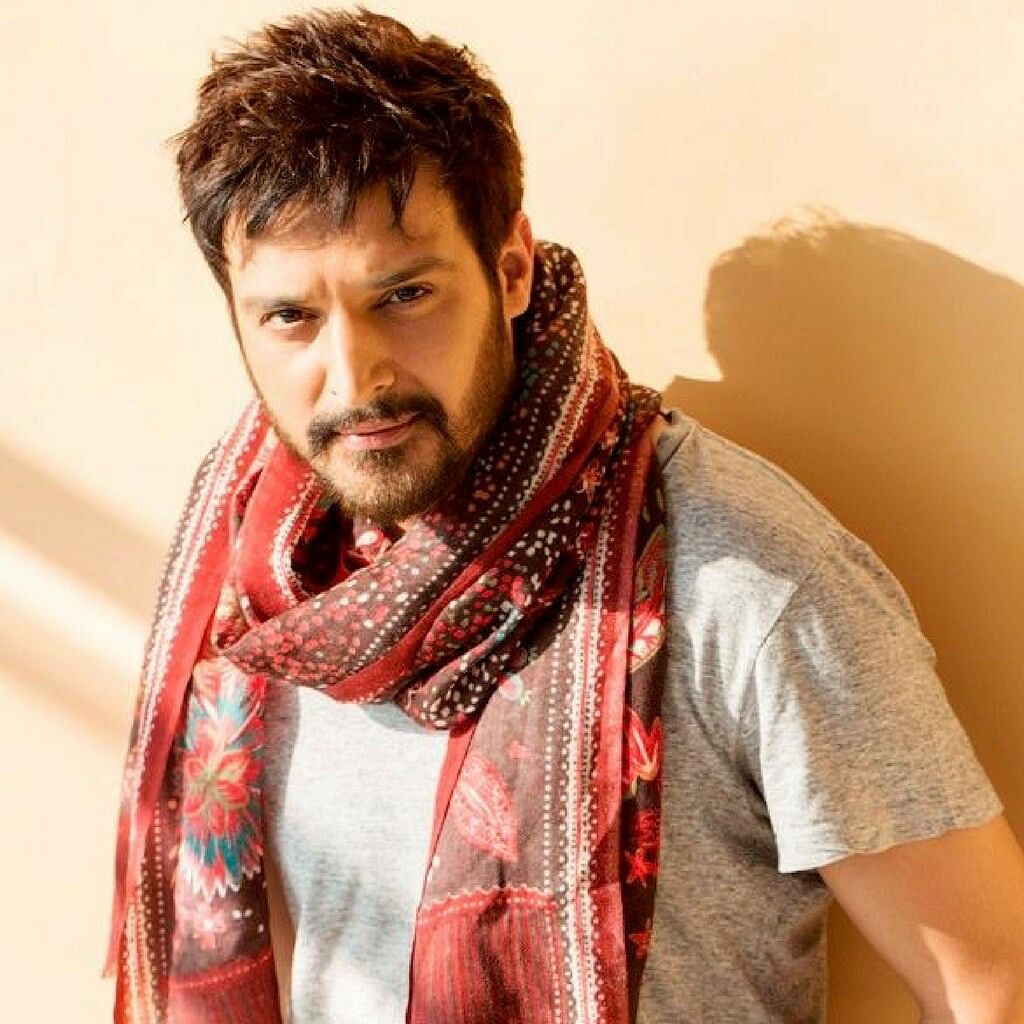 Want to be part of relevant stories: Jimmy Shergill

On the actor's 41st birthday, here's a look at seven performances that steal the show even in the smallest of roles.

'Mohabbatein' is an iconic film by Yash Chopra. Starring Shah Rukh Khan, Amitabh Bachchan, Ashwariya Rai and others, Shergill stands out with his first commercial success. It narrates the story of Narayan, the strict principal of Gurukul college whose daughter Megha, dies by suicide after he opposes her relationship with Raj, a music teacher at the college. The story follows Raj aiding with three Gurukul students, one of which is Shergill and their love interests to rebel against Narayan's intolerance of love.

Rajkumar Hirani's first film from the much loved 'Munna Bhai' franchise was an example of Shergill's ability to shine no matter the screen time. Playing Zaheer, a cancer patient, he managed to make a deep emotional impact.

This film had Anupam Kher and Naseeruddin Shah leading the cast. 'A Wednesday' proved to be a sleeper hit. The film saw Shergill emerge as a powerful actor with his role as the tough, unruly cop Arif. He had few lines in the film, but his impeccable dialogue delivery made it memorable for the audiences.

In this movie, the actor portrayed the essence of the frustrated guy jerked around by his crush while trying to put on a show of machismo as perfectly as it could get. The sequel to this movie 'Tanu Weds Manu Returns' became one of the highest grossing box office hits.

Playing the arrogant Aditya Pratap Singh, Shergill won him a new fan following for his punchline-laden dialogue delivery. This is the first installment of the 'Saheb, Biwi Aur Gangster' film series.

As the eager but misled cop Ranveer Singh, Shergill's presense brought an extra sense of mystery in 'Special 26' making it an entertaining movie. Joined by Akshay Kumar, Anupam Kher and Divya Dutta in the lead roles, the film made an impact at the box office as well.

This story follows a judge who lets go of his moralities, relationships and goes on to undermine ethics in order to save his son who has committed a murder. Shergill plays the role of the judge. 'Your Honor' season 2 was released in November 2021.