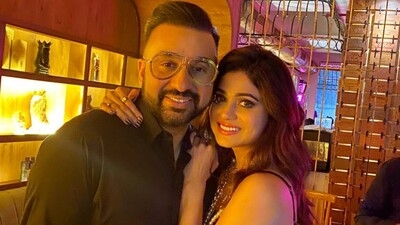 Shamita took to her Instagram handle to share a selfie and shared a cryptic note in the caption.

It read: "Sometimes the strength within you is not a big fiery flame for all to see.. it is just a tiny spark that whispers ever so softy.. 'You got this .. keep going '. You can’t control how other people receive your energy . Anything you say or do gets filtered through the lens of whatever personal issues they are going through at that moment .. which is not about you. Just keep doing your thing with as much integrity and love as possible . "

The post received some not so nice reactions on social media and several users trolled her in the comments section.

For those unversed, actress Gehana Vasisth had recently claimed that Raj Kundra was planning to launch a new app and had cast his wife Shilpa Shetty's sister Shamita Shetty in an upcoming project. 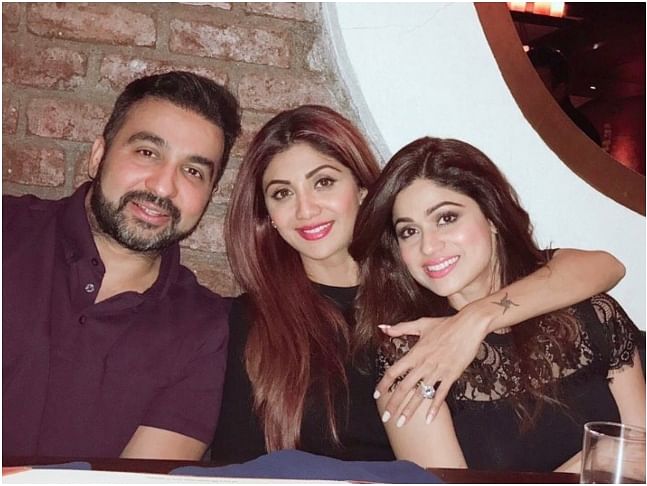 Shamita took to her Instagram handle and shared the poster of Shilpa's movie 'Hungama 2' and urged her fans and followers to watch it.

Sharing the poster, Shamita penned a heartfelt note for Shilpa and assured her that 'this too shall pass'.

"All d best my darling Munki for the release of ur film Hungama after 14 years. I know Uve put in a lot of effort into this one.. the entire team has !.. love you and with you ALWAYS Uve gone through a lot of Ups n downs in life and one thing I know for sure .. Uve emerged stronger!... this too shall pass my darling . All the best to the entire team of #hungama2 only on @disneyplushotstar @disneyplushotstarvip," Shamita wrote.

Kundra had filed a bail plea, but the court rejected it on Wednesday. 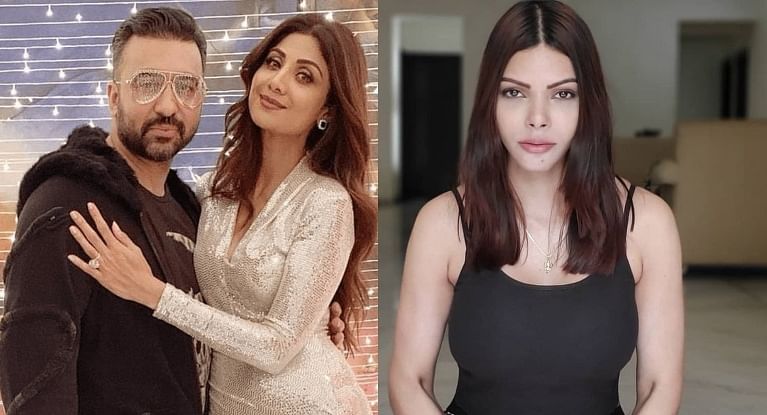