Javed Akthar comes out in support of Kapil Sibal, asks 'shouldn’t Rahul Gandhi condemn these hooligans in the strongest words?' 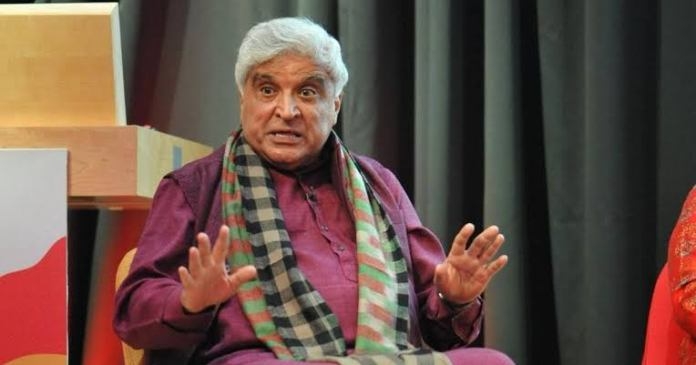 Veteran lyricist Javed Akhtar on Friday came out in support of senior Congress leader Kapil Sibal after the party workers protested outside his house and reportedly damaged a car. This happened after the former Union Minister raised questions over the party's functioning and attacked its leadership.

Taking to Twitter, Akhtar said those who attacked Kapil Sibal’s house for expressing an opinion about the working process of the Congress party are the same who criticise Prime Minister Narendra Modi's government for curbing the freedom of expression.

Taking to Twitter, the senior leader wrote: "I feel helpless when we cannot start meaningful conversations within party forums. I also feel hurt and helpless when I see pictures of Congress workers raising slogans outside the residence of a colleague and MP. The safe harbour to which one can withdraw seems to be silence."

Former Haryana chief minister Bhupinder Singh Hooda said, "Orchestrated hooliganism outside Kapil Sibal's residence last night is not the culture of the Congress." "If one has any difference of views, the same should be brought up and discussed at party forum," he said on Twitter.

Asserting that difference in opinion and perception are integral to a democracy, Sharma, also a part of the G-23, said intolerance and violence is alien to Congress values and culture.

Taking to Twitter, Congress MP from Punjab, Manish Tewari, unequivocally condemned what he said was "orchestrated hooliganism" at Sibal's residence last night. "Those who masterminded the assault must bear in mind that he fights for @INCIndia both inside and outside courts of law. You may find his views uncomfortable but that cannot be a license for violence," Tewari, who is a part of the 23 leaders who wrote to Gandhi last year, said.