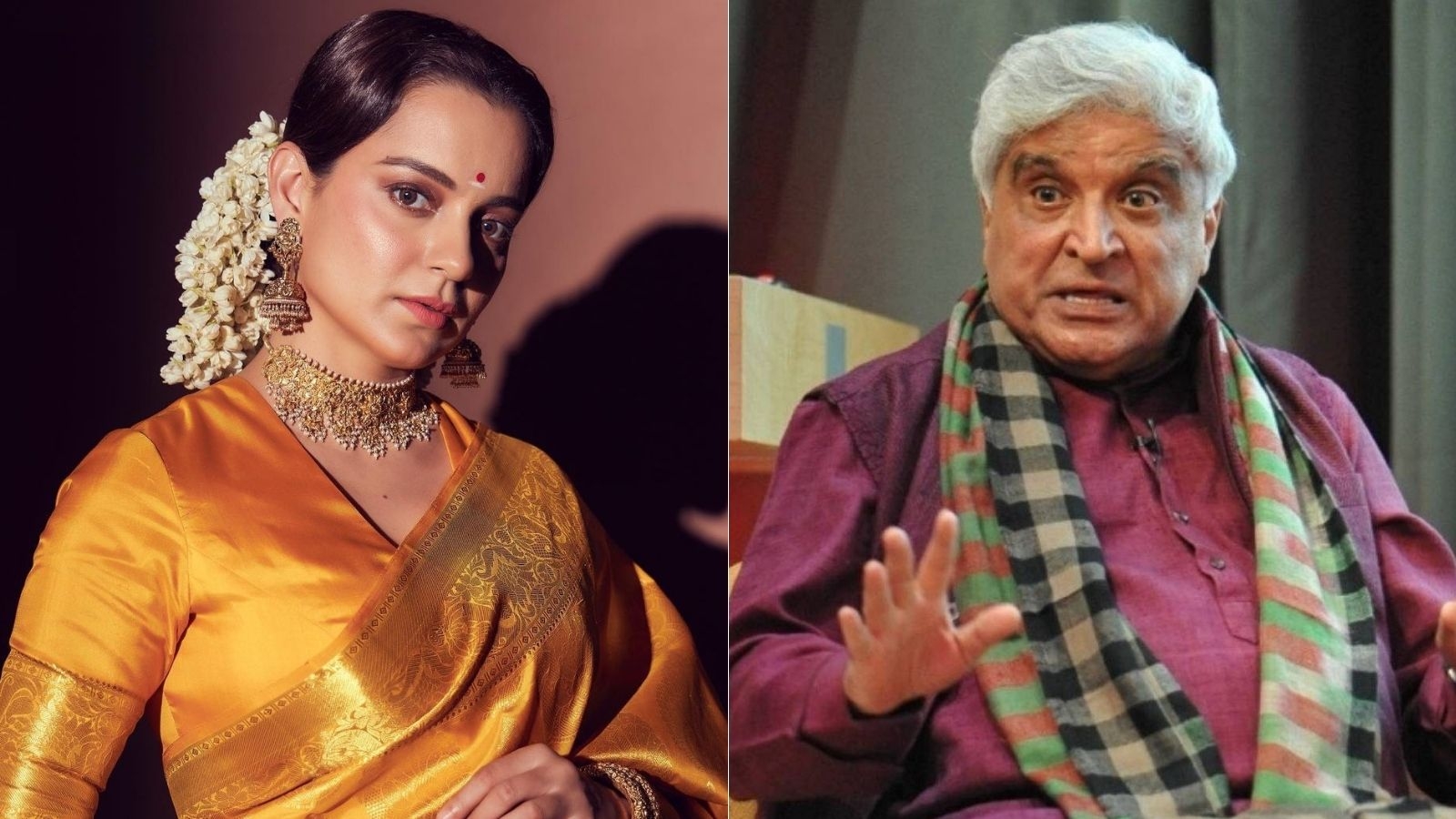 Veteran lyricist, Javed Akhtar, took an indirect dig at actress Kangana Ranaut over her controversial remarks wherein she had said that what India achieved in 1947 was "bheek" (alms), and the country got its real freedom only in 2014 when Prime Minister Narendra Modi led BJP government came into power.

Taking to Twitter, Akhtar wrote, "It is totally understand(able). Why would all those who had nothing to do with freedom movement feel bad if some(one) calls our freedom just a 'bheek'."

Kangana was slammed by several netizens and members from Bollywood as well as political leaders for her remarks at a news summit a few days ago.

Many have even demanded that the Centre take back Kangana's Padma Shri honour for insulting the country's independence battle.