He started his career with Doordarshan and soon became a household name. His unique style of dialogue delivery also won many hearts
FPJ Web Desk 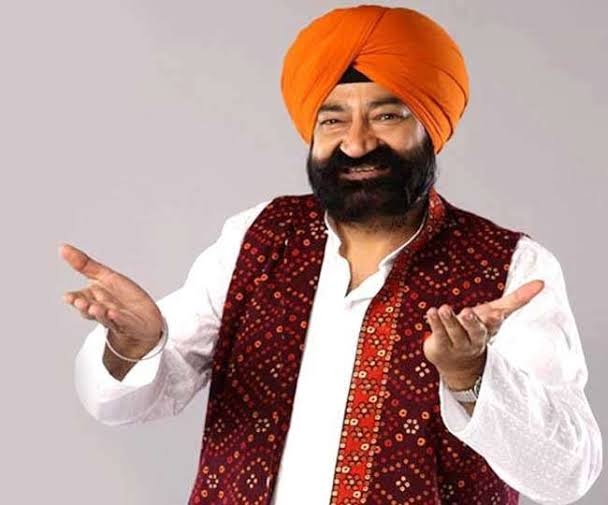 Actor and television personality Jaspal Singh Bhatti was best known for his satirical take on the problems of the common man. He brilliantly portrayed it through his effortless acting.

He started his career with Doordarshan and soon became a household name. His unique style of dialogue delivery also won many hearts.

On the ninth death anniversary of the actor on October 25 (Monday), here are some lesser known and interesting facts about him:-

Jaspal Singh Bhatti was born on March 3, 1955, in Amritsar. He hailed from a Rajput Sikh family. He was a graduate from PEC (Punjab Engineering College) and was an electrical engineer.

His show 'Flop Show' was first aired on DD National in 1989. He had also written and directed the sitcom. 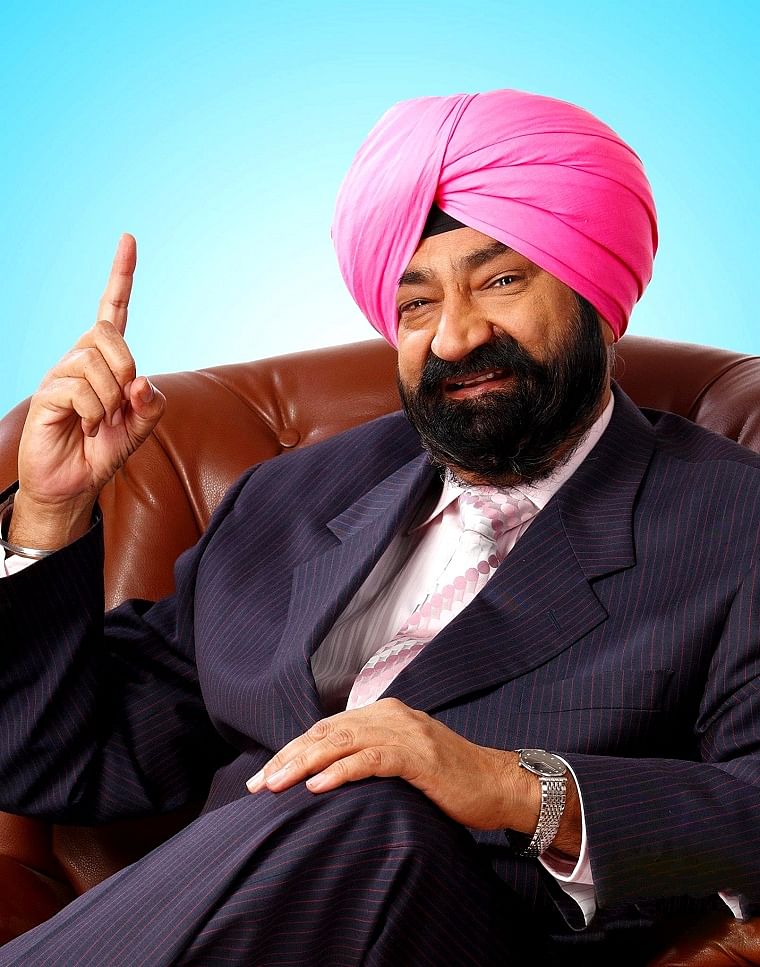 CinemaScope: Jaspal Bhatti - The satirist and chronicler of the Common Man

In 1999, he directed his first directorial full-length feature film ‘Mahaul Theek Hai’. It was a successful Punjabi comedy film.

Jaspal Bhatti started a training school and a studio in Mohali near Chandigarh called 'Joke Factory'. He also owned MAD Arts film, and in 2009 the animation film on female foeticide won the second prize in the Advantage India organised by 1take media.

Jaspal Bhatti participated in the reality show Nach Baliye with his wife Savita Bhatti in 2008.

Bhatti acted in films like 'Aa Ab Laut Chalen', Kuch Naa Kaho' and 'Fanna' among others.

Jaspal Bhatti is the recipient of many accolades but the most significant one was the Padma Bhushan, (Posthumously) India's third-highest civilian award in 2013. 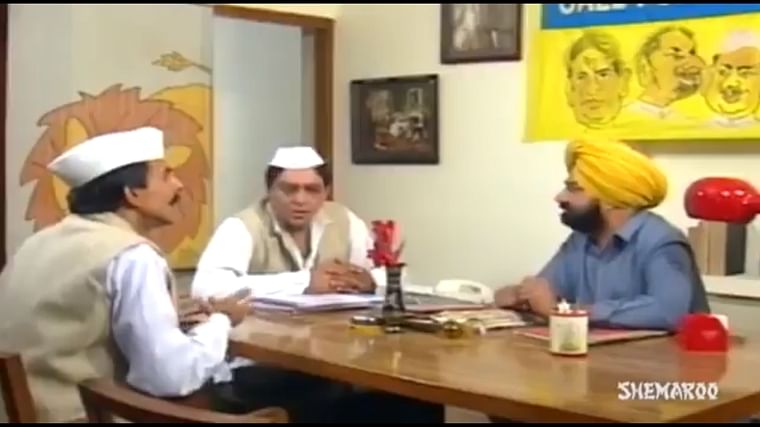