Janhvi had earlier rubbished the rumours of her romance with Akshat and said that they're 'childhood best friends'.
FPJ Web Desk 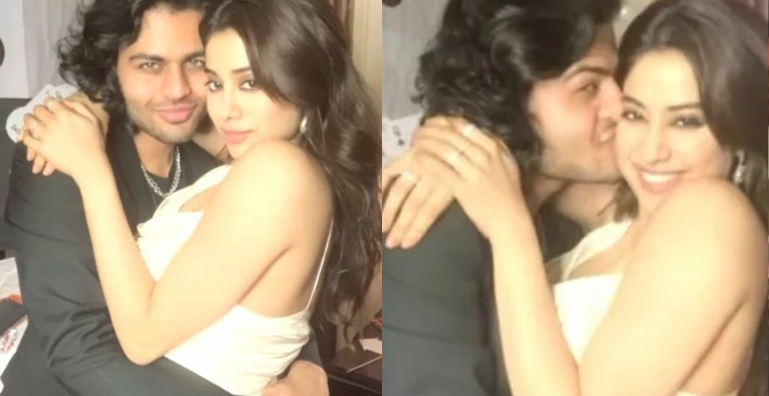 Janhvi, on Saturday, took to Instagram to share a montage of pictures from the party. It shows Janhvi and Akshat posing for the camera. Akshat is seen hugging and kissing the 'Roohi' actress on her cheeks. Another video shows Janhvi's younger sister Khushi Kapoor posing with the duo. While Akshat is seen in an all black ensemble, Janhvi Kapoor has donned a white ruched bodycon dress in the clip.

Last week, the Gunjan Saxena' actress shared an unseen picture with Akshat and penned a sweet note to wish him on his birthday. 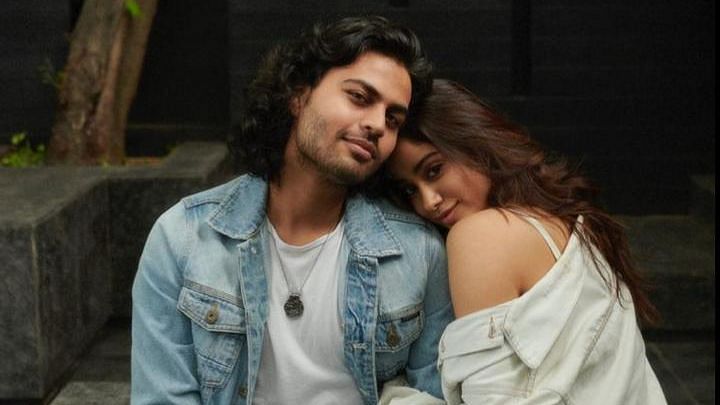 Janhvi Kapoor has always kept her relationships private. But her pictures with Akshat Ranjan often make headlines, leaving netizens in awe of the rumoured couple.

While rumours of their romance have been in the air for a few years, Janhvi had earlier rubbished the same and said that they're 'childhood best friends'.

Janhvi Kapoor, the daughter of producer Boney Kapoor and Sridevi, was previously linked with her 'Dhadak' co-star Ishaan Khatter.

On the work front, she was last seen in the OTT-released films 'Gunjan Saxena: The Kargil Girl' and 'Roohi'. 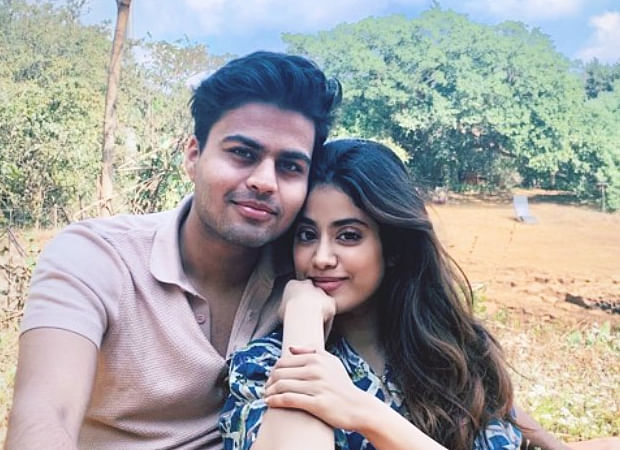 Love is in the air: Janhvi Kapoor heads for a getaway with alleged beau Akshat Rajan
Advertisement