In the film , Janhvi Kapoor will be seen as the brave combat pilot Gunjan Saxena.
FPJ Web Desk

Janhvi Kapoor's 'Gunjan Saxena: The Kargil Girl' will skip theatrical release and premiere on OTT platform - Netflix. After much speculation, filmmaker Karan Johar and Janhvi Kapoor confirmed that the film will soon be released on Netflix.

In the film , Janhvi Kapoor will be seen as the brave combat pilot Gunjan Saxena. Confirming the news, Karan Johar wrote, "Her inspirational journey made history. This is her story. Gunjan Saxena - #TheKargilGirl, coming soon on Netflix. #GunjanSaxenaOnNetflix "

It is based on the true story of Flight Lt. Gunjan Saxena, India’s first Air Force woman officer who went to war. Presented by Zee Studios and Dharma Productions, it also stars Pankaj Tripathi as Janhvi's father.

The film that was slated to hit the theaters on March 13, 2020 was postponed to avoid clash with late actor Irrfan Khan's "Angrezi Medium". However, 'Angrezi Medium' was the last Bollywood movie that saw a theatrical release before the coronavirus lockdown. 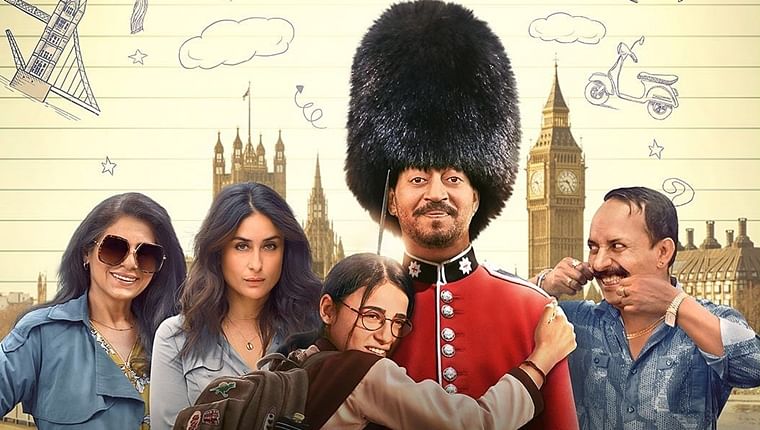 Karan Johar's 'Sooryavanshi', which was supposed to release on March 24, was also pushed due to the coronavirus crisis in the country.

The statement read: "Sooryavanshi is an experience that we have created for you with over a year of dedication and hard work and the response we received for its trailer was nothing less than electrifying."

"We have been as excited as you are to present the film to you and your family, but due to the recent outburst of the COVID -- 19 (Coronavirus), we, the makers, have decided to postpone the release of your film Sooryavanshi, keeping in mind the health and safety of our beloved audience," the statement further read. 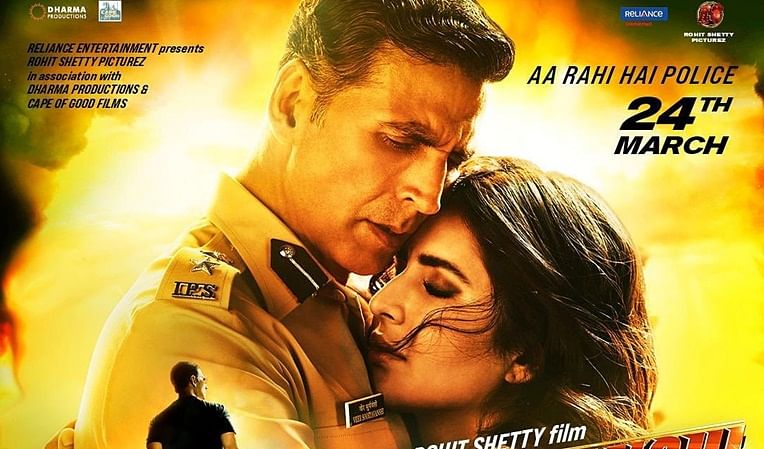 There was a buzz in sections of the media that Kangana Ranauts much-anticipated film, "Thalaivi" might also take the same route.

However, going by what the actress has to say about the issue in a pinkvilla.com report, it is clear that "Thalaivi" is cut out for a big-screen release. 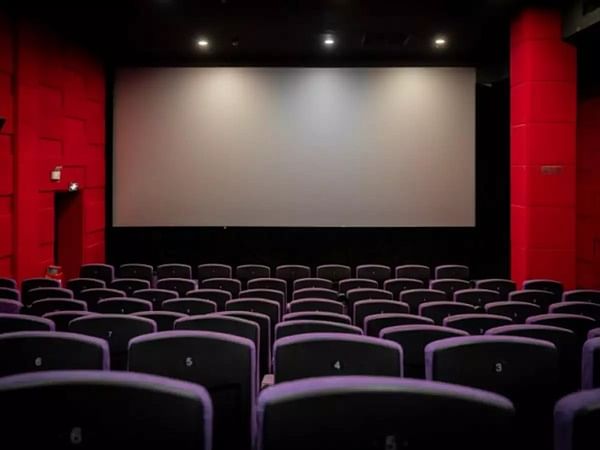