The actress, who is busy with the shoot of 'Helen' remake, stated that the film broke her 'physically and mentally'
FPJ Web Desk 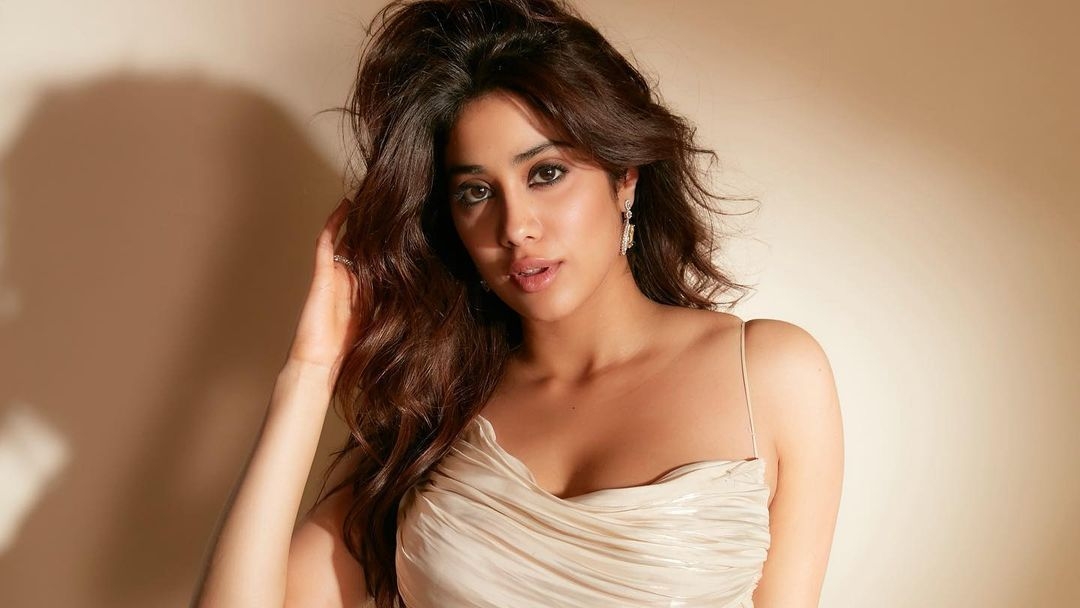 Bollywood actress Janhvi Kapoor, who is busy with the shoot of the Hindi remake of Malayalam film 'Helen', recently stated that the film broke her 'physically and mentally'.

In an interview with Film Companion, the actress was asked what makes her a good actor but can also become a problem for her.

Replying to this, Janhvi candidly revealed, "I think I'm a very hardworking and sincere actor. If nothing else, I try to be an honest as actor possible. Sometimes I feel like, if I'm not feeling completely exhausted, drained and broken after a schedule then maybe I haven't given it my everything," she said.

"And that is something I'm learning through the film I'm doing right now. We had one schedule which was I think it broke me physically and mentally. And the schedule that I'm on right now feels like a holiday," the actress added. 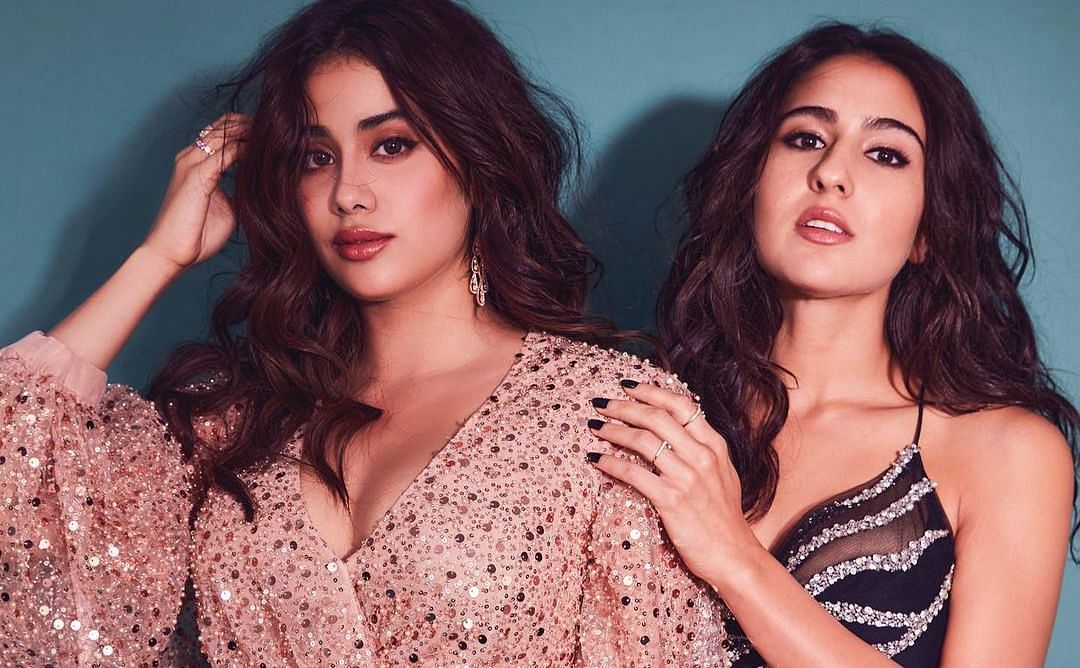 Janhvi further stated that she learned Hindi, went to dance classes, spoke to filmmakers and sat in on narrations, tried going on as many shoots as she could and saw X number of movies to improve her acting skills with every film.

However, Janhvi also believes that nothing helps more than being observant.

Janhvi made their Bollywood debut in the year 2018. She was launched by Karan Johar's Dharma Productions with the Shashank Khaitan-directed film 'Dhadak', co-starring Ishaan Khatter.

Meanwhile, on the work front, Janhvi was last seen in the OTT-released films 'Gunjan Saxena: The Kargil Girl' and 'Roohi'. She will next be seen in Karan Johar's 'Dostana 2' and Aanand L Rai's 'Good Luck Jerry'. 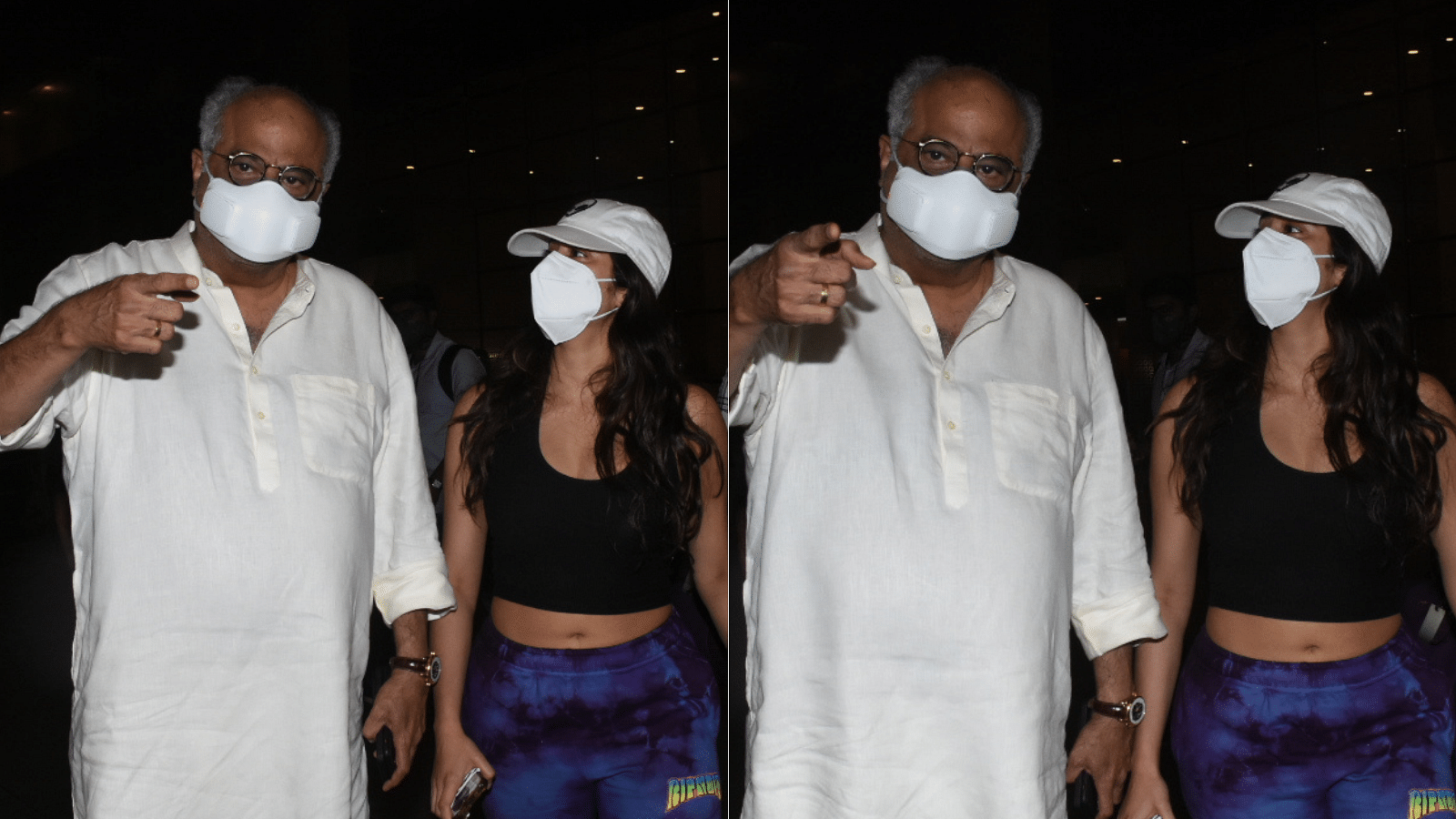 Watch Video: Janhvi Kapoor schools paparazzi after they ask Boney Kapoor to remove his mask at...