Sridevi, hailed as Indian cinema's first woman superstar, passed away at the age of 54 on February 24, 2018.
FPJ Web Desk 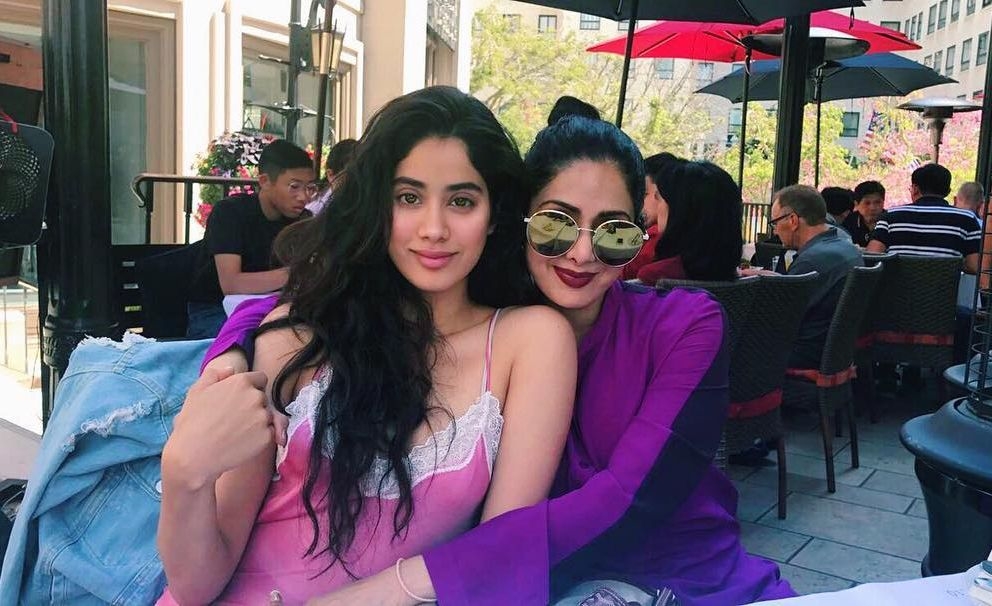 Actress Janhvi Kapoor, who recently jetted off for a vacation, shared a glimpse of her 'days well spent' on Instagram. A video shared by the 'Roohi' actress shows her getting inked.

Janhvi, on Thursday, took to the photo-sharing app to share a string of pictures. A picture shows Janhvi's latest tattoo. It reads as, "I love you my labbu." 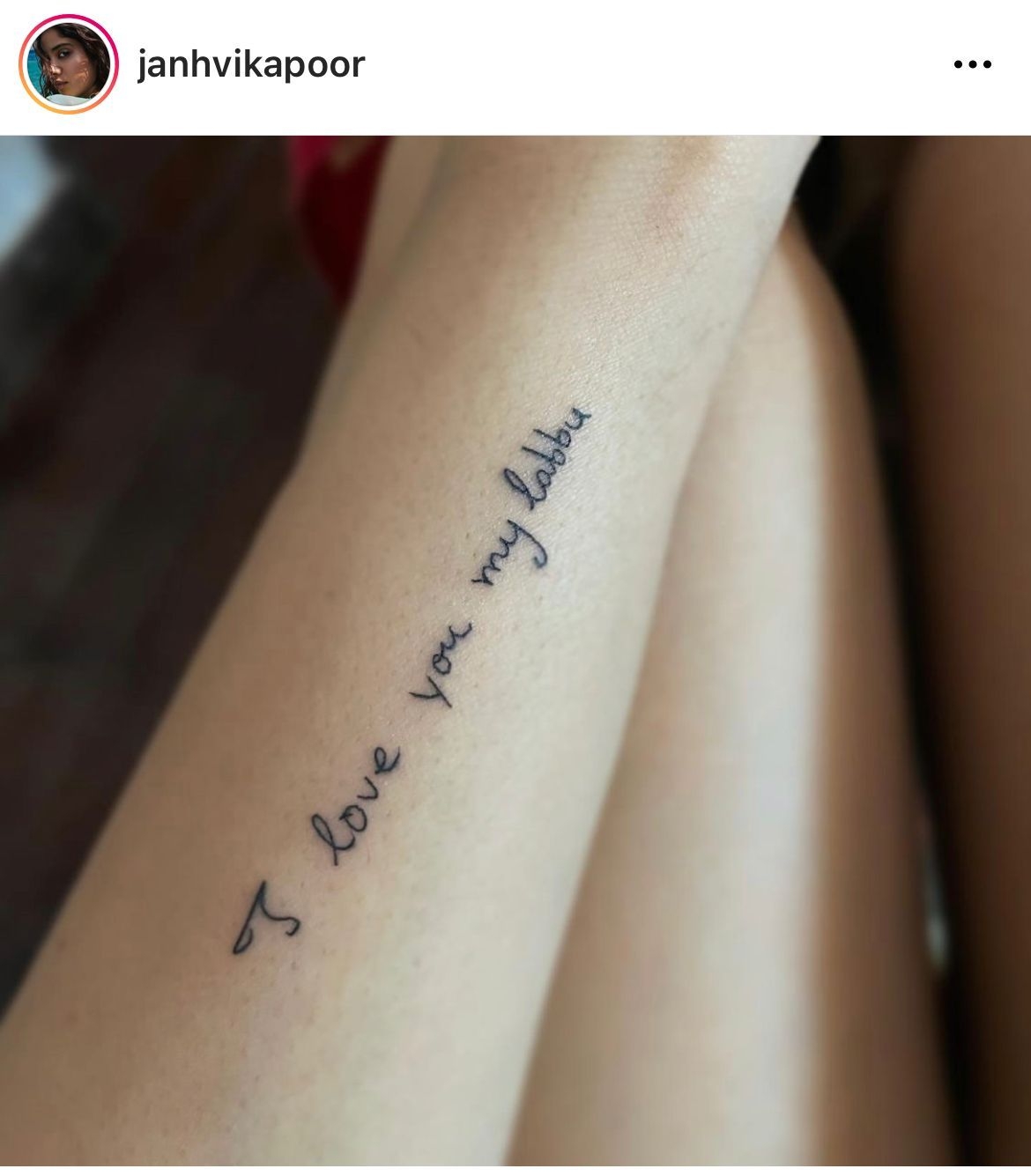 As per reports, these are her late mother, legendary actress Sridevi's words in her handwriting.

Sridevi, hailed as Indian cinema's first woman superstar, passed away at the age of 54 on February 24, 2018.

The veteran actor was married to producer Boney Kapoor and shared daughters Janhvi Kapoor and Khushi Kapoor with him.

Janhvi Kapoor made her debut with 'Dhadak' in 2018 soon after her mother's death. 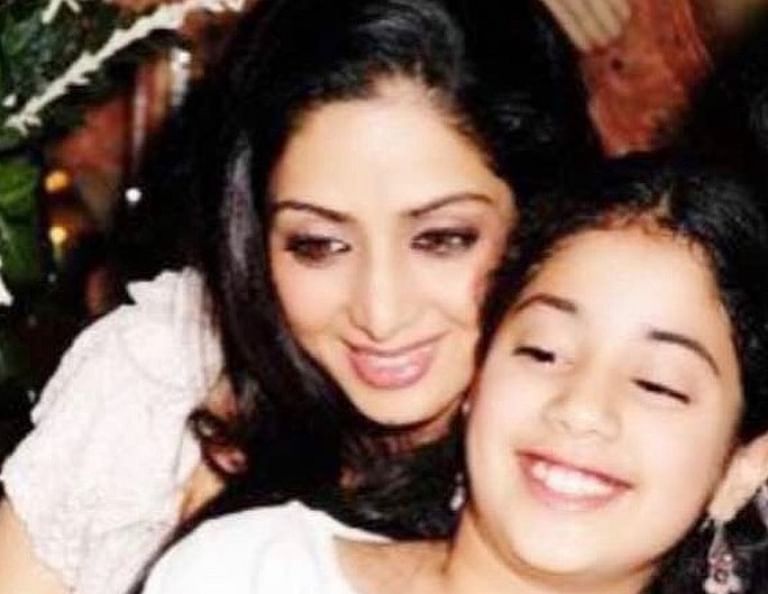 'Everything is for you, always': Janhvi Kapoor remembers mother Sridevi on birth anniversary

Meanwhile, the other pictures show the diva chilling in an infinity pool, praying at a temple, doing yoga in the hills and enjoying the nature.

On the work front, Janhvi Kapoor was last seen in the OTT-released films 'Gunjan Saxena: The Kargil Girl' and 'Roohi'. 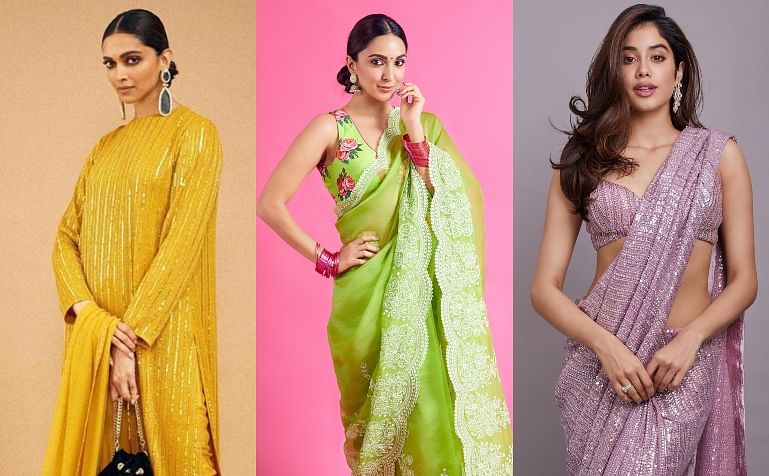 From Deepika Padukone to Janhvi Kapoor, take cues from Bollywood divas on how to rock Navratri's 9...