Jagjit Singh has sung and composed in several languages. He was a master in evoking emotions through his words
FPJ Web Desk 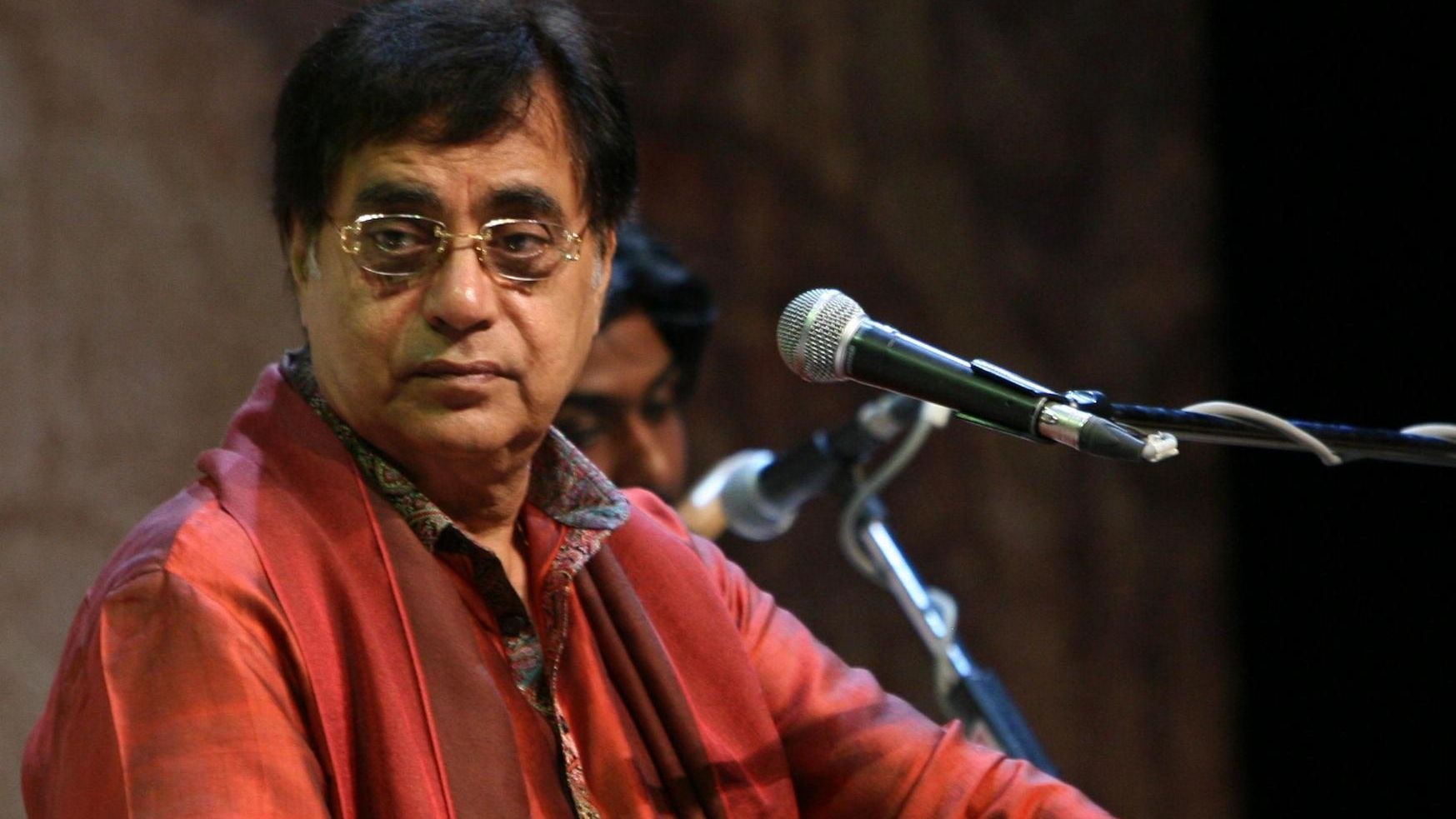 Jagjit Singh, popularly known as 'The Ghazal King', was born February 8, 1941, in Rajasthan to a Punjabi family. His full name is Jagmohan Singh Dhiman.

In March 1965, Jagjit Singh moved to Bombay looking out for opportunities in the music industry. Not many know that he started his career by singing advertising jingles.

Jagjit Singh has sung and composed in several languages. He was a master in evoking emotions through his words. He ruled the music industry for many years with his impeccable songs.

In 2003, Jagjit Singh was awarded the Padma Bhushan by the Government of India.

The singer reportedly suffered a brain haemorrhage on September 23, 2011. He was in coma for over two weeks and died on October 10 at Mumbai's Lilavati Hospital. On the 10th death anniversary of Jagjit Singh, let's take a look at some of his best songs:

TumKo Dekha Toh Ye Khayal Aaya is a melody by Jagjit Singh. The song was featured in the film Saath Saath. It became the center of attraction for the film.

Tum Itna Jo is one of the most successful songs by Jagjit Singh. The song still manages to create magic after decades. It was featured in the film Arth in 1983.

Gham Ka Khazana Tera Bhi Hai Mera Bhi Hai is one of the best duet of Jagjit with the queen of melody Lata Mangeshkar. It contains words that reflect in-depth emotions.

Chithi Na Koi Sandesh is a beautiful song showcasing the feeling of loss. The song was featured in the film 'Dushman' in 1998. It gained a lot of appreciation and turned out to be another superhit song by Jagjit singh.