Sukesh Chandrashekhar was arrested last year in the Rs 200 crore extortion case. It has been reported that Jacqueline Fernandez was dating conman Sukesh.
FPJ Web Desk 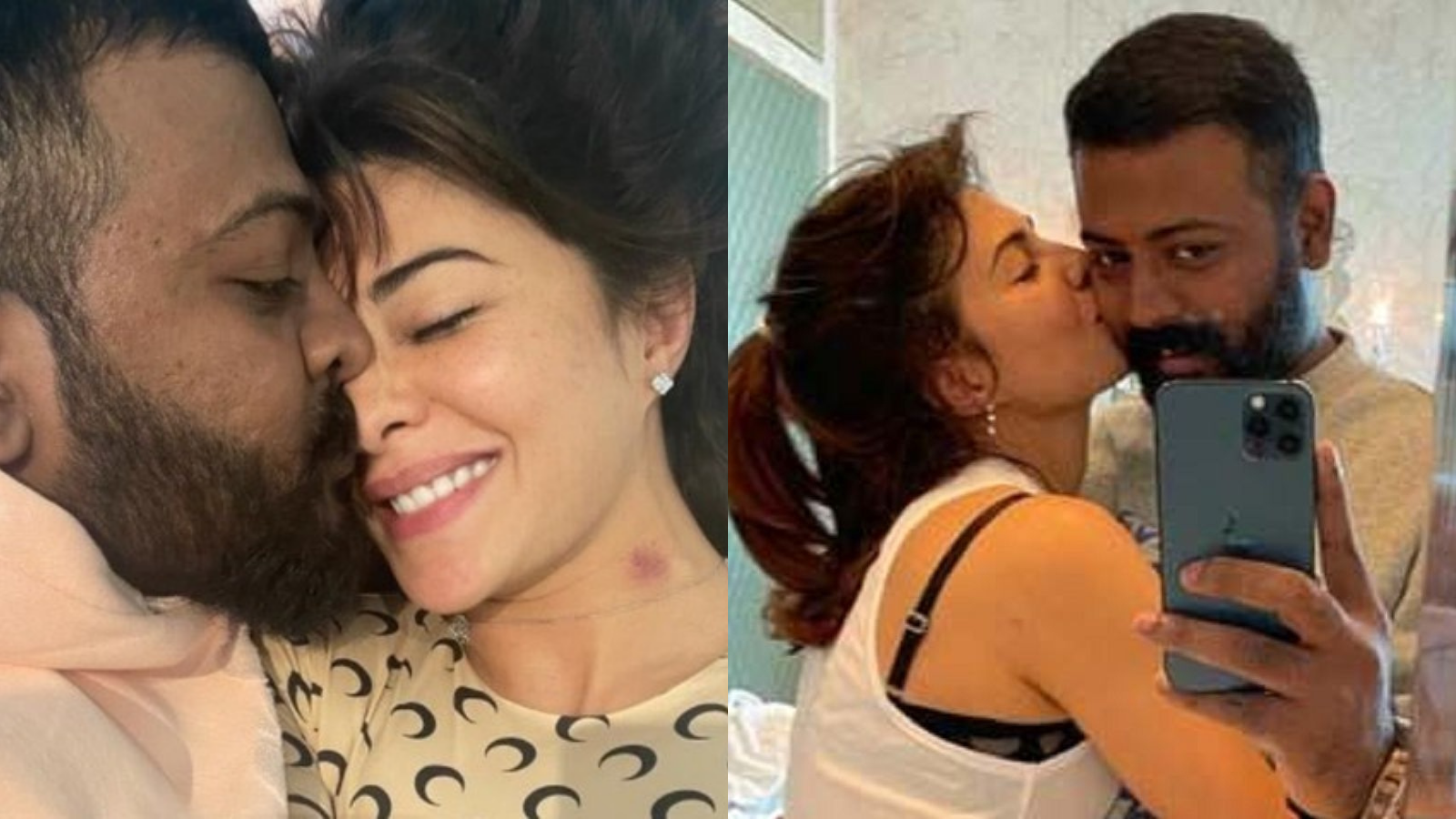 Conman Sukesh Chandrashekhar was arrested last year in the Rs 200 crore extortion case. It had been reported that Jacqueline Fernandez was dating conman Sukesh. Since then, Jacqueline has been in the news for a long time.

Sukesh went all out to woo Jacqueline. A list of luxury items, including cars, a horse and other gifts have been made public.

Now, an unseen photo of Jacqueline and conman Sukesh is going viral on social media. In the photo, the two can be seen sharing an intimate moment in their room. A love bite is visible on Jacqueline's neck and Sukesh is also seen giving a kiss to her.

Going by this picture, it is evident that they shared a close bond. Jacqueline earlier denied dating Sukesh, however, the picture surfacing adds more fuel to the fire.

Sukesh gifted her many luxury items from popular brands, including Gucci, Hermes, Louis Vuitton and a Mini Cooper. He also promised her a role in a Hollywood film.

Jacqueline in her statement said that she was a victim in the case and stated that Sukesh introduced himself as a media baron from South India with a different name.

It has come to light that Jacqueline wasn't the only actress the conman was sending gifts to. According to reports, Sukesh would send these luxury gifts under different names to ensure anonymity and to protect his identity to actresses he fancied, including several A-listers.