Jacqueline Fernandez, born on August 11, 1985, is a Sri Lankan actress who works in the Hindi film industry. She is the winner of the Miss Universe Sri Lanka Pageant of 2006.
FPJ Web Desk 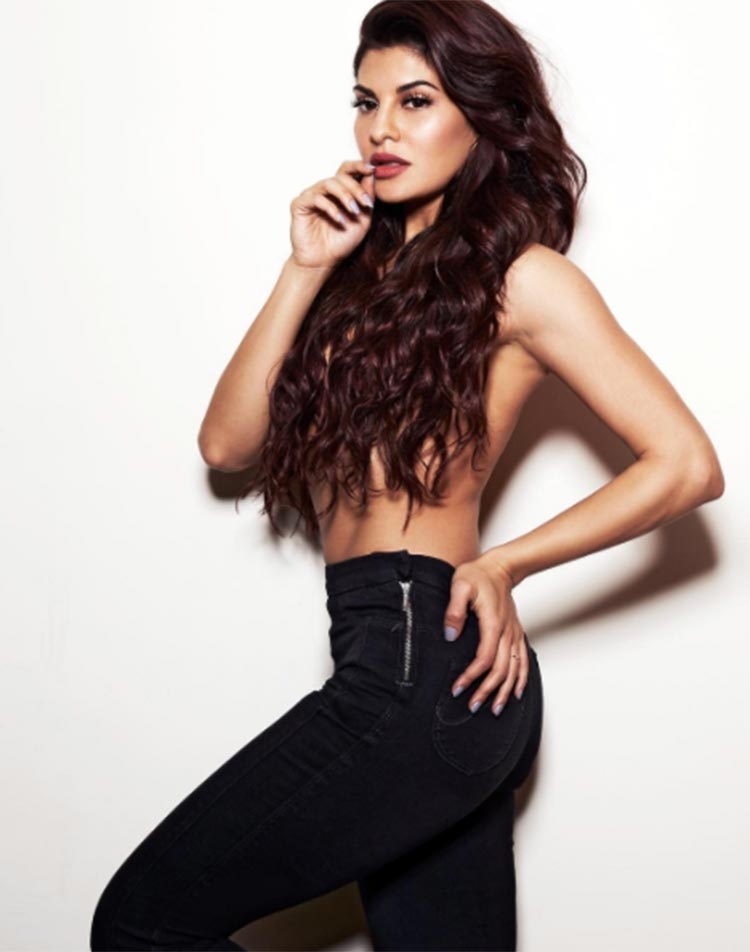 Jacqueline Fernandez, born on August 11, 1985, is a Sri Lankan actress who works in the Hindi film industry. She is the winner of the Miss Universe Sri Lanka Pageant of 2006. Not many know that she is a graduate in Mass Communication from the University of Sydney.

She debuted with the film 'Aladin' in the year 2009. Jacqueline won Ifa Best Debutant Star Award for the film. Her breakthrough role was in 'Murder 2' which was her first commercial success. Her career took a high wave after she featured in Salman Khan's 'Kick' in 2014.

On the actress' birthday, here are the hottest pictures she has shared on Instagram:

The breeze and the beauty of Jacqueline is completing the essence of nature. on the beech. She is giving good vibes to the high tides.

Fitness has always been important for Jacqueline.

Here's a perfectly clicked picture of a perfect body.

The eyes speak for her.

This black and white picture with a touch of innocence and boldness is so Jacqueline!

Blooming with the flowers.

Oh! One cannot escape from the hotness that Jacqueline possesses. This topless picture too hot to handle.

Jaqueline Fernandez is undoubtedly ruling Instagram with her hot pics.

On the film front, she will be seen in 'Bhoot Police', which also stars Saif Ali Khan, Arjun Kapoor and Yami Gautam.