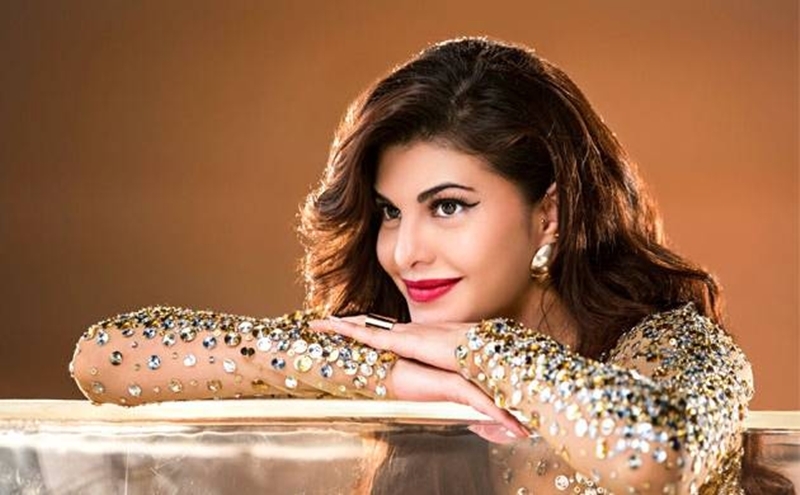 The actor deposed before the federal agency around 3:30 pm after skipping its summons at least thrice earlier.

Fernandez, 36, has once appeared before the federal agency in August and recorded her statement under the provisions of the Prevention of Money Laundering Act (PMLA) in this case.

Actor and dancer Nora Fatehi, 29, recorded her statement with the ED last week in this case.