'I've been waiting for this for my entire life': Malvika Raaj, who essayed young Poo in 'K3G', on her debut as a lead with 'Squad'

Malvika will be seen on the big screen after 20 years. She played the younger version of Pooja (Kareena Kapoor plays the grown-up Poo) in 'Kabhi Khushi Kabhie Gham'
Ria Sharma 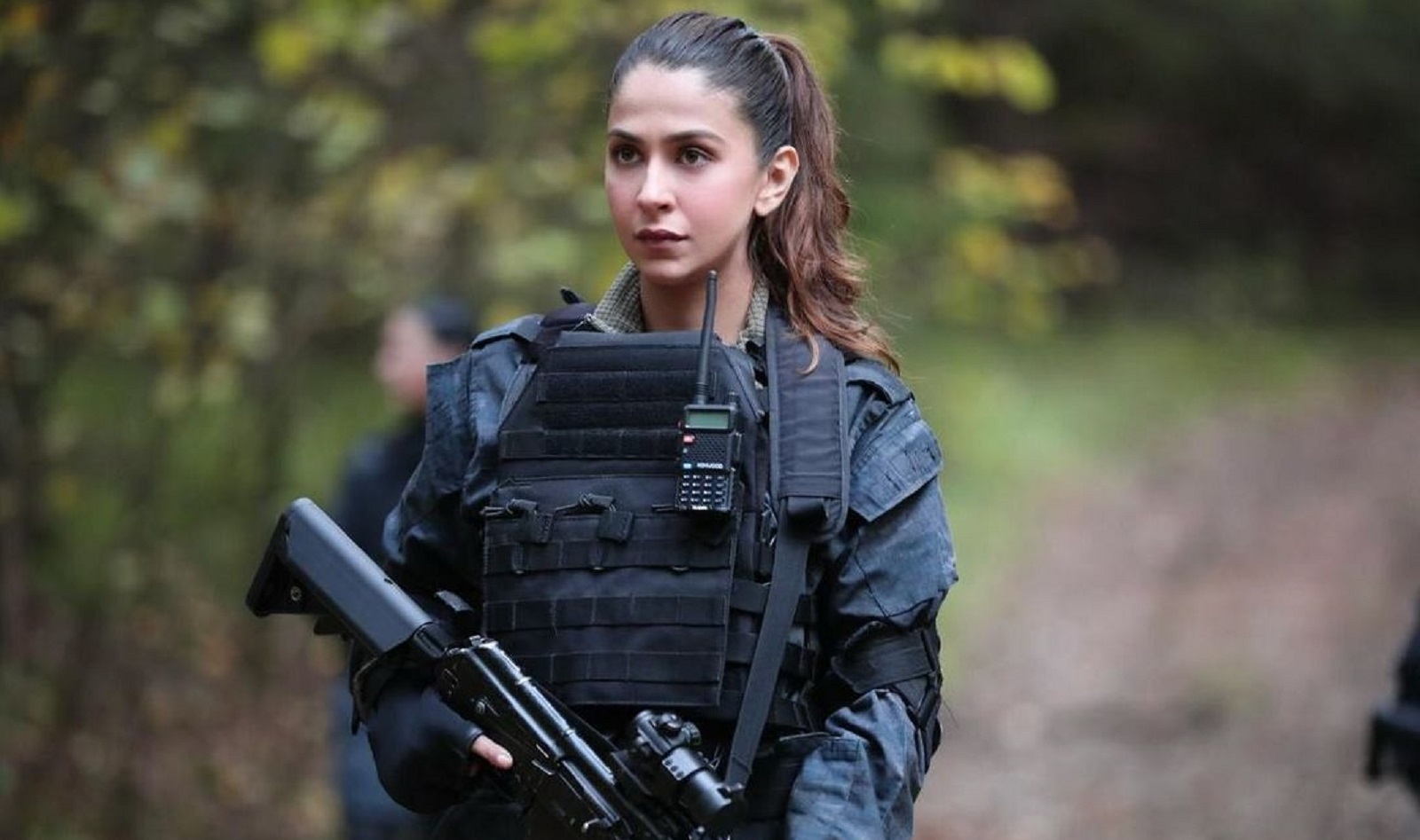 Malvika, the daughter of filmmaker Bobby Raaj and granddaughter of actor Jagdish Raj, can't imagine what she'd do if she had not become an actress. "I think I'll probably be unemployed," she says.

Malvika Raaj will be seen on the big screen after 20 years. She played the younger version of Pooja Sharma (Kareena Kapoor Khan plays the grown-up Poo) in Karan Johar's 'Kabhi Khushi Kabhie Gham'. When asked what are the thoughts in her mind, just a few days before the release of her film Squad, Malvika says, "I'm nervous, I feel butterflies in my stomach, but at the same time, I'm excited as I've been waiting for this for my entire life! I'm literally on top of the world right now."

One wonders what kept Malvika away from the arclights for two decades. "Post K3G, my parents wanted me to finish my graduation. They wanted me to have a degree and then do something. Then I was in the fashion industry and was enjoying modelling. Now, I am finally doing what I actually want to do. I think I was also waiting for the right kind of role. I didn't want to take up a typical Bollywood debut of a college girl. I wanted to do something different for my first film, and 'Squad' gave me an opportunity to do that," Malvika shares.

'Squad' features Danny Denzongpa's son Rinzing in the lead role opposite Malvika. It is also his debut film. Interestingly, Malvika and Rinzing are childhood friends.

Malvika has performed some high-octane action scenes for the film. "Squad is a larger-than-life action film. The story revolves around a six-year-old child and how we bring her back to her country, i.e. Hindustan. So it's a mission film, and at the same time, it is fully entertaining. It has patriotism, mega-action, and also the feel-good factor. After the movie gets over, you're going to smile, which I believe is the most important thing," Malvika adds.

Opening up about her role in the film, she says, "My character's name is Aria. I am playing a sharpshooter, and we are a part of the Indian Special Forces. Aria is a fierce, bold, very calculative, sharp and intelligent girl. She loves her country and can literally give her life for the mission."

When asked what are the similarities between Aria and Malvika, she says, "Honestly, nothing much as I love everything very rosy and pink. On the other hand, Aria is a sharpshooter who loves her guns and is like a badass. I am nothing like that in real life. However, it was a lot of fun playing her. Because of acting, you get to play so many different characters. I quite enjoyed playing Aria."

Meanwhile, even after two decades, Malvika is remembered for playing the role of young Kareena Kapoor Khan in Karan Johar's 'K3G'. "I'm blessed to be a part of such an iconic film. It's one of the most popular Bollywood films and I feel happy when even today people recognise me because of that film. I start blushing."

When asked if being a part of such a big film with a huge star cast at a very young age was overwhelming, Malvika said, "Honestly, I was so small at that time that it didn't really hit me that I'm sharing the screen with such humongous superstars. The best part was that they all treated me like one of them. They never let me feel that I'm a child. I would also feel that I'm a superstar." 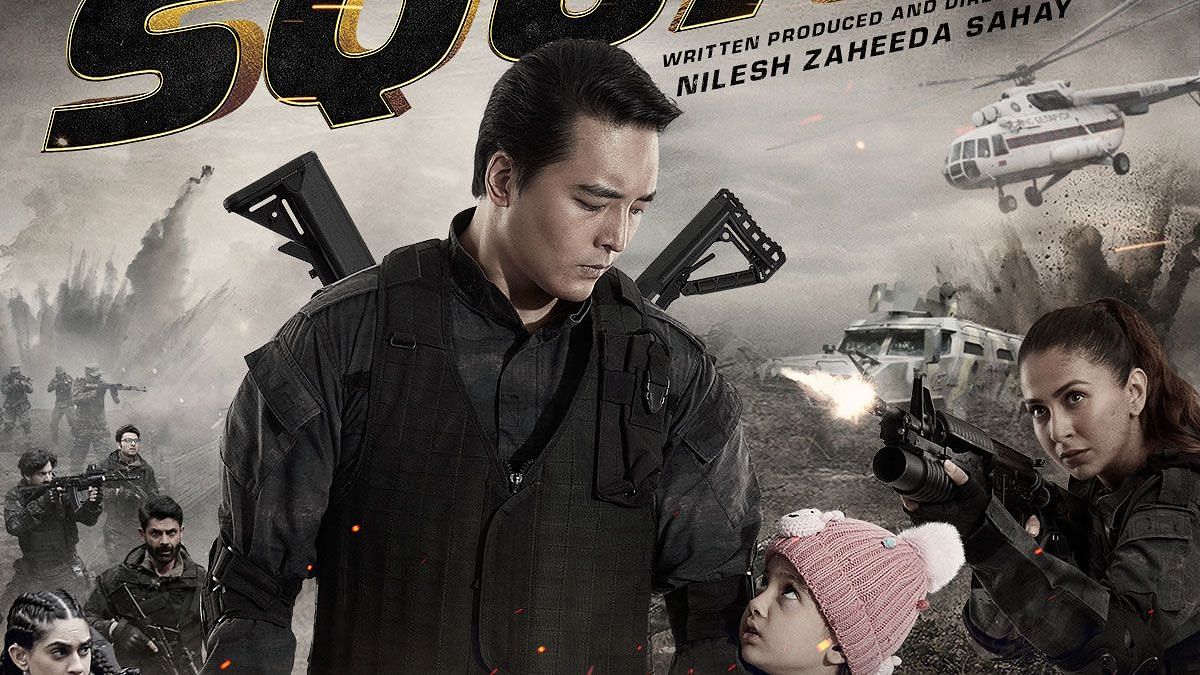