'It's not easy being selfless and surviving': Arjun pens sweet birthday wish for father Boney Kapoor

"Happy Birthday to a man who has not only survived but lived like a King thru it all.... love you Dad." Arjun wrote in his post
ANI 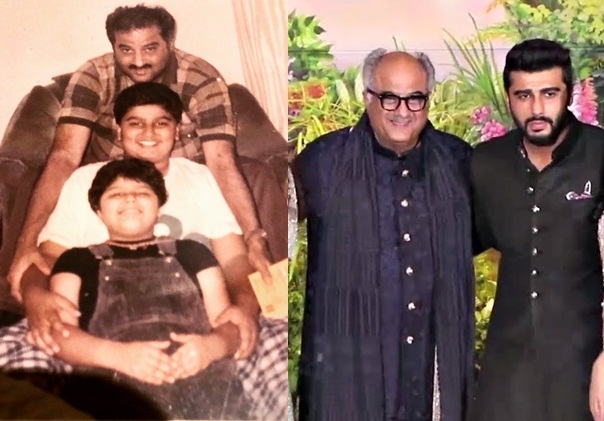 Mumbai: It's producer Boney Kapoor's 66th birthday today, and he has been receiving several wishes from his family members, friends and fans on social media. His son Arjun Kapoor, too, penned a heartfelt post for him.

Calling Boney the most selfless person, Arjun wrote, "Being selfless isn't something one can be taught it's in-built machinery that exists among very few people, I happen to be the son of one of those people... I've seen & heard stories of dad going out of his way to help find solutions for others and forgetting to help himself & fulfilling his needs before all that... it's not easy being selfless & surviving... Happy Birthday to a man who has not only survived but lived like a King thru it all.... love you Dad."

Alongside the birthday note, Arjun posted a childhood picture of him and his sister Anshula with their father Boney. 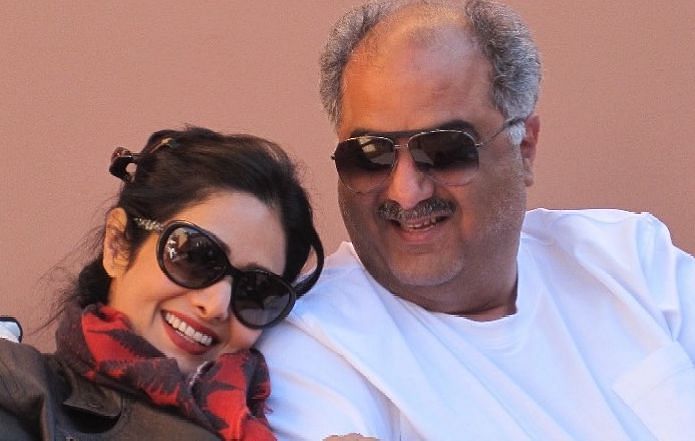 Boney Kapoor Birthday Special: A look at his love story with Sridevi