'It's a task to work with your own kid': Saif Ali Khan on fan's suggestion to star in 'Baby's Day Out' remake with Taimur 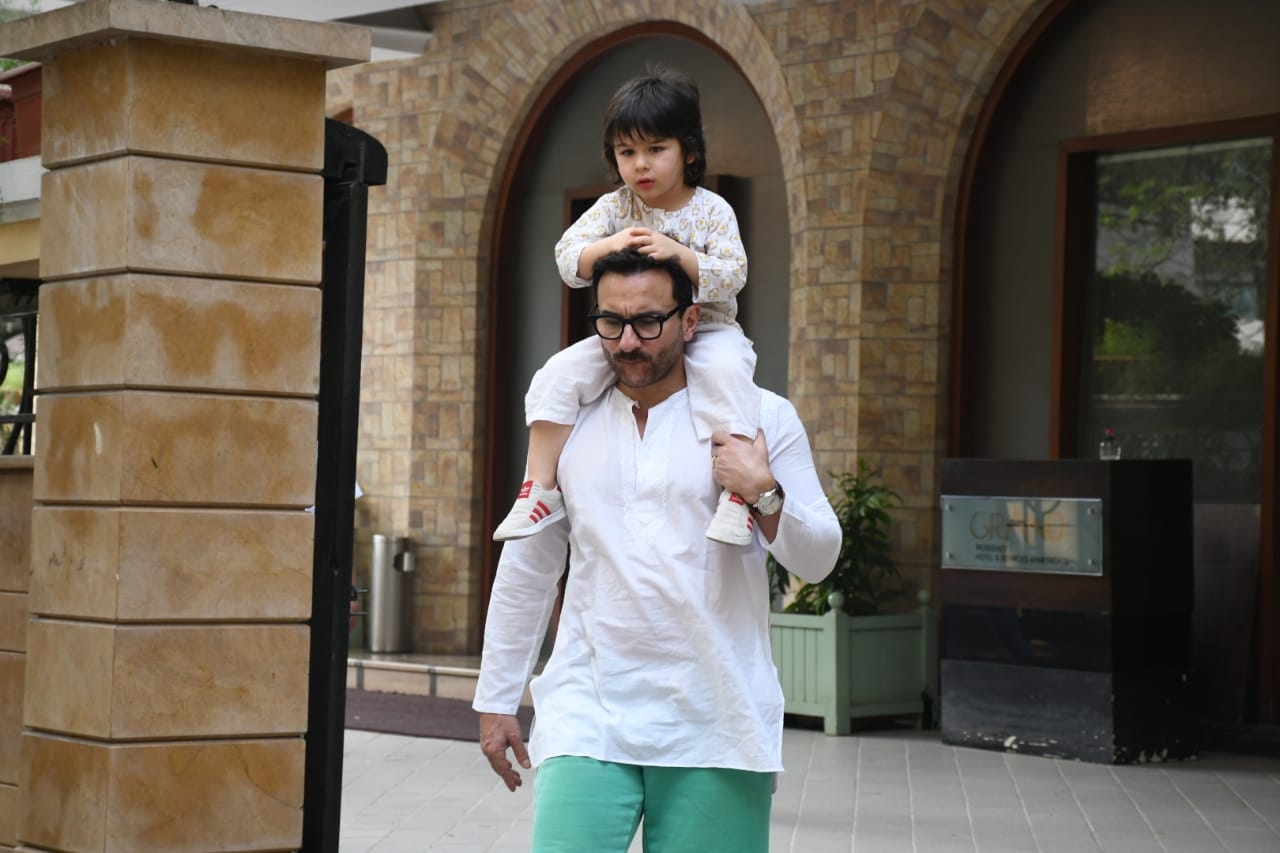 Bollywood actor Saif Ali Khan recently reacted to a fan's suggestion that he should star in 'Baby’s Day Out' remake with his son Taimur. However, he said that it would be a huge task to work with Tim.

During his appearance on Feet Up With The Stars, the 50-year-old actor said that he was not so sure about it as he believes it is difficult to work with kids.

The fan's comment read, "Saif is one of the coolest dads in Bollywood. Really want to see him and Taimur in a Baby’s Day Out remake."

Responding to the comment, Saif said, "It would be so tiring to do a movie with Tim. He would be like, 'I don’t want to shoot anymore', after a while. It's difficult to work with children, especially your own."

Saif’s daughter Sara Ali Khan is already an actress. His son, Ibrahim Ali Khan, too, is keen on following in his footsteps and entering Bollywood. 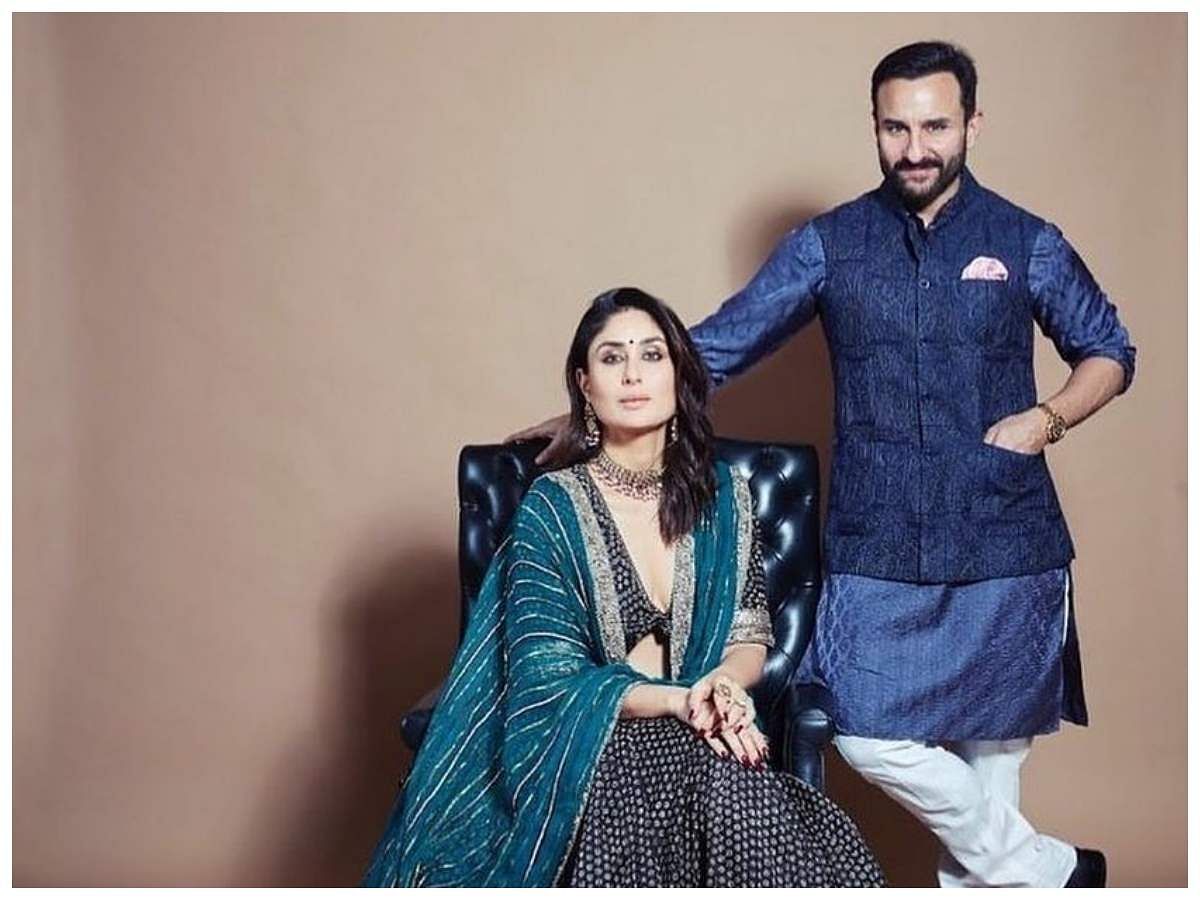 'She would stab me': Saif Ali Khan's hilarious reaction to why he never gave wife Kareena Kapoor...

On the other hand, Saif and Kareena's four-year-old son Taimur is undoubtedly among the most popular star kids and an online sensation today.

The junior nawab has also always been a paparazzi favourite. Whenever the little one steps out of the house, in no time his photos go viral on social media.

Saif recently welcomed a second son with wife Kareena. The couple has named their bundle of joy, 'Jeh'.

On the work front, Saif will be seen in films like 'Bunty Aur Babli 2', 'Adipurush' and 'Bhoot Police' among others. Watch: Taimur asks paps 'can I go' as he steps out with dad Saif Ali Khan and cousin Inaaya