'It's a silly thought process': Arjun Kapoor reacts on being trolled for 12-year age gap with Malaika Arora

The 'Ishaqzaade' actor said that as long as people notice his work, everything else is just 'a lot of noise'
FPJ Web Desk 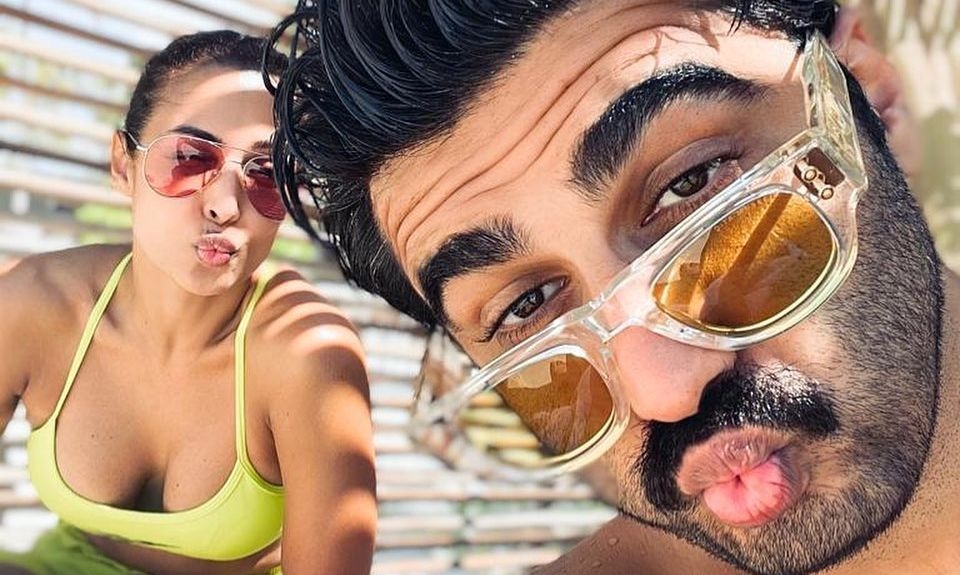 Bollywood actor Arjun Kapoor recently opened up about being trolled for the 12-year age difference with his ladylove Malaika Arora.

In an interview with a news portal, Arjun said that such negativity cannot be given importance because 'it's all fake'.

The 'Ishaqzaade' actor said that as long as people notice his work, everything else is just 'a lot of noise.'

Arjun said that he doesn't even look at 90 percent of the comments from the people on his posts. He said the same people who troll them on social media, die to take a selfie with him when they meet him.

The 36-year-old actor said that what he does in his personal life is his prerogative and as long as his work is being recognised, the rest is all just a lot of noise. 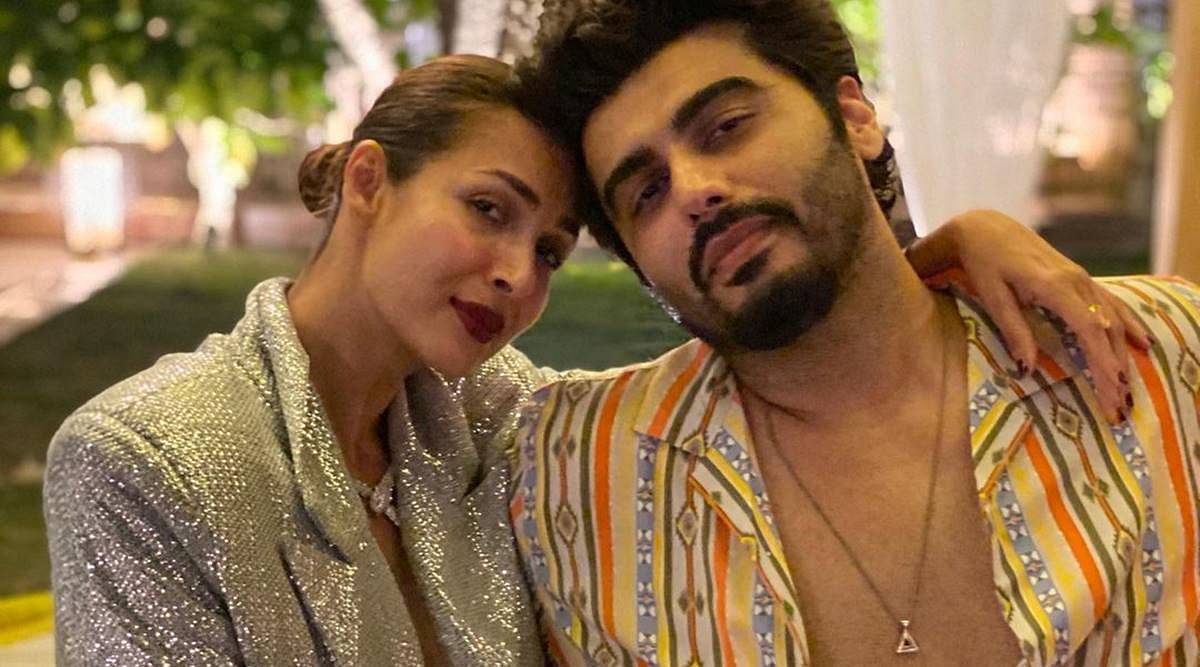 He added that one 'can't be so bothered about whose age is what so we should just live, let live and move on'. The actor also believes that 'it’s a silly thought process' to look at age and contextualise a relationship.

Malaika and Arjun often spend time together and share glimpses of it on social media. They are one of the most talked-about couples in Bollywood.

Arjun and Malaika have been dating for years now and made their relationship official in 2019. They don’t shy away from expressing their love for each other on social media.

On the work front, Arjun, who has recently tested positive for COVID-19, will next be seen in Mohit Suri’s ‘Ek Villain Returns’ along with John Abraham, Disha Patani and Tara Sutaria in lead roles.

Apart from this, he also has ‘Kuttey’ co-starring Naseeruddin Shah, Tabu, Konkona Sensharma, and Radhika Madan. Watch: Sexy Malaika Arora flaunts her curves in a bikini; relishes pizza during Maldives vacay with...