Unfortunately, his daughter and son-in-law residing in Bengaluru were unable to attend their father’s last rites.
FPJ Web Desk 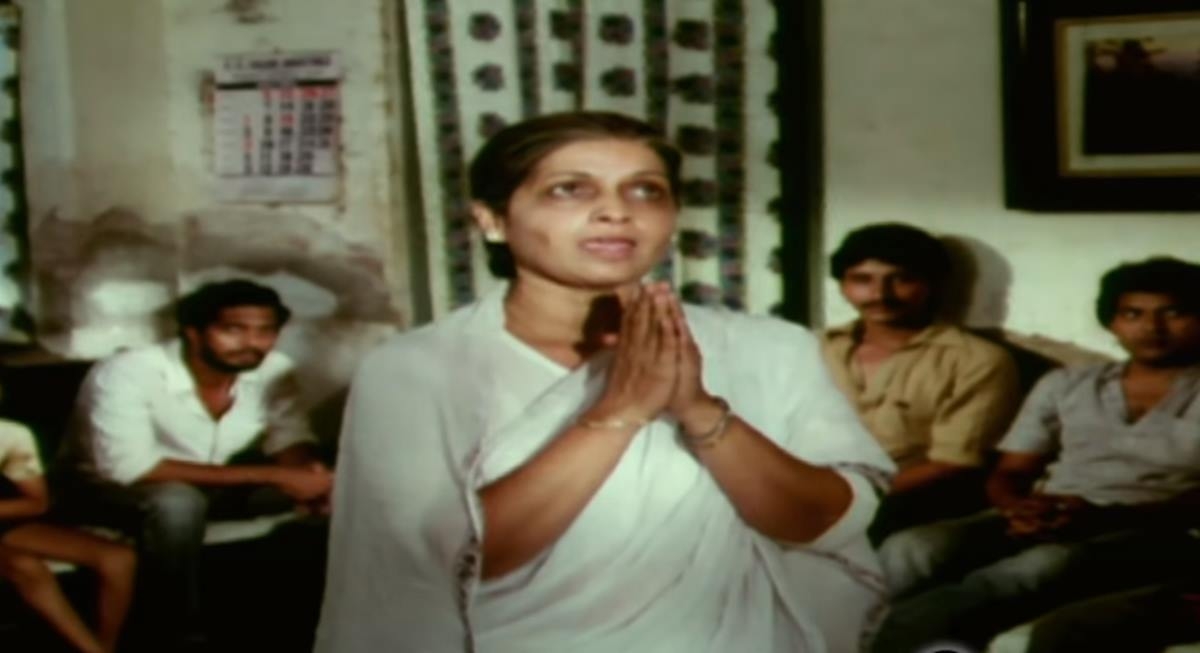 Veteran songwriter Abhilash, who penned down the song ‘Itni shakti hame dena daata’ from the 1986 film ‘Ankush’ died at 74 at his home in Goregaon, Mumbai, due to stomach illness. He was cremated at 4 am on Monday.

His wife Neera, in an interview with ABP said, "In March this year, Abhilash's stomach surgery was done, after which he had been feeling very weak. Due to this, he was also having trouble walking.”

According to the report, only 15 to 20 people were allowed at the funeral owing to the COVID-19 restrictions.

Unfortunately, his daughter and son-in-law residing in Bengaluru were unable to attend their father’s last rites.

Abhilash is the recipient of the Kalashree Award by former President Giani Zail Singh.

His song, ‘Itni shakti hame dena daata’ became very popular since the film’s release. It has been translated in to eight languages and is played as a prayer song across schools, nationalized banks and prisons in India even today.

Besides writing songs, Abhilash has also written screenplays and dialogues for several films and television shows. 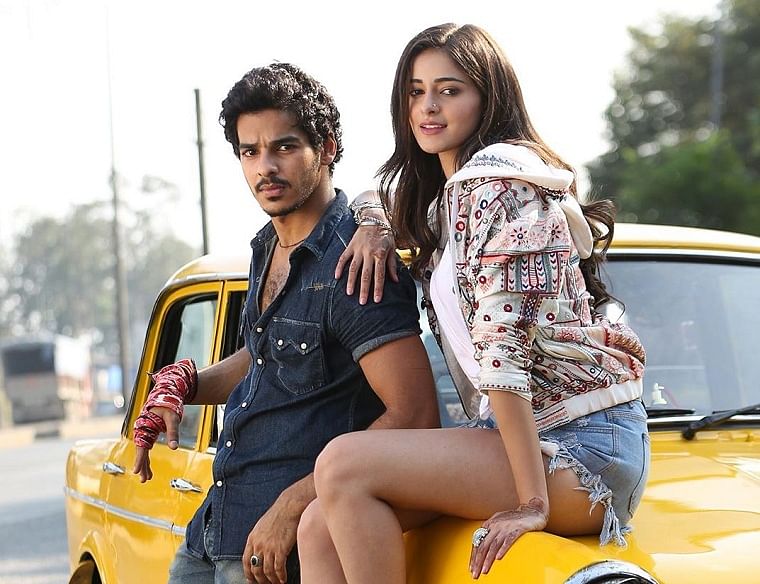