The screenwriter of Anil Kapoor's 'Mr. India', Javed Akhtar has also weighed in on the ongoing tussle over Ali Abbas Zafar's trilogy based on the iconic film
FPJ Web Desk 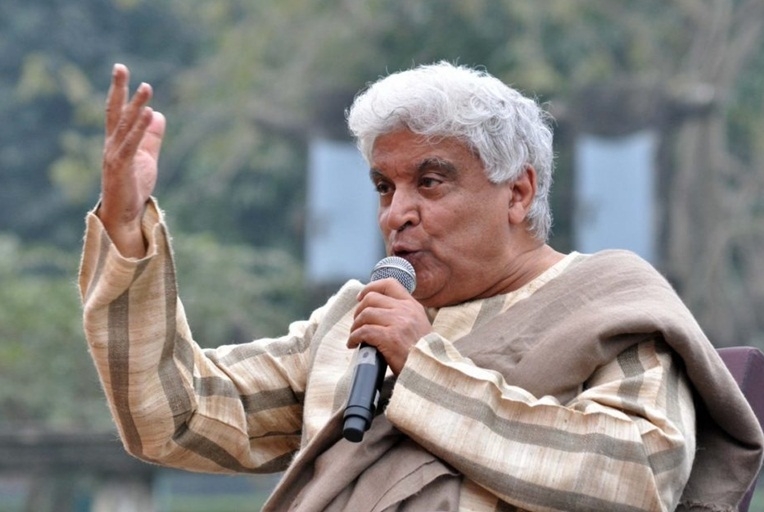 The screenwriter of Anil Kapoor's 'Mr. India', Javed Akhtar has also weighed in on the ongoing tussle over Ali Abbas Zafar's trilogy based on the iconic film. On Friday, Javed clashed with director Shekhar Kapur over the same and wrote, "It wasn't your dream...how can your claim on the film be more than mine?"

The 'Mr. India' row refuses to die! Director Shekhar Kapur has been quite vocal about his disappointment over the remake of 'Mr. India', on the micro-blogging app. Replying to a tweet by director Shekhar Kapur, Javed Akhtar wrote, "Shekhar saheb the story the situations the scenes the characters the dialogue the lyrics even the title none of these were yours .I gave it all to you . Yes you execute it very well but how can your claim on the film be more than mine . It wasn’t you idea . It wasn’t your dream"

For the uninitiated, Boney Kapoor's 'Mr. India' was co-written by Salim Khan and Javed Akhtar. 'No one asked for my permission': Shekhar Kapur slams 'Mr. India 2' makers

Javed's tweet came after Shekhar had clarified that the whole argument of the remake was a director's creative rights. The tweet reads, "The argument on a remake of #MrIndia is not that no one took permission from me or even bothered to tell me.

The question is. If you are remaking a feature film, based on a director’s very successful work, does the Director have no creative rights over what he/she created?"

Here are the tweets: 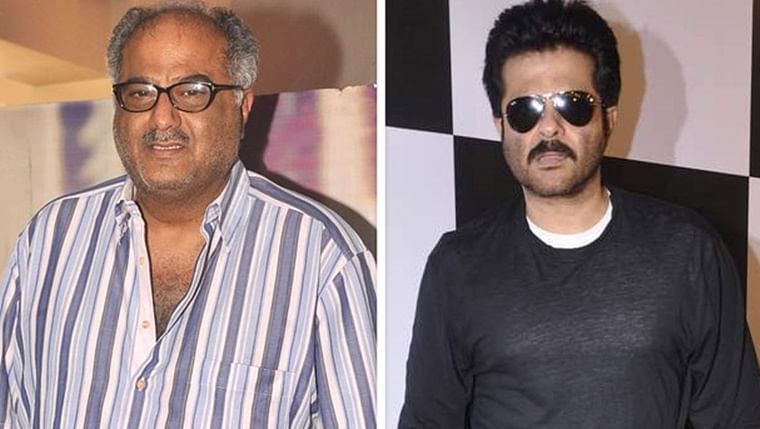 The row over 'Mr. India 2' continues, Boney and Anil Kapoor not on the same page

It all started when Ali Abbas Zafar announced that he's been working on his dream project, 'Mr. India 2'. The film is touted to be a fresh take on the classic. When the filmmaker announcded the trilogy, the director of the original film and Sonam Kapoor had expressed disappointment over the same.

Ali Abbas Zafar's triology is in assoiciation with Zee Studios and will be released in 2022.