‘It wasn’t easy for me to convince John to play three characters in Satyameva Jayate 2’, reveals producer Monisha Advani 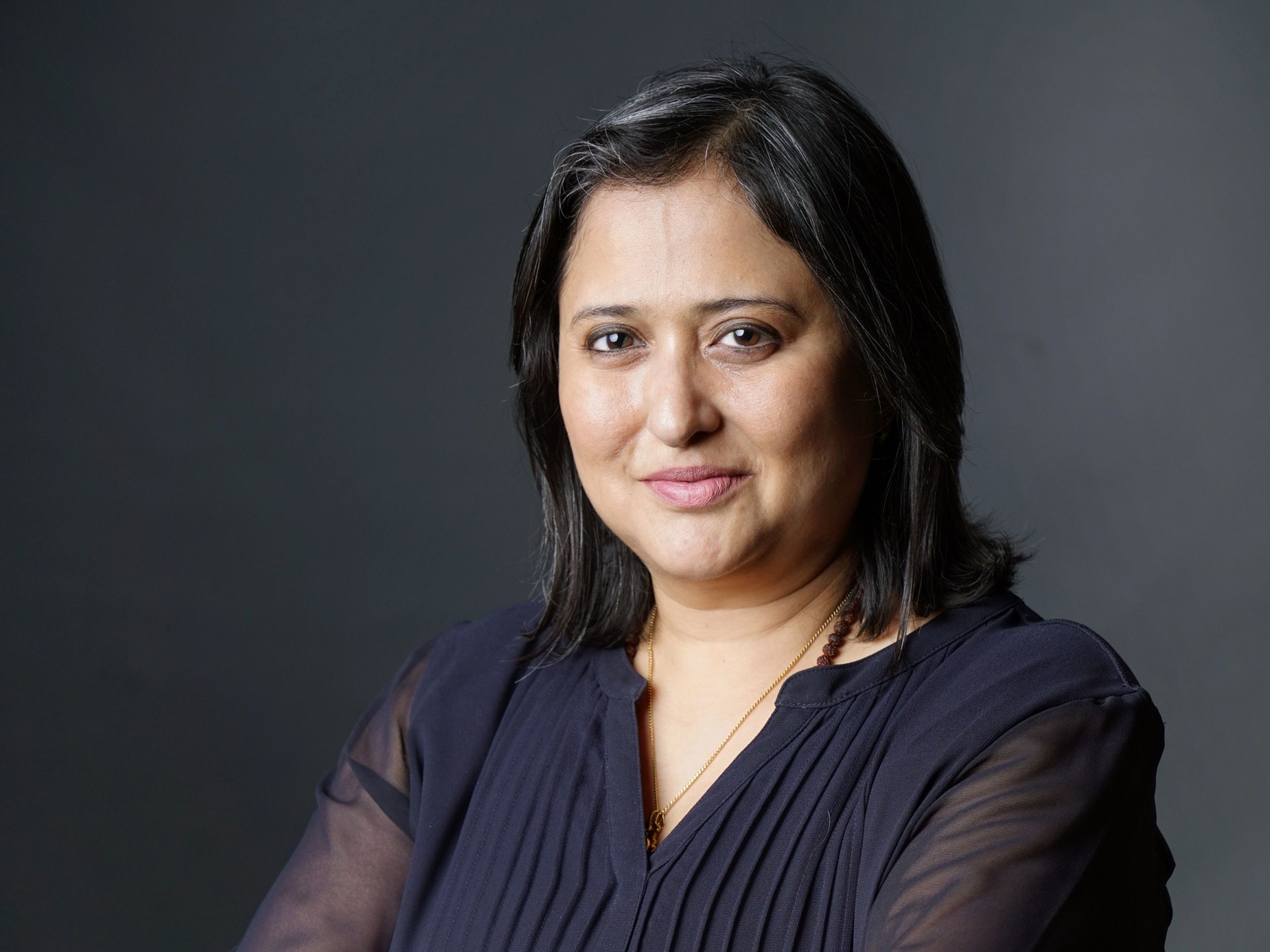 Monisha Advani, who debuted as a producer with Rishi Kapoor and Irrfan Khan starrer D-Day (2013), which was helmed by her brother Nikkhil Advani, shares how the massive success of John Abraham starrer Satyameva Jayate has put her and her entire team under pressure of delivering a smashing sequel, Satyameva Jayate 2.

On the same note, Monisha says, “The success of Satyameva Jayate 1 got us the pressure to do better in the second instalment. In fact, we never realised the power of the stories about fighting for justice and truth would be loved by the audiences. I was overwhelmed with the kind of response we received and of course, I embraced John bursting tires. As a producer, it was encouraging for me to tell a story like SMJ in a different way which has a mass appeal. We also entered into a more massy space with Marjaavaan. Now Nikkhil (Advani) and I have to wait and watch to understand the reaction of audiences with the second part as to how much more massy we can get. Also, I don’t want to make films that we want to tell, rather we are understanding the pulse of the masses.” 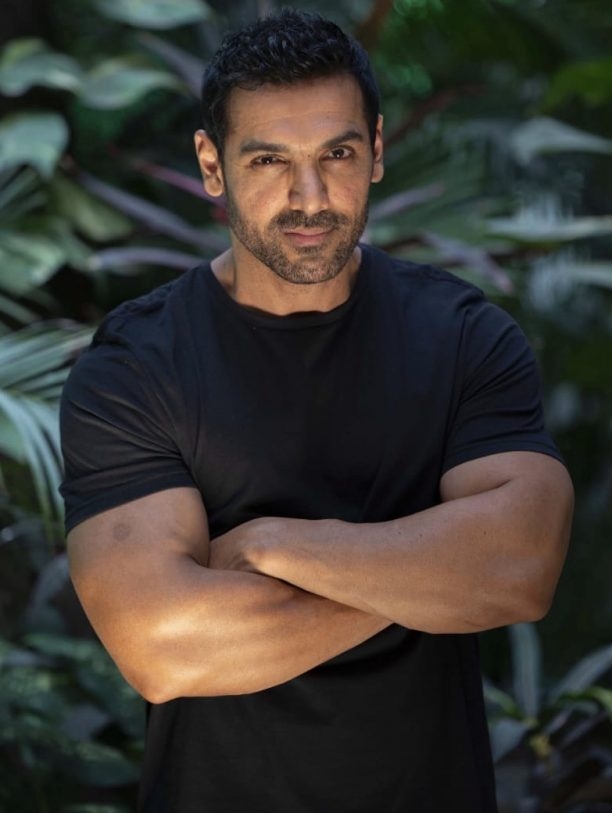 This would be the first time where John will be playing triple role on a silver screen, talking about the same, Monisha says, “Milap speaks this kind of a genre and SMJ franchise is his cinematic grammar. While he was writing it, he used to come out of the room screaming that I got one John...two Johns...three Johns...I understood his vision and decided to back this. My first step was to convince Nikkhil and John, but the former was easier since John asked me consciously if I would really want him to play all the three roles. When I saw the film with him, I was shocked to see him playing three roles so differently, shot for nearly 70 days in a pandemic at a stretch was a task but hats off to his dedication. SMJ 2 would be a complete seeti-maar film,” Monisha concludes. 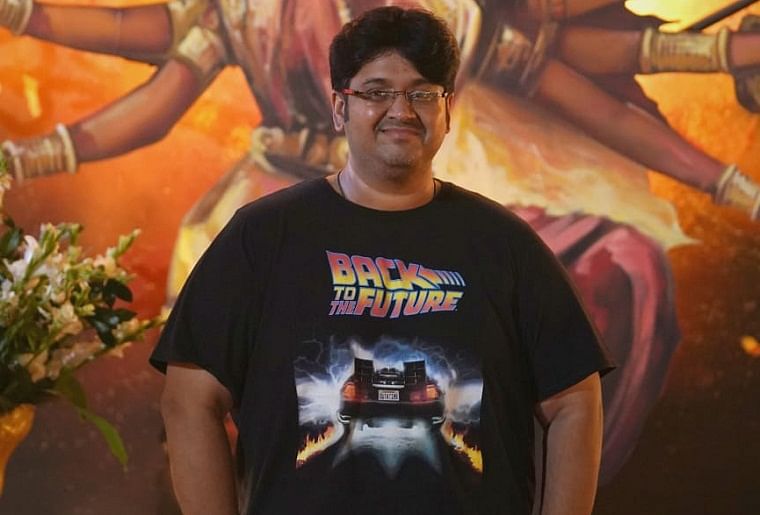 Revealed! What made Milap Zaveri cast John Abraham in a triple role for Satyameva Jayate 2