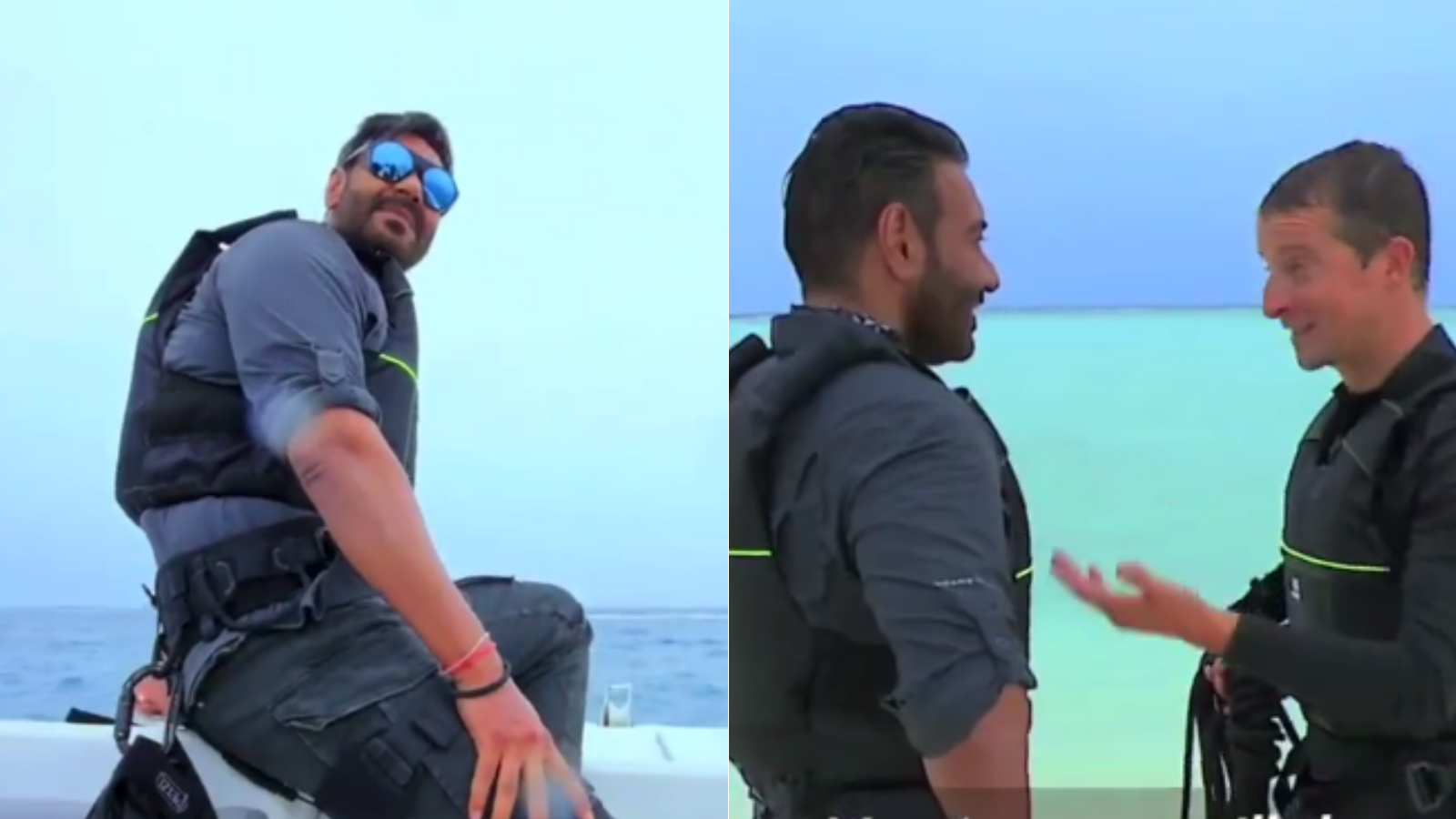 The survival skills-based reality show 'Into The Wild with Bear Grylls' is back this year with another celebrity - Bollywood actor Ajay Devgn.

Now Ajay Devgn can be seen experiencing an adventurous journey in the Indian Ocean, dominated by sharks and facing unfavourable weather conditions, eventually moving towards uninhabited islands around the Indian Ocean.

Ajay Devgn opens up on his shooting experience of this real-life adventure to survive in the most desolate islands of the Indian Ocean.

"This is my first ever expedition 'into the wild' and I can tell you it wasn't child's play! My father was an action director and in my career span of 30 years in the Indian industry, I have had the fortune to play several roles including some dangerous action ones too. And, this was one of those times when I had to put those learnings to the test again. I'm so glad this opportunity came my way, it helped me explore and go beyond my comfort zone. "A special salute to Bear who has been inspiring millions to explore and develop a much-needed relationship with nature, and of course for keeping me safe in the wild. From hungry jungles to the depths of the ocean, Bear knows it all!" shares Ajay Devgn on his shooting experience.

The first look of this show was revealed in Tuesday in which the adventure specialist Bear Grylls who has hosted multiple distinguished personalities is seen engaging in a candid conversation with Ajay on his family, career, and life in the new season.

Ajay Devgn also shared a trailer of the show on social media and wrote, "They say you will never know until you go, and so I did! Exploring the uninhabited Islands of the Indian Ocean with @beargrylls , yeh koi khel nahi hai bro."

Bear Grylls has become known as one of the most recognised faces of survival and outdoor adventure.

He says on his association with Ajay Devgn for this show and his journey with him: "To get to take the legendary Ajay into the wild and have an adventure with him was a privilege. Desert islands are always tough to survive on and Ajay showed total commitment to do what we needed to get out in one piece. He was also incredibly honest, sharing so many insights into his life and career and I value that honesty so much. One thing that I've learnt about Ajay is he is a quietly spoken man, but he is a man with great love and strength in his heart."

'Into The Wild' will be available in seven languages including English, Hindi, Tamil, Telugu, Bangla, Malayalam and Kannada.

The episode will premiere on discovery+ India and Philippines on October 22. The broadcast premiere of the show is scheduled at 8 pm on October 25 on Discovery Channel and others. 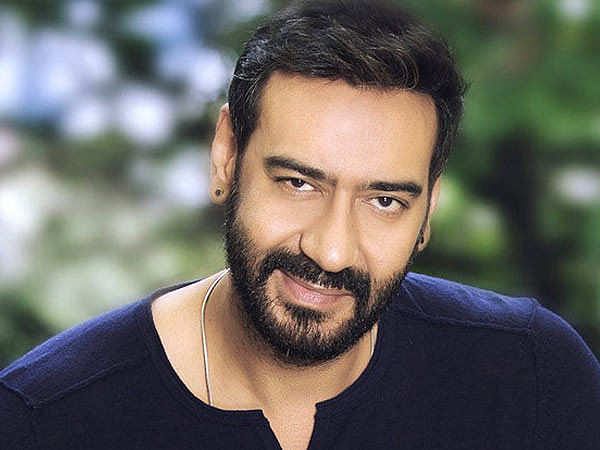 After Akshay Kumar and Rajinikanth, Ajay Devgn to feature on 'Into The Wild With Bear Grylls'
Advertisement