'It was a lot of fun': Sonnalli Seygall on doing action scenes for the first time in Vikram Bhatt's 'Anamika'

Sonnalli, who has starred in films like 'Jai Mummy Di' and 'Pyaar Ka Punchnama', is all set to move away from her girl-next-door image and explore different genres
Ria Sharma 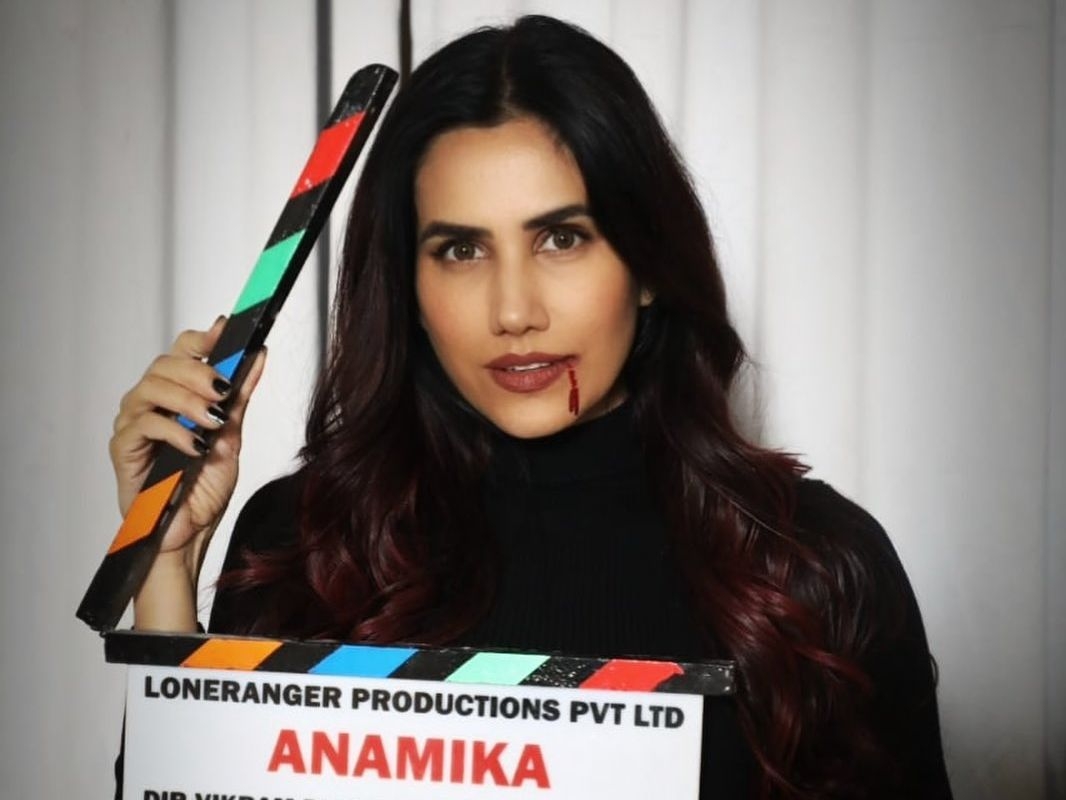 Bollywood actress Sonnalli Seygall, who has starred in films like 'Jai Mummy Di', 'Pyaar Ka Punchnama', 'High Jack' and 'Wedding Pullav', is all set to move away from her girl-next-door image and explore different genres. The actress will be seen in different avatars in her upcoming projects like 'Boondi Raita', 'ASEQ' with Vardhan Puri and Vikram Bhatt's web series 'Anamika'.

For the actress, coming out of her comfort zone and exploring genres like action and horror has always been a conscious decision. She is excited about the new genres that she is stepping into. “To be honest, it was always my intention that I should be doing different kinds of roles. But earlier, I just had to choose from whatever I was offered, and I still continue to make that decision. In Anamika, I will be seen doing action scenes. My next film 'Boondi Raita' is also completely different. It’s a comedy, but it’s set in a small town. It’s like a village comedy. So I’m glad that finally, these opportunities are coming my way,” Sonnalli shares.

Anamika is the first project where the actress will be seen doing action sequences. When asked if it was challenging for her, pat comes the reply, “Yes, it was. I’ve always expressed that I wanted to do something in action. I thought that I’m very fit, so action would be easy for me. It’s a lot of fun, no doubt, but to get hold of it initially was tough. Action is not an easy genre at all, even if you are trained in it because it is extremely technical. To know how you should line the punches and the kicks without hurting somebody or yourself was a bit challenging. It took me a day or two to get the grasp of it.”

For her role, Sonnalli has been working hard and training in kick-boxing and Kalaripayattu, which is an Indian martial art form. “Besides physical training for my upcoming projects, I had to spend a lot of time on my characters. It’s very different from me. So for me, that is a skill set that I had to use to really develop and study my character, study different people, and then use it in my role,” Sonnalli adds.

Sonnalli recently returned from London after wrapping up the shoot of the supernatural thriller 'ASEQ'. While the cast and crew have kept mum about the project, the actress gave us a tiny glimpse about her role in it. “It’s a performance-oriented role for me, and I don’t think I have got a chance to really showcase my performance as much as in this. There’s a lot of drama, but in terms of the setting, it is horror. It is very different from the kinds of roles I’ve done earlier. It is definitely one of the most challenging performances to me ever. Shooting in London for the project has also been amazing and exciting simply because it was my first international trip after the pandemic,” Sonnalli explains.

The actress has been a part of showbiz for a decade now. Opening about her journey so far, she says, “It’s been beautiful, tough, and erratic, especially the beginning years. The last couple of years have been consistent. And it obviously gets easier with time, I believe, as a newcomer and an outsider. For the first few years, you don’t know people, and you don’t know how to go about things. Also, things were very different 10 years ago."

Elaborating further Sonnalli adds, "Now, with social media, even if there’s an outsider sitting in Kolkata, it’s easier for them to make that move to Mumbai. Because all the casting directors are on Instagram and Facebook, you can reach out to them. Ten years ago, all this was not possible, so in that sense, it was tougher. But no complaints. I've had a lot of patience over the years, and I’ve always been sure what I want to do and what not to do.” 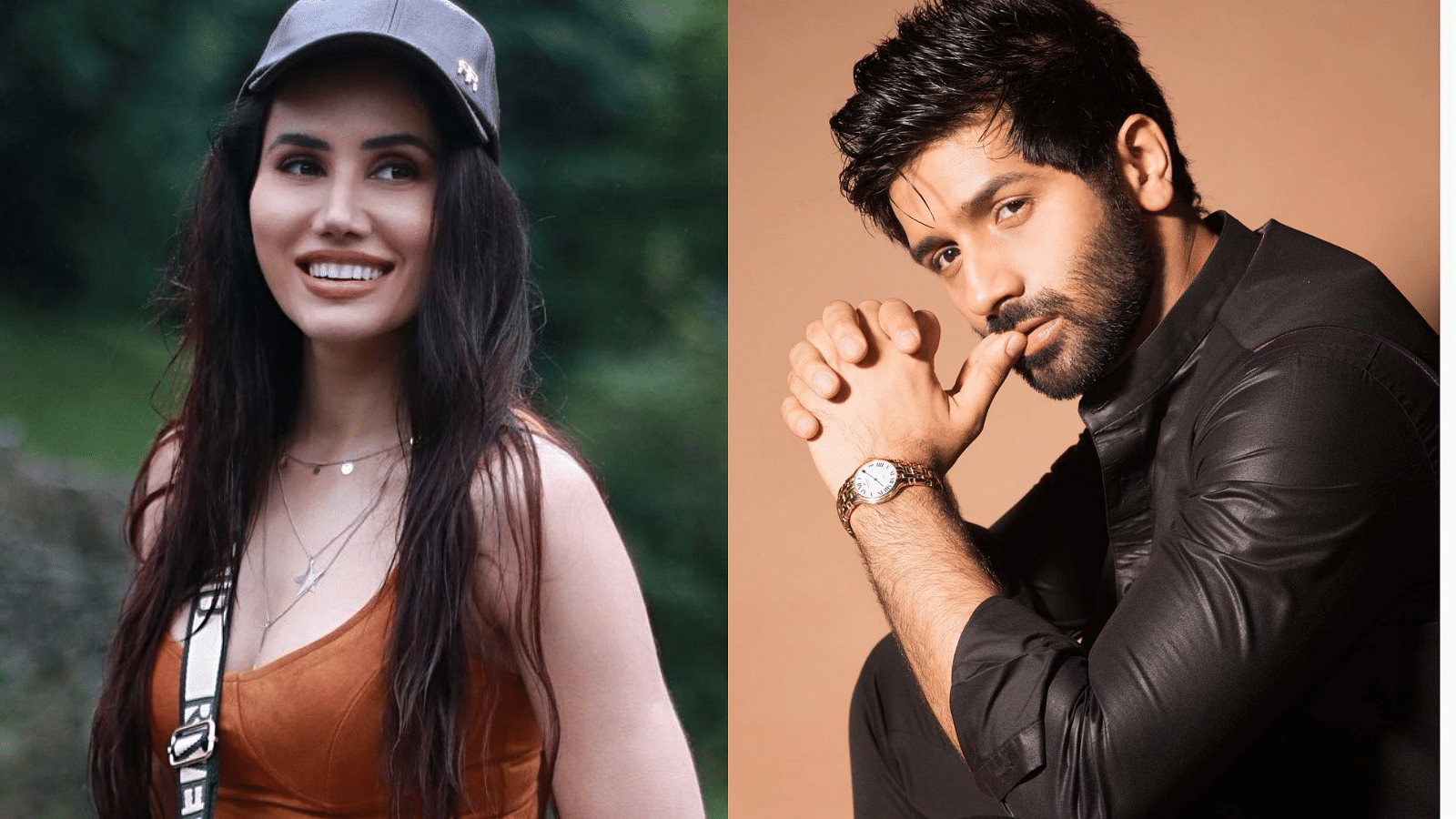