‘It triggers shame and judgement’: Dia Mirza on breastfeeding in public

Dia further added that in Belgium breastfeeding in public is protected by law, but in India it triggers shame and judgement.
FPJ Web Desk 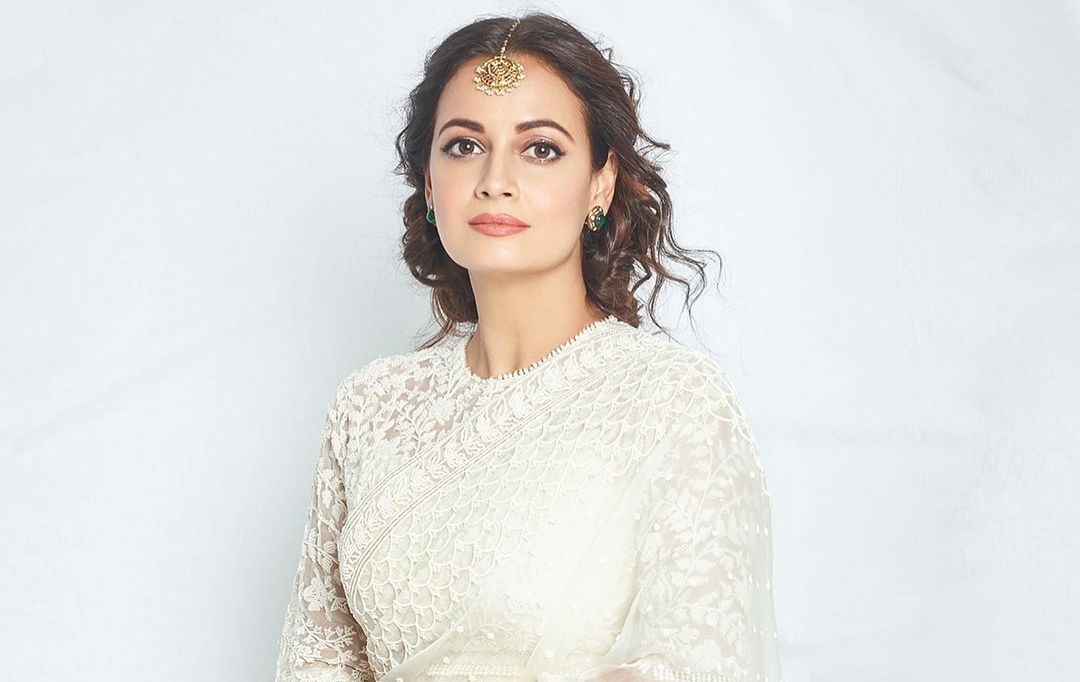 Bollywood actress Dia Mirza, who recently welcomed a baby boy with husband Vaibhav Rekhi, opened up about the challenges of breastfeeding in public.

On the occasion of World Breastfeeding Week, Dia told Mid-Day that she has become more aware about the lack of spaces breastfeeding mothers encounter especially if they are socially and economically marginalised.

She said, “Why have we never [highlighted] how hard it is for underserved mothers to feed their babies on construction sites, farms and roadside stalls without any privacy?”

Dia further added that in Belgium breastfeeding in public is protected by law, but in India it triggers shame and judgement.

"We need to bring about a systematic shift in societal attitude. Feeding a child should be considered a natural act," she said.

Taking fans and the industry by surprise, Dia Mirza and Vaibhav Rekhi announced the birth of their son, Avyaan Azaad Rekhi.

In a deeply personal and emotional social media post, Dia shared that the little one was born on May 14 and is currently gaining strength in a Neonatal ICU.

Dia was earlier married to film producer Sahil Sangha. The couple parted ways back in 2019, after being together for 11 years. She had been rumoured to be in a relationship with Vaibhav for quite some time, but they never spoke about it publicly.