Farhan said that if a person has an issue with him, they should address it with him and not attack his family
FPJ Web Desk 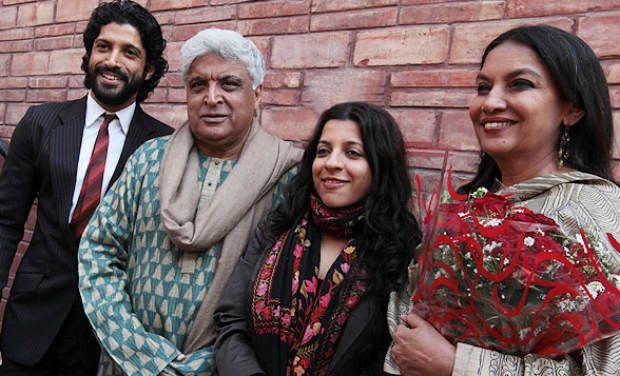 Bollywood actor Farhan Akhtar, who was last seen in 'Toofaan', recently lashed out at trolls attacking his family.

The 'Zindagi Na Milegi Dobara' actor is often seen tackling trolls on Twitter. Earlier, Farhan responded to a troll on social media who called him a 'VIP Brat' for using a drive-in vaccination facility.

In an interview with Bollywood Bubble, the actor revealed if the trolls affect him at all.

Farhan said that if a person has an issue with him, they should address it with him and not attack his family.

He said that no one would be happy with their family being attacked on any kind of platform for any reason. He also believes that if there is any criticism that comes wrapped up in any kind of abuse, bigotry or prejudice, it cannot be taken seriously. 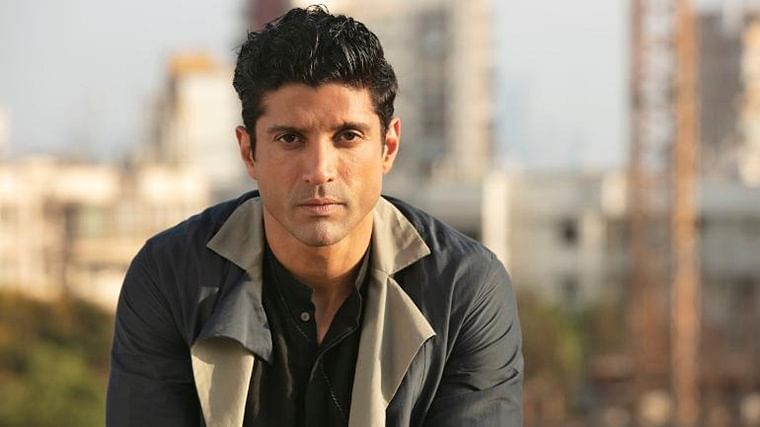 'Wash your mouths': Farhan Akhtar's befitting reply to those who trolled him for questioning vaccine...

Farhan added that a person revealing how hateful they are, shows him how ugly they are. He said trolling tells him very little about himself but a lot about them.

The 47-year-old actor said he is more than happy for his thoughts to get changed if it's a respectable conversation."There’s a classic saying that 'Never wrestle with a pig because you will get dirty but the pig loves it' (laughs) So that’s what it is," he added.

Meanwhile, Farhan's 'Toofaan' is on top position as the most-watched video on Amazon Prime Video within the first week of its release globally.

He plays the role of a boxer in the film directed by Rakeysh Omprakash Mehra. The film also stars Paresh Rawal, Mrunal Thakur, and Hussain Dalal. 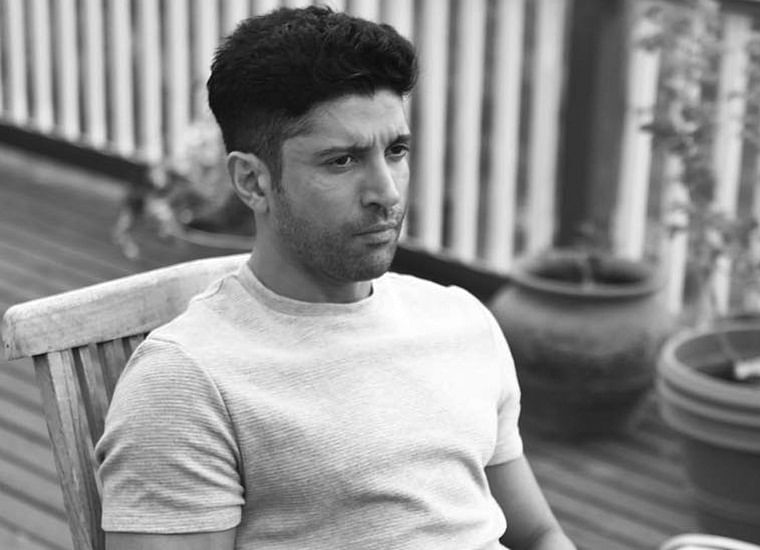 'Do some research': Farhan Akhtar trolled for questioning Serum Institute about price of Covishield