'It messed with my mind': Priyanka Chopra says she was criticised for her changing body, was told she's 'ageing' 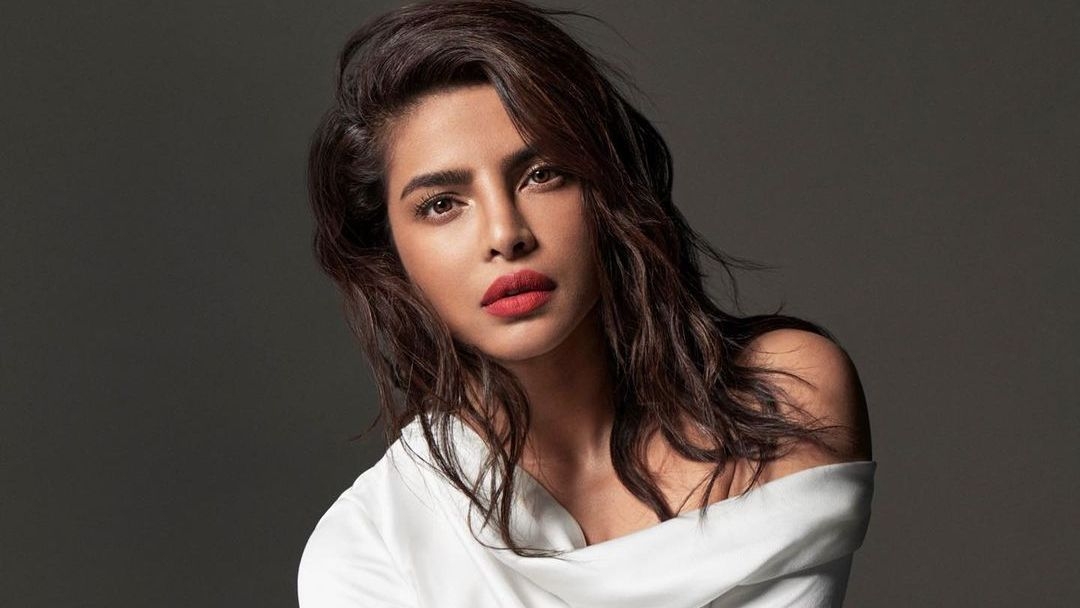 Actress Priyanka Chopra Jonas has carved out a distinctive space for herself in the world of entertainment over the span of her over 20-year-long career.

PeeCee has received the National-Award twice and is often referred to as the self-made superstar. Yet her journey has been full of ups and downs.

Recently, the 39-year-old actress opened up about her changing relationship with her body in a new podcast. She said that because she has been a part of the entertainment industry since the age of 17 and was used to the scrutiny, she thought for a while that unrealistic beauty standards were normal.

On Victoria Secret's VS Voices podcast, Priyanka said that being raised in the industry and having a tight lens on what her shape was, what her figure was or what her measurements were, minutely looking at every part of her, she kind of grew up for a while in her 20s, thinking that was normal.

She revealed that she never used her natural texture for years and used to always just have blown out hair. Watch: Priyanka Chopra stuns in sexy swimsuits, tries water-skiing in Spain as she takes a day off...

"I think it was a big journey for me because I grew up in the entertainment world, I learnt everything that was thrown at me at such a fast speed that I just imbibed the headlines in a way. I didn’t have time to delve deep into what it was doing to me, the person, not me, the public figure," she said.

Priyanka also revealed that she was at the receiving end of a lot of criticism after her father’s death when she sought solace in food.

The 'Fashion' actress said that when she reached her 30s, she went through struggle because she used to get online grief from people like, 'You are looking different, you are ageing.'

"It messed with my mind at that time. My mind was already in such a dark place and I didn’t have time for it. My relationship with social media changed, my relationship with the internet changed. I incubated myself in a way where I protected myself, I went into my Cancerian self-preservation self and got back into my shell," she said.

Talking about her process of healing, Priyanka said that she gave her body what it needed, even if it was pizza at 1 am. Eventually, she reached a point where she felt like going for a run or doing something that would make her feel healthier. It took her two years to reach that place, she said. 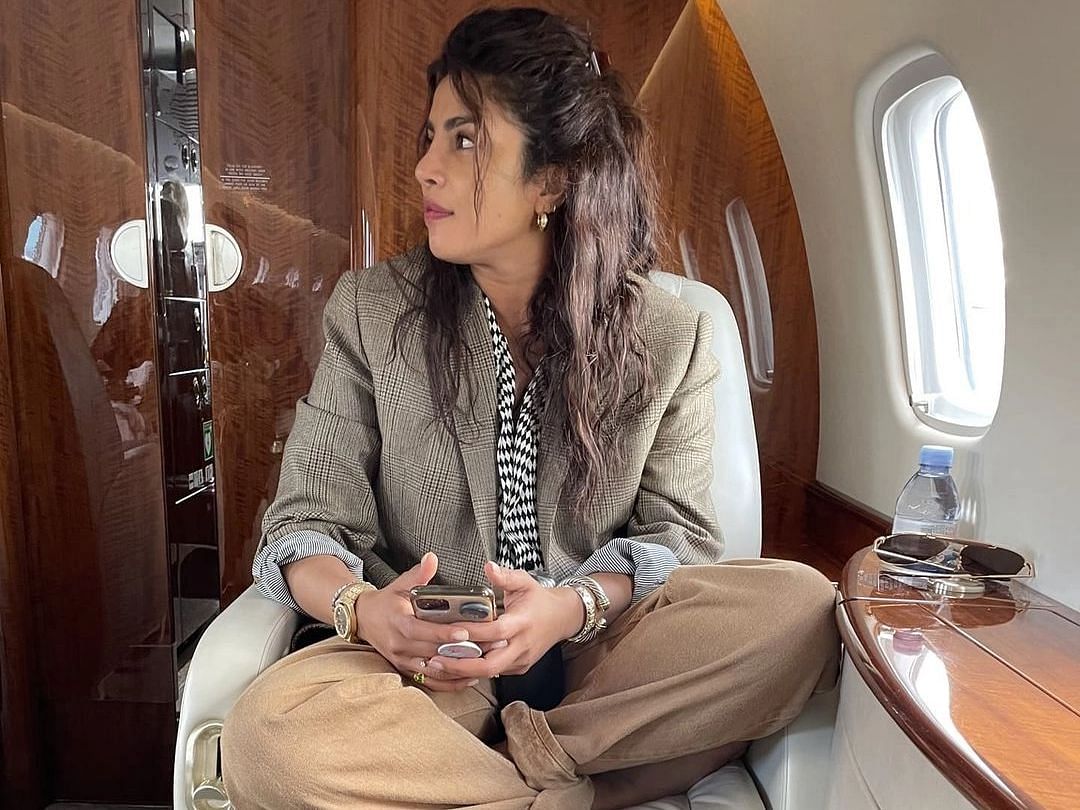 Priyanka also talked about becoming a vegetarian recently, and how it has made a positive difference in her life. "It’s a phase. Every one of us will go through their ups and downs, but eventually, the sooner we start choosing ourselves, the better life becomes, when we get rid of the noise of what the expectation of someone else is," she added.

Meanwhile, on the work front, Priyanka is currently shooting for 'Citadel' in Spain. Helmed by 'Avengers' makers Joe and Anthony Russo, 'Citadel' is a spy thriller series co-starring Richard Madden.

Apart of 'Citadel', Priyanka has an impressive lineup of projects in her kitty that includes the much-awaited film 'Matrix 4'.

Apart from that, she will also be seen in 'Text For You' and recently announced Bollywood film 'Jee Le Zaraa' with Alia Bhatt and Katrina Kaif, which will mark actor-filmmaker Farhan Akhtar's return as a director. 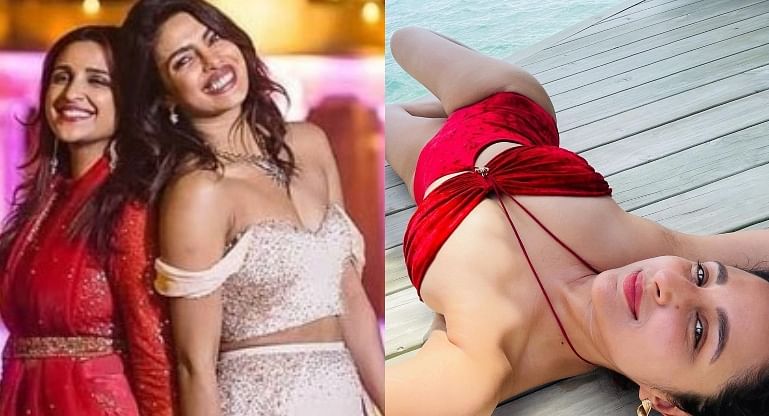