Rangoli called them out for supporting Alia Bhatt's 'Raazi' but not Kangana's 'Manikarnika: The Queen of Jhansi'.
FPJ Web Desk 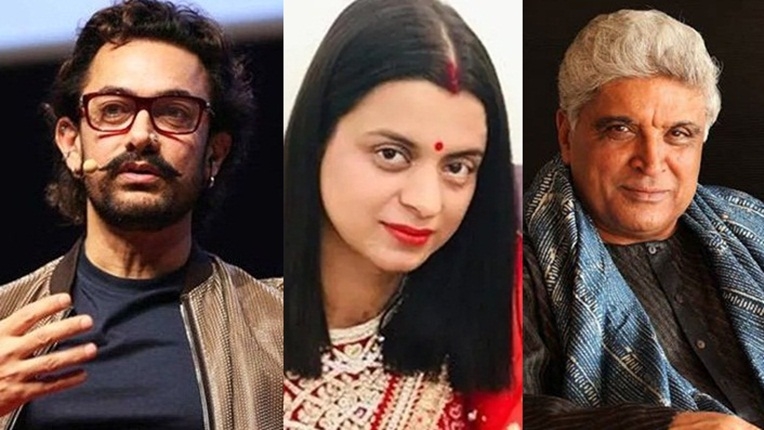 In a series of tweets, Rangoli called them out for supporting Alia Bhatt's 'Raazi' and not Kangana's 'Manikarnika'. She said that 'Razi' glorified a 'stupid girl', whereas 'Manikarnika: The Queen of Jhansi' was the story of the greatest martyr.

She wrote, "Kangana has been a target of Bollywood Islamic extremists,no word for greatest Martyrs story Manikarnika from AamirKhan, Javed Akhtar, Shabana Azmi orLibrandus like KJo, immense negative campaigns for Manikarnika but they all glorified Razi some stupid girl who goes to Pakistan"

Kangana's sister also blamed them for playing religion politics and concluded by saying, "You guys have only made her determined to bring back lost glory of Bharat, get ready for her first directorial... Ayodhya .... Jai Shri Ram"

In the past, Kangana Ranaut has also expressed disappointment over Aamir Khan not attending the screenings of her ambitious film, 'Manikarnika'. The actress during the promotions had claimed that she attended the screenings of Aamir's films but the actor didn't show any support for her and the favour wasn't returned. However, 'Lal Singh Chaddha' actor had clarified, he wasn't even aware that Kangana was upset. Aamir had also said that he will ask the actress about it when they meet. 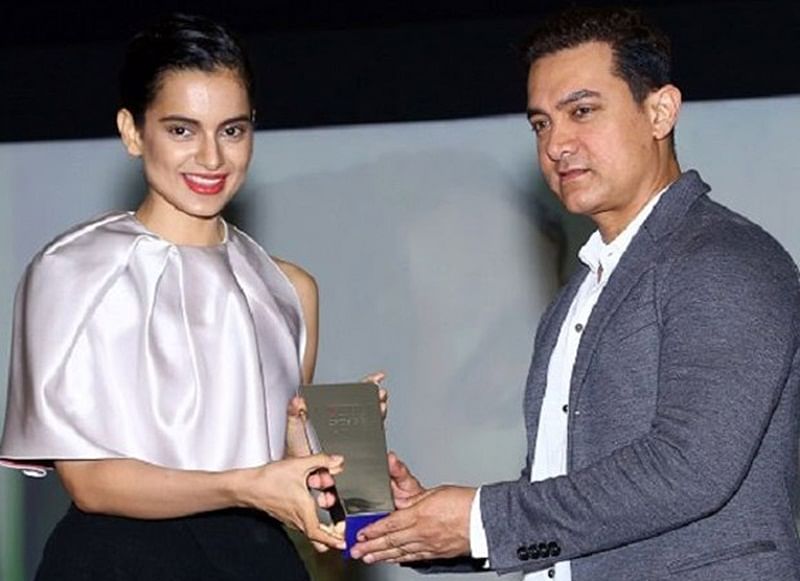 Kangana Ranaut's 'Aparajitha Ayodhya' is her first venture as a producer and is scripted by KV Vijayendra Prasad, the creator of the Bahubali series. It is based on the Babri Masjid and Ram Mandir court case. 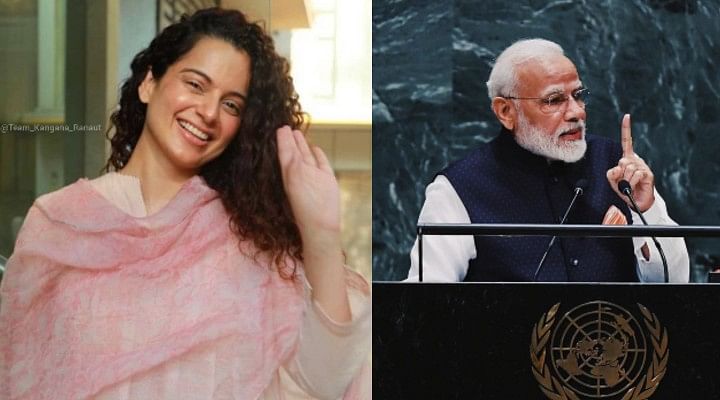