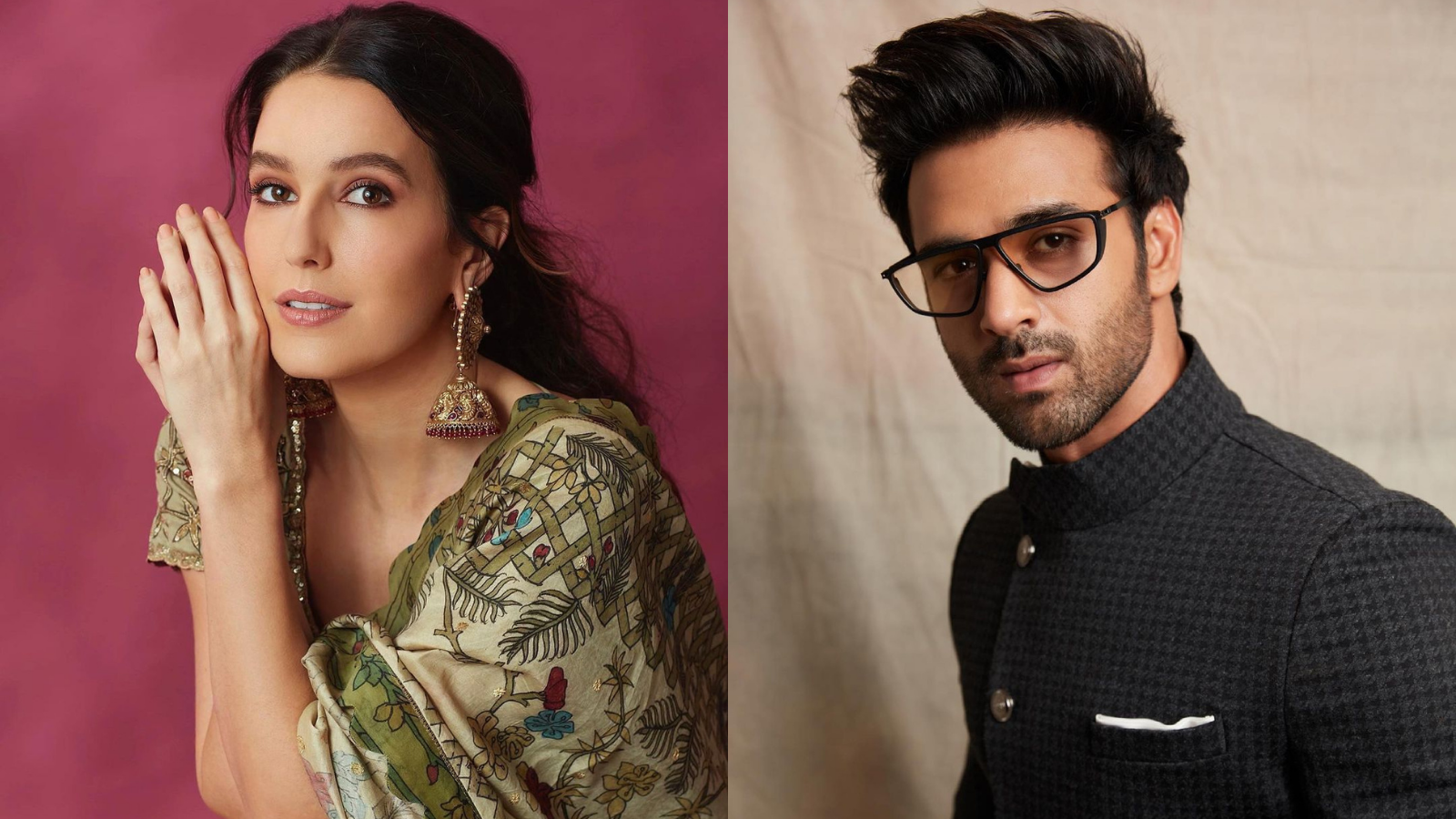 Isabelle, who recently returned from Rajasthan after her sister Katrina Kaif's wedding, has started shooting for the second schedule of here film with Pulkit in Mumbai.

The first schedule reportedly began in April 2020 in Delhi and Agra.

It was earlier reported that Pulkit has signed two movie deals with Meta4films and Insite India production house, one of which is ‘Suswagatam Khushamadeed’.

Last year, Pulkit had shared a picture along with his team from a reading session of the film and captioned it “New Beginnings #SuswagatamKhushamadeed Prep work on!!” 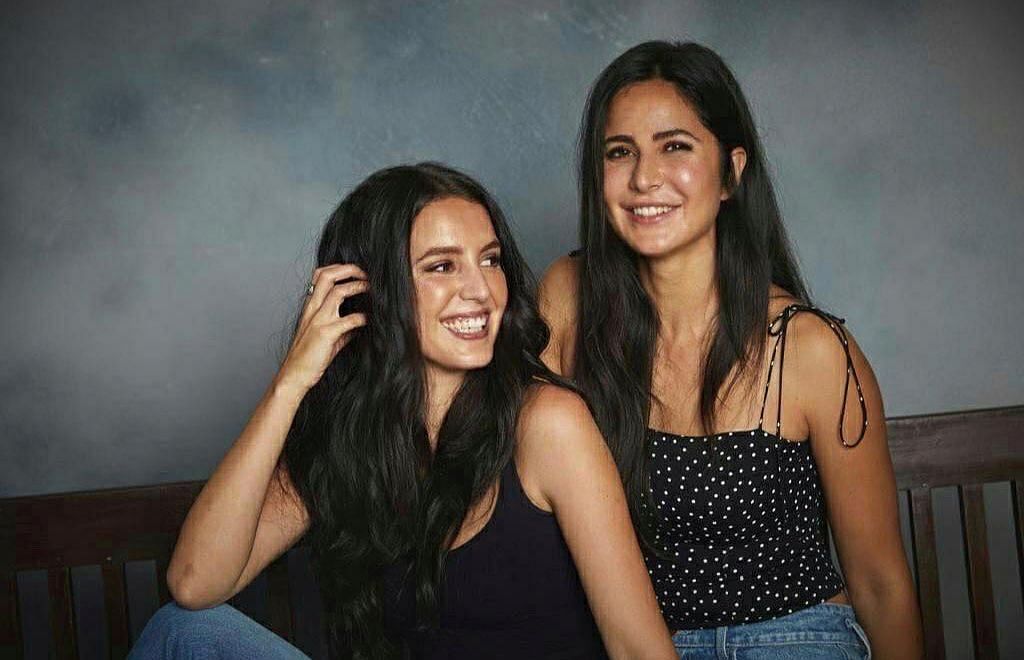 'Katrina told me to not take criticism personally': Isabelle Kaif

Directed by Dhiraj Kumar, ‘Suswagatam Khushamadeed’ is written by Manish Kishore. The plot of the movie is based on social harmony, and how love is the strongest thing in the world and can conquer all.

Some parts of the film have been extensively shot in Delhi and Agra and will be co-produced by Yellow Ant Productions.

It will be exciting to see Pulkit in a different avatar after giving an enthralling performance in 'Taish', which was highly acclaimed by the audiences and critics alike.