Sutapa and Irrfan got married in 1995. The two have sons Babil and Ayaan.
FPJ Web Desk 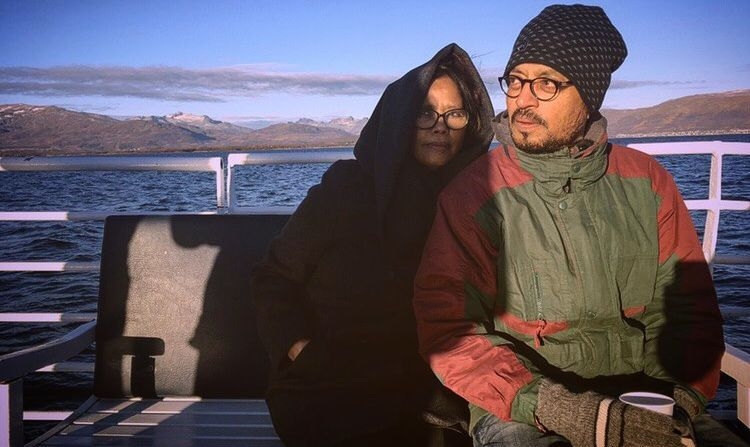 Late actor Irrfan Khan’s wife Sutapa had once revealed that she and her friends had sung songs during their emotional last moments with Khan. On his 55th birth anniversary, she reveals what exactly happened.

Sutapa and Irrfan got married in 1995. The two have sons Babil and Ayaan. Irrfan had been diagnosed with neuroendocrine cancer in 2018. He died in Mumbai's Kokilaben Dhirubhai Ambani Hospital on April 29, 2020.

Armed with his National School of Drama (NSD), Delhi, background, Irrfan made his first appearance in 1986 on small screen. Film work came to him with "Salaam Bombay!" in 1988 in an insignificant role.

The perseverance paid off in 2003 with "Maqbool", but he went on to so side roles in films like "Aan: Men At Work", "Chocolate: Deep Dark Secrets", "Life In… A Metro", "Sunday", "Mumbai Meri Jaan", "Slumdog Millionaire" and "Billu".

Irrfan's last film to release is "Angrezi Medium". The day the film released theatrically on March 13, the COVID-19 pandemic closedown was declared in India as well as through rest of the world, leading to the closing down of just about every social activity including cinema halls. The film had to be discontinued the same day it had opened in cinemas. The film was released prematurely on the OTT platform, Disney+ Hotstar. 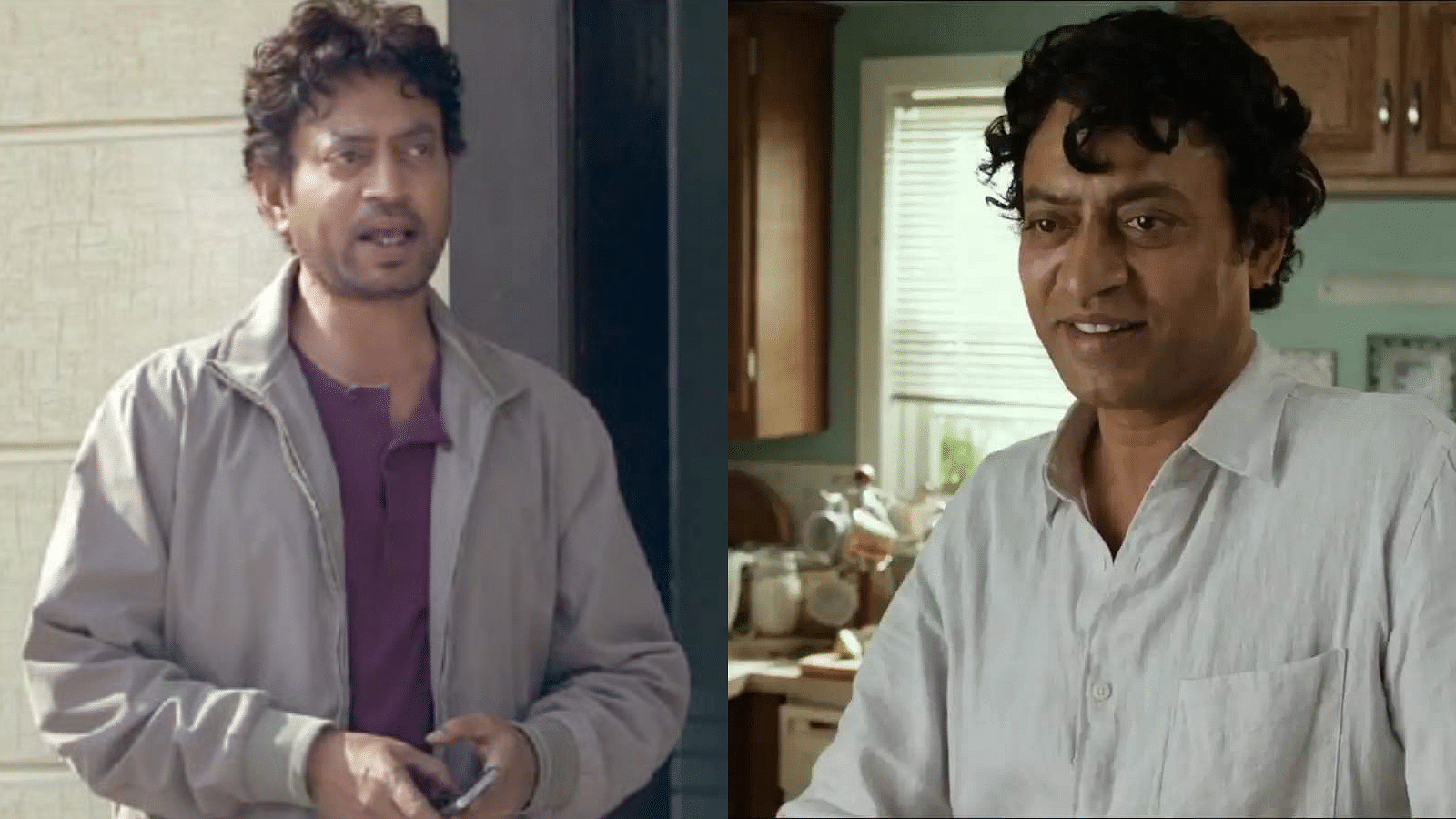 Irrfan Khan Birth Anniversary: From 'Piku' to 'Life of Pi', 10 best movies of the legendary actor