International Day for the Elimination of Violence Against Women 2021: 5 Bollywood movies that are a must-watch

The premise of the day is to raise awareness of the fact that women around the world are subject to violence.
FPJ Web Desk 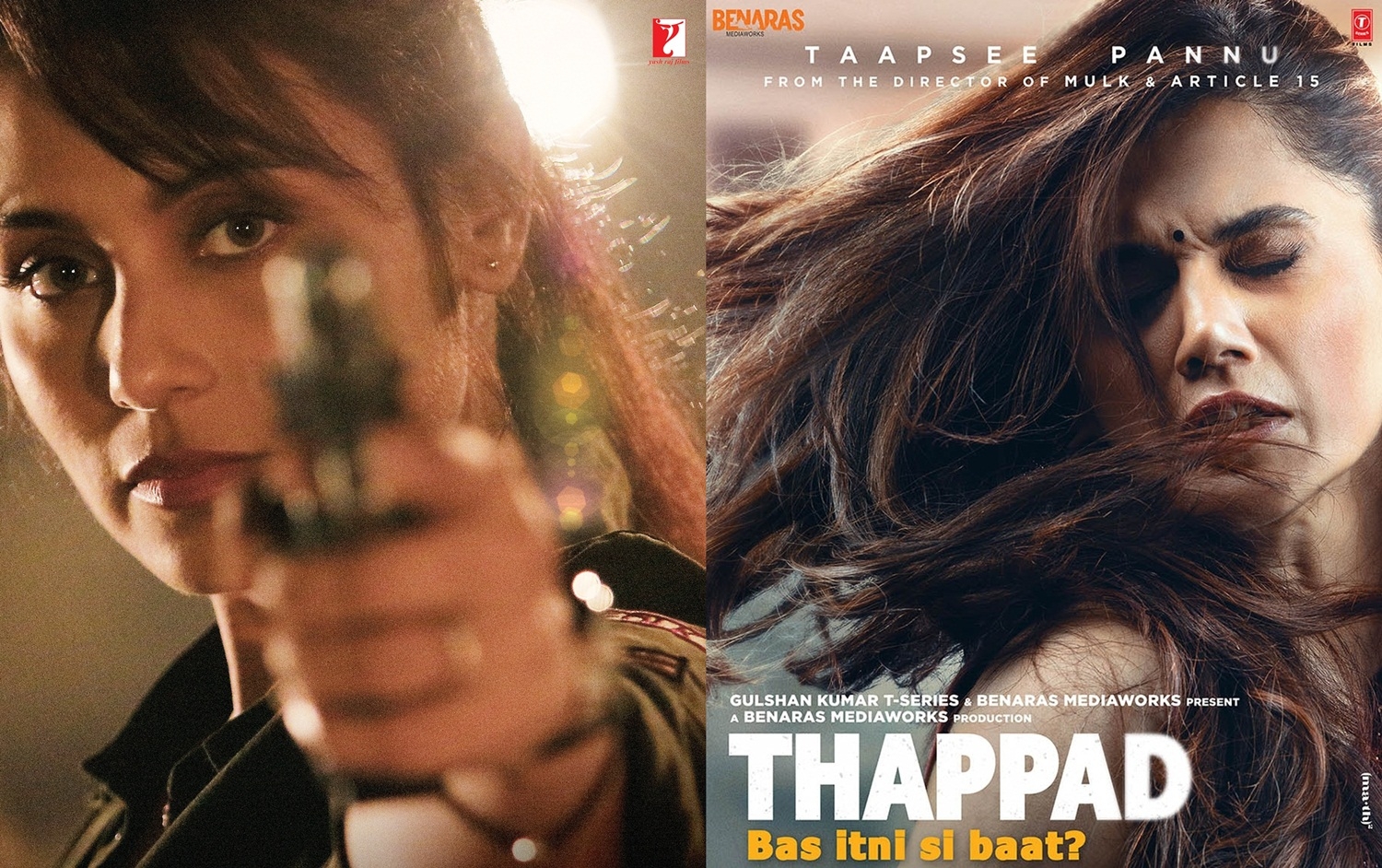 The United Nations General Assembly has designated November 25 as the International Day for the Elimination of Violence Against Women.

The premise of the day is to raise awareness of the fact that women around the world are subject to rape, domestic violence and other forms of violence; furthermore, one of the aims of the day is to highlight that the scale and true nature of the issue is often hidden. 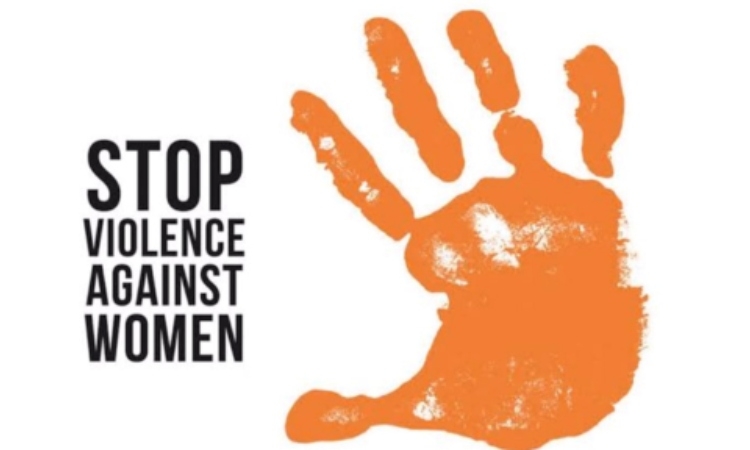 For decades, Hindi cinema has been a mirror reflecting the times and scenarios the nation has gone through. A bewildering number of mainstream Bollywood films, right from the 60s to the 90s, figured graphic portrayals of rape with lascivious villains and helpless heroines. Now, from playing decorative objects in movies, if not victims or martyrs, to becoming a strong force, women have come a long way in our movies.

Things have changed with films such as 'Pink', 'Thappad' and the post #MeToo-set 'Guilty' that deal with consent, domestic violence and society''s treatment of rape survivors, sexual violence against women

The Hindi film actress has graduated from being the 'abala naari' to the woman of substance and strength who stands for her rights, raises her voice against injustice, fights for her dignity and self-respect and also rebels when she has to.

On the occasion of International Day of Elimination of Violence against Women, we bring you 7 films that show women rising from the ashes like a pheonix. 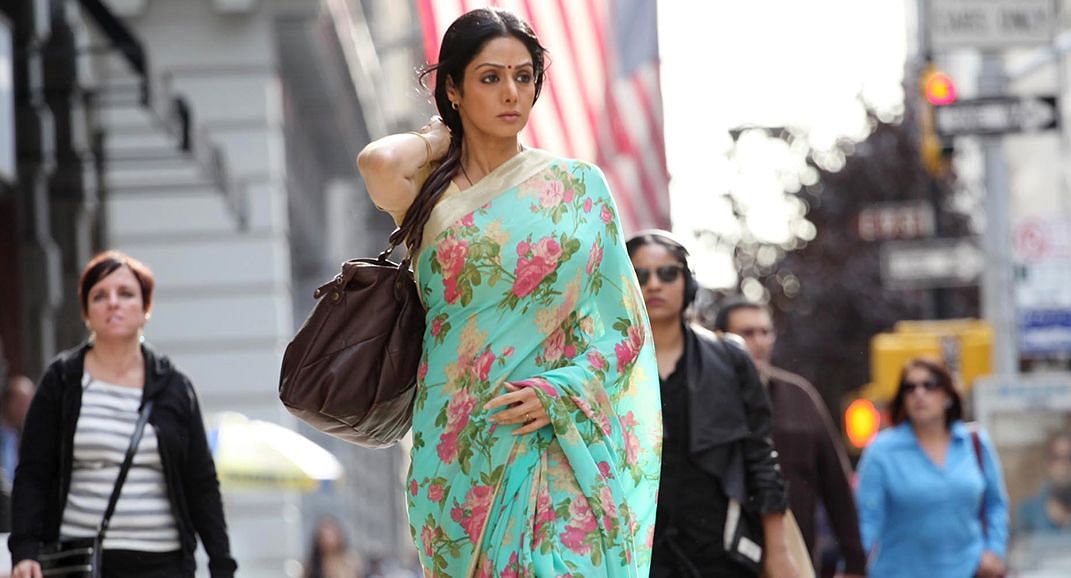 'Mardaani' released in 2014 stars Rani Mukerji, with Jisshu Sengupta, Tahir Raj Bhasin and Saanand Verma in supporting roles.The narrative revolves around Shivani Shivaji Roy, a policewoman whose interest in the case of a kidnapped teenage girl leads her to uncover secrets of human trafficking by the Indian mafia.

Manikarnika: The Queen of Jhansi

'Manikarnika: The Queen of Jhansi' is a 2019 film based on the life of Rani Lakshmi Bai of Jhansi. It features Kangana Ranaut in the role of the protagonist. The film performed well and was the highest first weekend collections for a female driven film in India.

'Chhapaak' is a 2020 film based on the life of acid attack survivor Laxmi Agarwal. It features Deepika Padukone in leading role of a character inspired by Agarwal alongside Vikrant Massey and Madhurjeet Sarghi

'Thappad' is not just a film aimlessly ranting about borderline domestic violence; it brings to light the years of conditioning that a woman is subjected to by her own family and the society that she lives in. The film, starring Taapsee Pannu