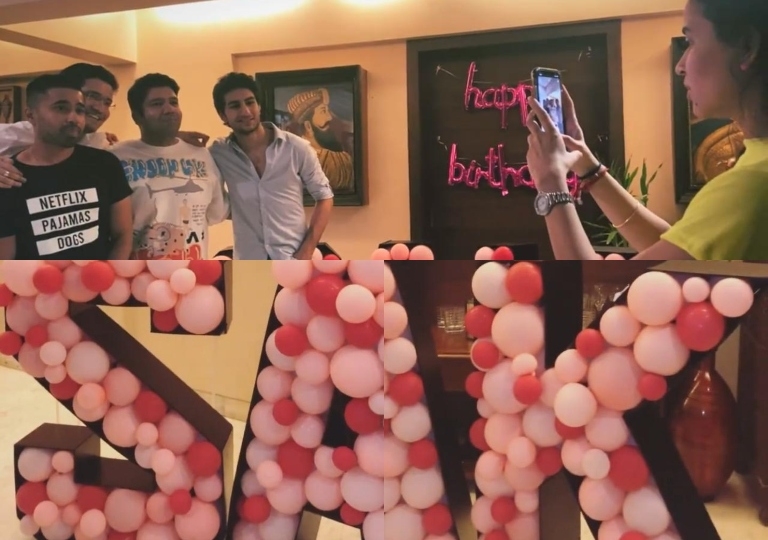 Her best friend Ahilya Mehta took to her Instagram to story share a glimpse of the celebrations. The video showed customised pink balloons in Sara's initials 'SAK' and another set of balloons that read: "Happy Birthday".

A picture shared by Mehta showed Ibrahim posing with friends.

The birthday bash was also attended by actress Janhvi Kapoor. She was clicked by paparazzi outside Sara's residence.

Check out inside pics here: 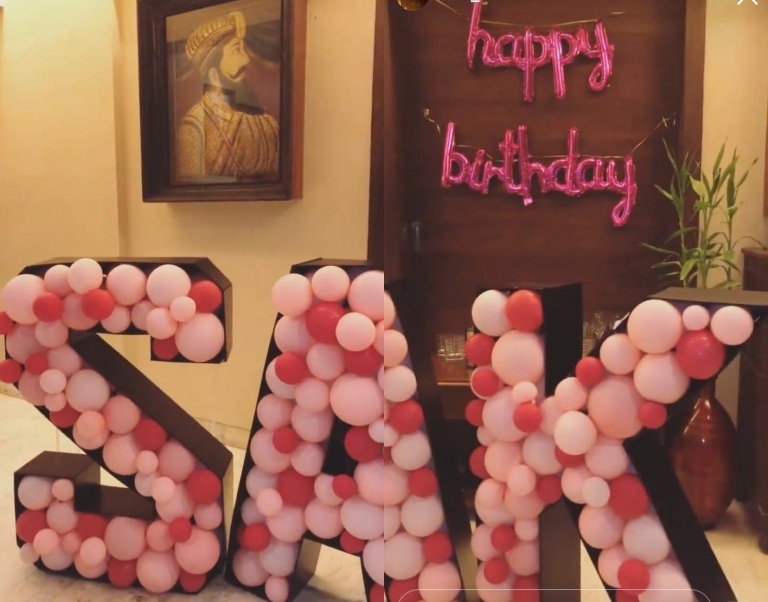 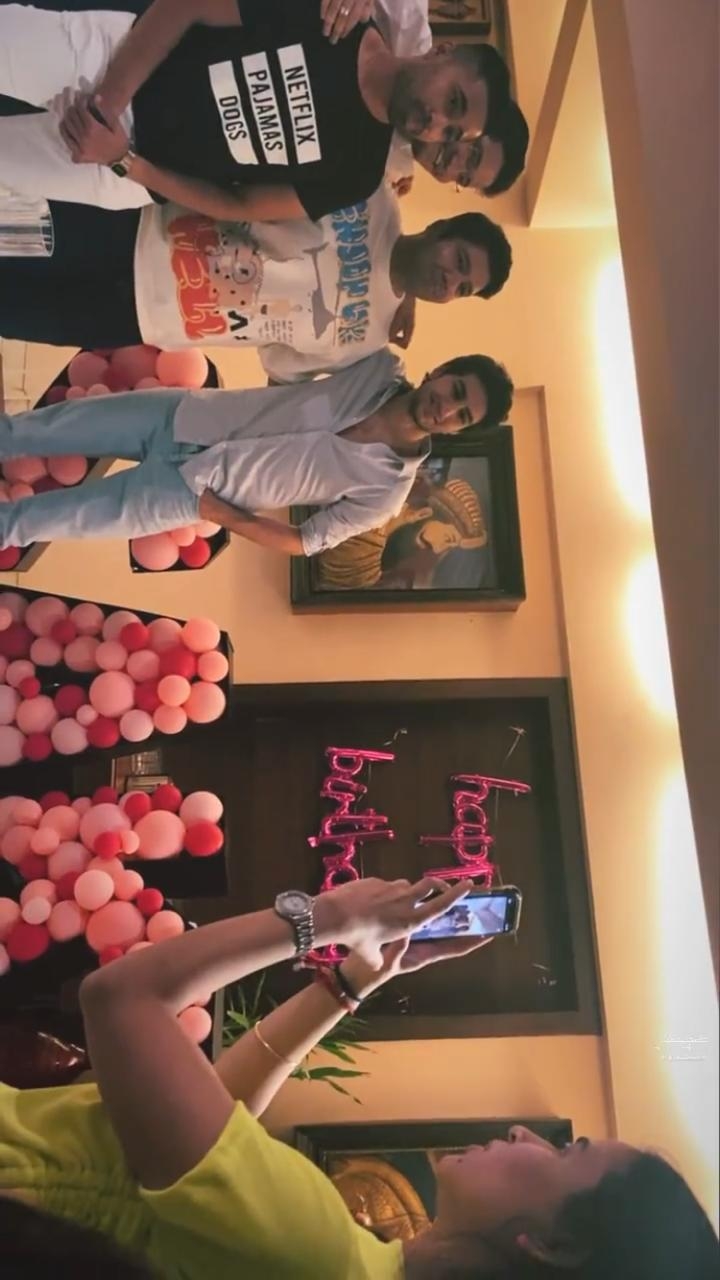 On Thursday, Sara took to her Instagram to share an adorable video montage of her childhood pics.

"Quarter century over! 26 years of living, laughing and loving," she wrote in the caption.

She made her Bollywood debut with 'Kedarnath', opposite Sushant Singh Rajput. The actress made her second appearance on-screen within a span of two weeks from her debut release by starring in Ranveer Singh's 'Simmba'.

She will be next seen in Aanand L Rai's 'Atrangi Re', co-starring opposite Akshay Kumar and Dhanush. 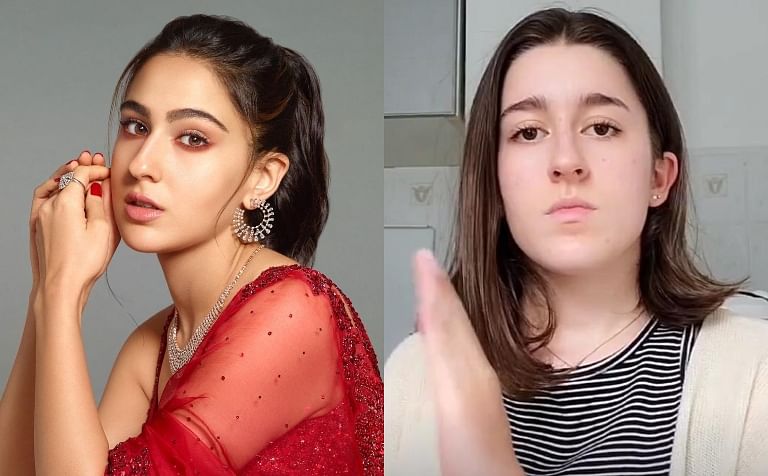