The makers even arranged for a special screening for friends and family. In attendance was actor Vicky Kaushal, who was moved by the film and its performances.
FPJ Web Desk 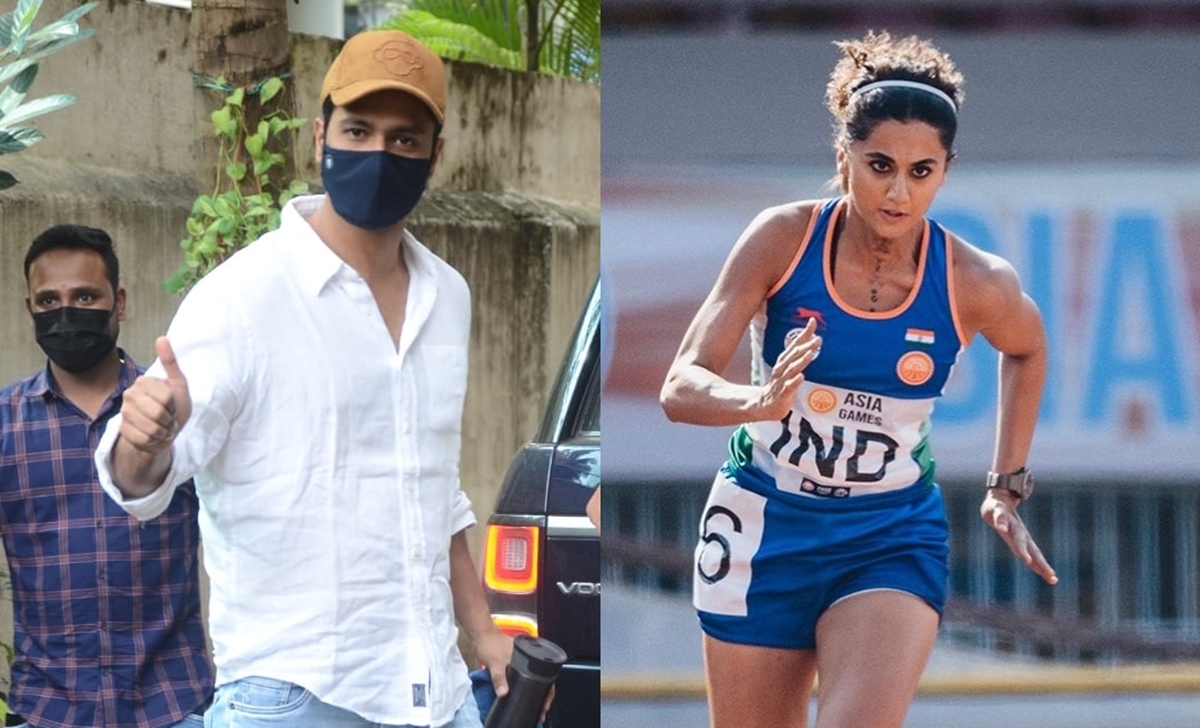 ZEE5 Original movie, 'Rashmi Rocket' has sparked everyone's interest since its trailer launch because of its unique storyline and power-packed performances by actors headlined by Taapsee Pannu and followed by Priyanshu Painyuli, Abhishek Banerjee, Supriya Pathak and more.

The makers even arranged for a special screening for friends and family. In attendance was actor Vicky Kaushal, who was moved by the film and its performances. For those unversed, Vicky and Taapsee have shared screen space in the 2018 film 'Manmarziyaan'. 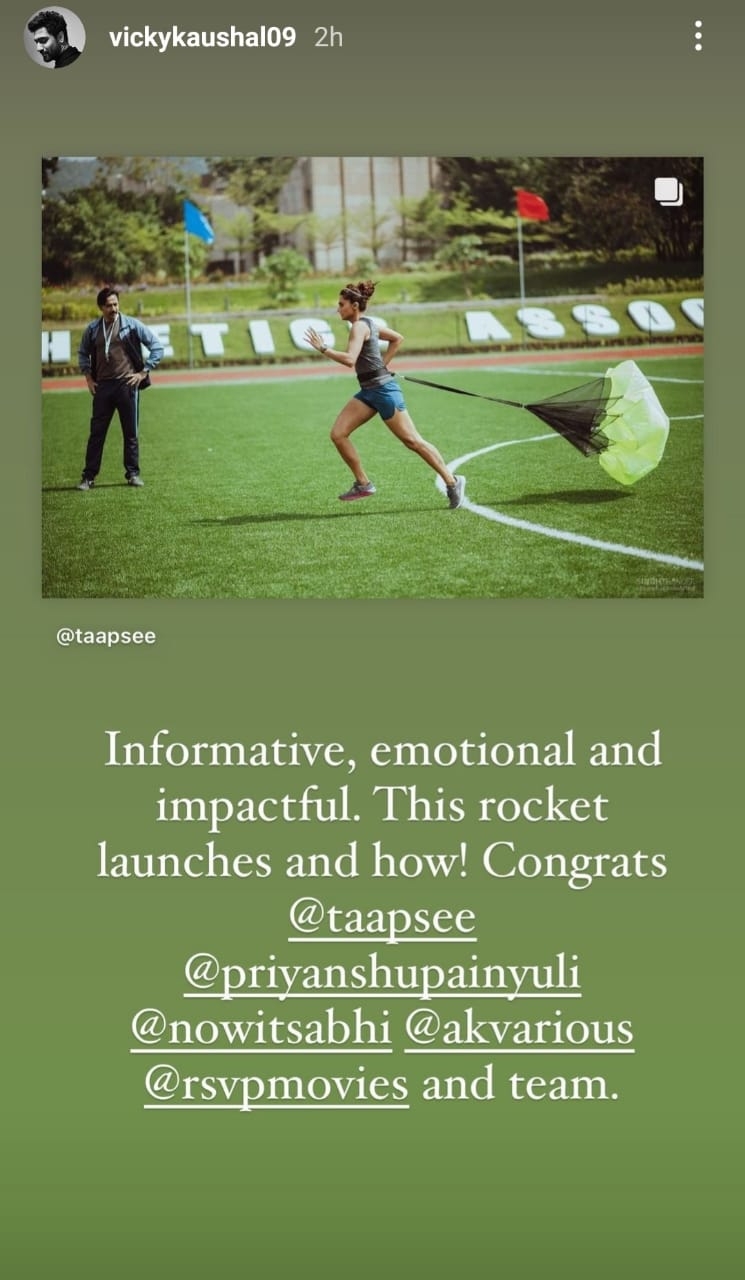 In addition to the cast of the movie, others who attended the screening were Sidharth Roy Kapoor, Shoojit Sarkar, Sumeet Vyas, Salonga Batra, Bhoomi Trivedi, Gaurav Chopraa, Nidhi Singh and more.

‘Rashmi Rocket’ is about a young girl, Rashmi (played by Taapsee Pannu) from Kutch, blessed with a gift. She's an incredibly fast runner who dreams of crossing the finish line. In the journey to fulfilling her dreams, she soon realizes that the race to the finish line is peppered with many hurdles, and what seems like an athletic contest turns into her personal battle for respect, honour, and even her very identity. 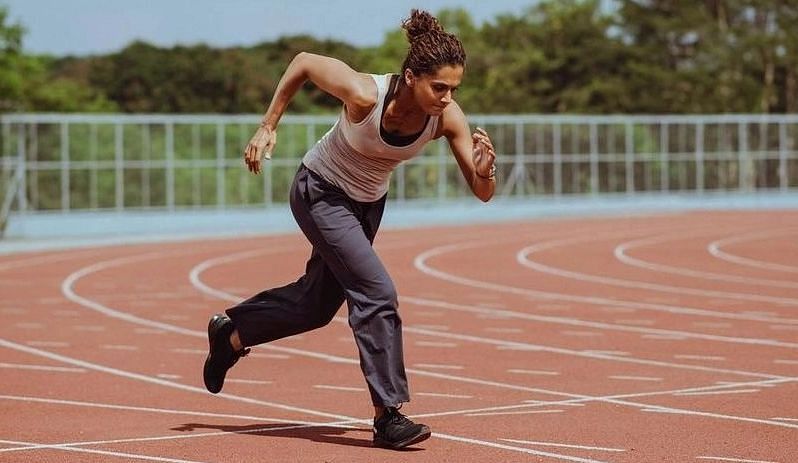 'I broke down and cried a lot': Taapsee Pannu on 'boys locker room' scene in 'Rashmi Rocket'