'Industry is a bunch of scared folks': Shatrughan Sinha on celebs taking time to show support to SRK amid Aryan's arrest Veteran actor and politician Shatrughan Sinha recently extended his support to superstar Shah Rukh Khan amid Aryan Khan's arrest in drugs case. He also criticised the way Aryan is being 'used' in the cruise ship case.

In an interview with ETimes, the actor spoke about the film industry taking time to unite and show support to Shah Rukh Khan. He said that nobody wants to come forward and everyone thinks it's the other person’s problem and he should deal with it. He added that the industry is a bunch of 'scared folks'.

Sinha said that some people have started bringing religion into the case which is not right at all. He said that whoever is an Indian is the son of India and all are equal under our Constitution.

He was also quick to point out that Aryan is being antagonised because he is Shah Rukh Khan's son. The veteran actor stated that Shah Rukh is definitely the reason why Aryan is being targeted. He added that there are other names like Munmun Dhamecha and Arbaaz Merchant, but nobody is talking about them. 'Using the Prince to get back at the King': Karan Patel reacts to Shah Rukh Khan's son Aryan's...

He went on to say that the last time such a thing happened, the focus was on actress Deepika Padukone, although there were other known names involved.

Sinha is also of the opinion that through Aryan, the powers that be are trying to get at Shah Rukh and they’ve got a chance to settle scores with the actor.

The bail plea of Aryan Khan was denied by a Mumbai Court on Friday. 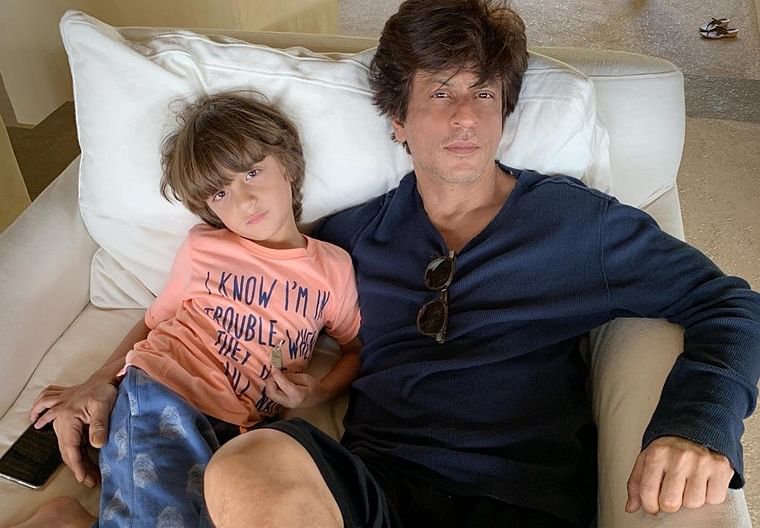